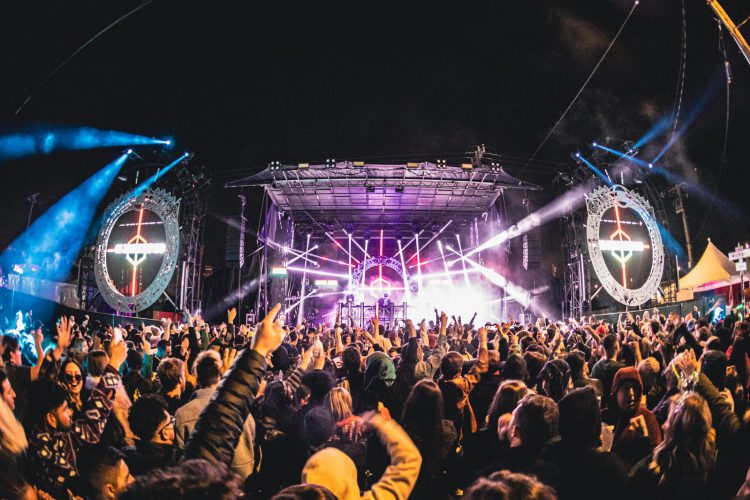 Fresh Start just revealed the final phase of their 2023 lineup with ZHU, Andre Power, Sango, DJ Susan, and more joining in on the fun.

Looking to dance your worries away and start the new year off on the right foot in San Francisco? You’re in luck because Fresh Start is shaping up to be one of the best parties to attend on New Year’s Eve weekend. Set to take place at The Midway on December 30 – January 1, this insane offering of house, techno, and more already drew plenty of attention over the past few months when the first two phases of the lineup were revealed.

Headliners SOFI TUKKER, Madeon, John Summit, and Joe Kay, along with other major names in the scene such as Wax Motif, Nicole Moudaber, Moore Kismet, Yung Bae, Maya Jane Coles, and Justin Martin, made it clear that Fresh Start is the place to be – but they weren’t quite done with the announcements yet. Today, Fresh Start announced another massive artist who is riding the wave of some truly impressive performances this year, ZHU, had been added to the lineup, along with a number of support acts that will make this weekend-long affair a dream.

FOOLiE, Goshfather, Matt Trujillo, Alltalk, and Girlz House are just a handful of the artists set to take the stage at The Midway on New Year’s Eve, while Annica, Eliki, Syd Gris, Zach Walker, Vulcan, and more have been added to the lineup on New Year’s Day. Additionally, more information has been revealed for Joe Kay’s Indoor Warm Up Session on Friday with Sango, Andre Power, DJ Umami, and Knowpa Slaps set to join the Soulection boss to get everyone in a groove.

Tickets for Fresh Start 2023 are on sale now. Head over to Tixr to make your purchase, and stay tuned for other surprises that will be revealed in the coming weeks!