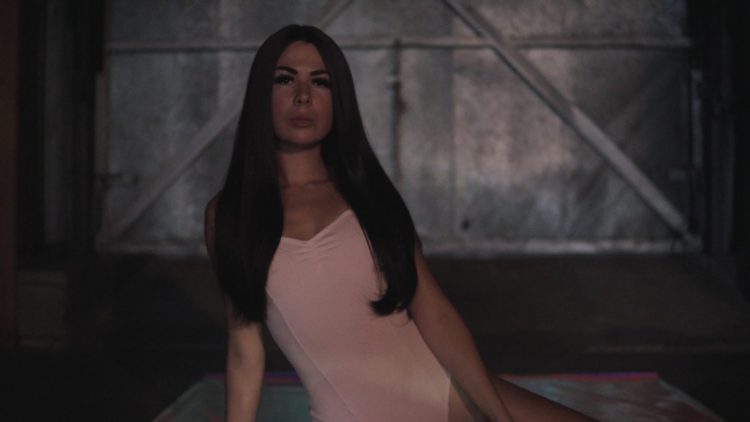 WHIPPED CREAM and The Duchess team up for a twisted love story in their new music video for “Be Here (La La La)” on Monstercat.

Following traction-gaining festival performances, a killer EP, and a long list of successful singles, Canadian producer and singer-songwriter WHIPPED CREAM has shifted her gaze toward a mission to create “music that can be felt by anyone.” Massive gains toward this goal are achieved through an intuitively intelligent pairing with LA producer and sound engineer, The Duchess, on their newly-released jam “Be Here (La La La)” – out now via Monstercat.

Much like WHIPPED CREAM, The Duchess appreciates the intermixing of hip-hop and dance music. Building upon her experiences in sound engineering and music production gained at ICON Collective, she enjoys delighting listeners by creating authentic musical ideas and sounds. The respect and friendship the two artists share is apparent despite the song’s heavy, toxic-love-affair theme.

The decision to apply WHIPPED CREAM’s vocals to the track adds an incredible amount of depth; her voice naturally ebbs and flows between darkness and light. “Be Here (La La La)” features an industrial, no-frills environment with strong basslines and stark lighting changes, yet still demonstrates a feminine touch through smart choices pertaining to appearance, angles, and a primarily chilled-out, midtempo ambiance.

The self-directed video features WHIPPED CREAM and The Duchess in the same striking outfits throughout. Despite twinning in appearance, strong acting depicts their duality in demeanor. Perfect for a fall release, “Be Here (La La La)” gives an air of darkness and dense emotion while remaining crisp.

Check out the music video on YouTube, stream or purchase “Be Here (La La La)” on your favorite platform, and let us know what your thoughts are in the comments!