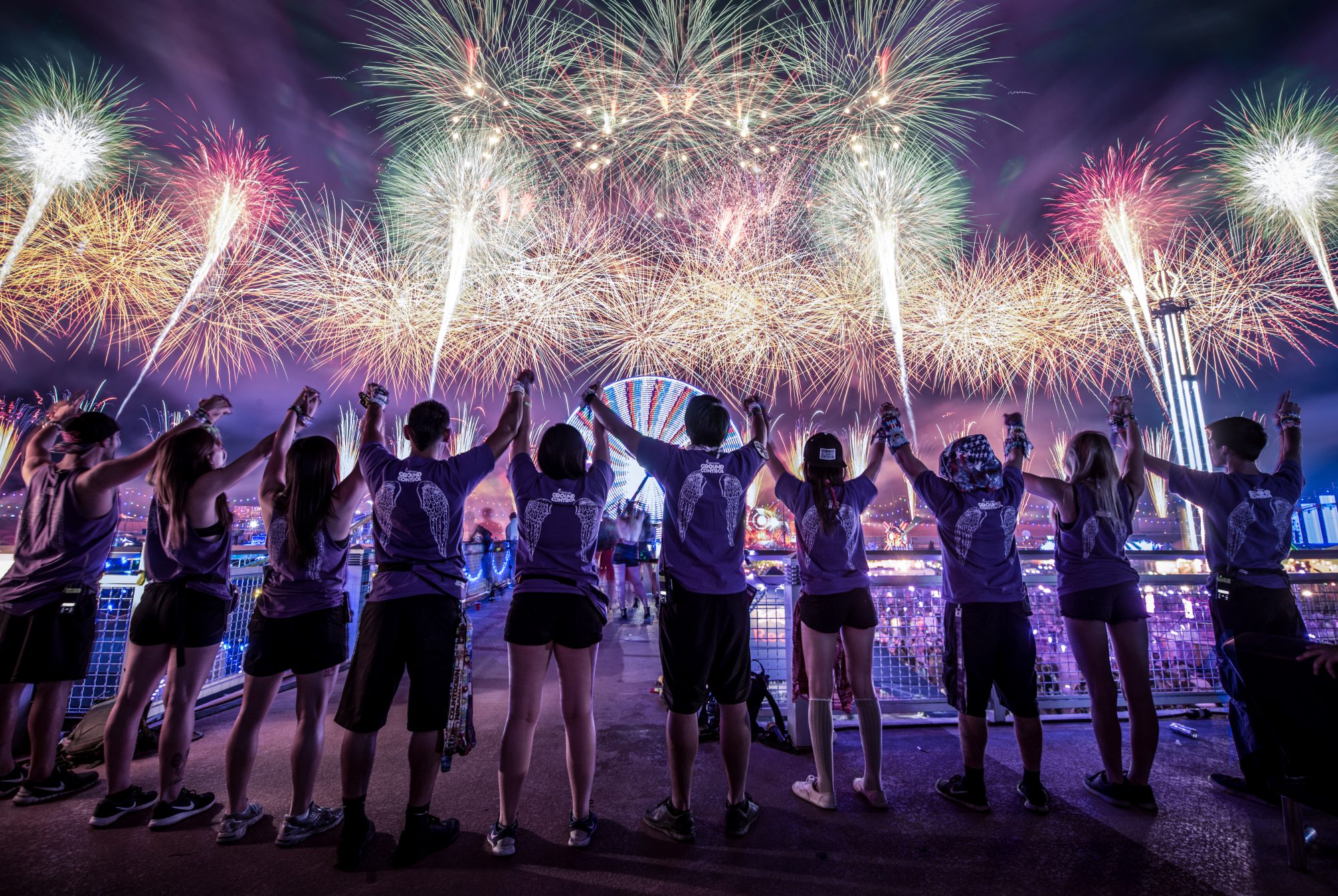 End Overdose will have a presence at all future Insomniac festivals as they look to help curb the fentanyl epidemic and prevent accidental deaths.

The United States continues to face the opioid epidemic that has grown increasingly troubling by the day. This year has seen stories of fentanyl overdoses plague the festival community, and the inexpensive drug has found its way into cocaine, MDMA, and ketamine at an alarming rate. While much of this might be due to cross-contamination, it doesn’t change the fact that the results are deadly – and this has left many members of the scene on their own to educate themselves to keep everyone safe.

There has been some progress made around the country with non-profits like DanceSafe increasing their presence, but up until recently, there have been others who have been quiet or even taking backward steps (such as festivals banning Narcan from being brought inside). Tonight, Pasquale Rotella and Insomniac Events are taking a step forward toward hosting safer events with the announcement that they have partnered with End Overdose.

Starting with Escape Halloween, End Overdose will be present at all upcoming festivals hosted by Insomniac. They will be on-site to distribute supplies and educate those who might have questions about the dangers of fentanyl-contaminated drugs. In his statement, Pasquale Rotella urges those who are attending festivals to educate themselves on the signs of an overdose and train themselves in what to do, so they can help keep the dance music community safe.

Additionally, this news comes paired with the announcement that Intranasal versions of Naloxone (Narcan) will be permitted at all events moving forward as well. Free Narcan and education on how to properly use it can be found by visiting Endoverdose.net. You can also contact local pharmacies such as Rite Aid, Walgreens, or CVS for more information on how you can obtain Narcan in your area. It’s also important to make sure you’re using fentanyl test strips to make sure the substances you’re taking are safe to use.

Read the official announcement from Pasquale Rotella and End Overdose on Instagram: