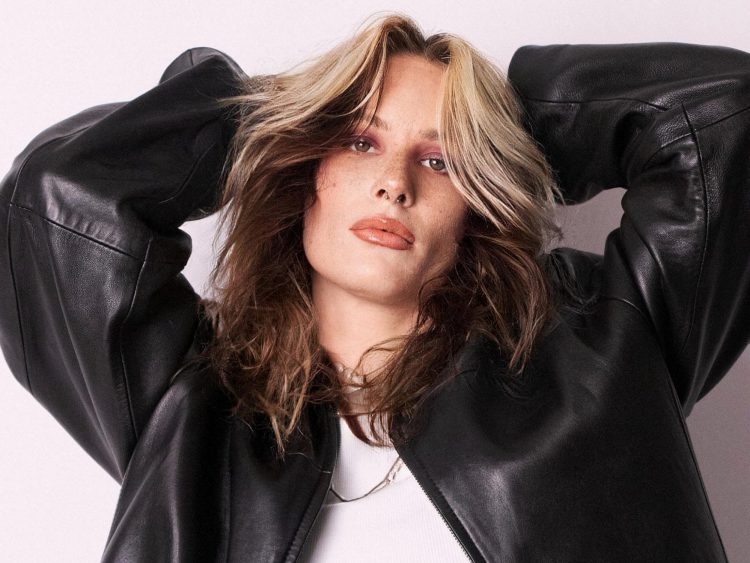 Australian DJ and producer Godlands has been crushing it in the scene lately and is on an upward trajectory. Earlier this year, the Adelaide-based artist made her debut on Monstercat with the release of the GODSP33D EP in June. Now, she’s continuing to turn up the heat by branching into the Phonk space with the release of her latest two-tracker on the imprint – SLEEPER / SICKO.

The phonk genre has found a way to seamlessly incorporate such diverse elements together to make you feel like you’re a passenger in a drift car with no one else between you and your destination. Even though this two-track release from Godlands is her first outing into that realm, it didn’t disappoint. “I was super excited to get into this mini side project that was a little outside my comfort zone,” she said about the creation of SLEEPER / SICKO. “I’d never produced a phonk track before, so to delve into another aspect of hip-hop/trap and combine it with my EDM background was really fun.”

“SLEEPER” immediately greets you with a familiar cadence, and then out of nowhere, you’ll find yourself bobbing your head to the progression. This track felt deeply rooted to the nature of “chopped and screwed,” where you find portions that isolate a sample and almost lead you to a pause before picking back up into that high-energy breakdown. Phonk bridges the gaps between other genres of music and opens up a broader audience beyond incredible, and “SLEEPER” puts that notion on full display.

If you were blown away by “SLEEPER,” then “SICKO” will only further solidify your stance on wanting to explore more in the realm of Phonk. The track is short but doesn’t waste time getting to the power-packed point. If you were to look up the word “balanced” in the dictionary, you would find a thumbnail of this track next to it. Staying true to the Phonk mantra, you’re getting exactly what you want – a head-bobbing, heart-throbbing, bass-knocking extravaganza. Not to mention how the sample and melody will infect your mind throughout the day after listening – it’s sure to be one that you’ll find yourself putting on repeat.

Godlands has continually raised the bar with each new project that she has released, and it’s clear there’s only more to come on the horizon – so throw SLEEPER / SICKO into your rotation and stay tuned for future releases by following her on social media.