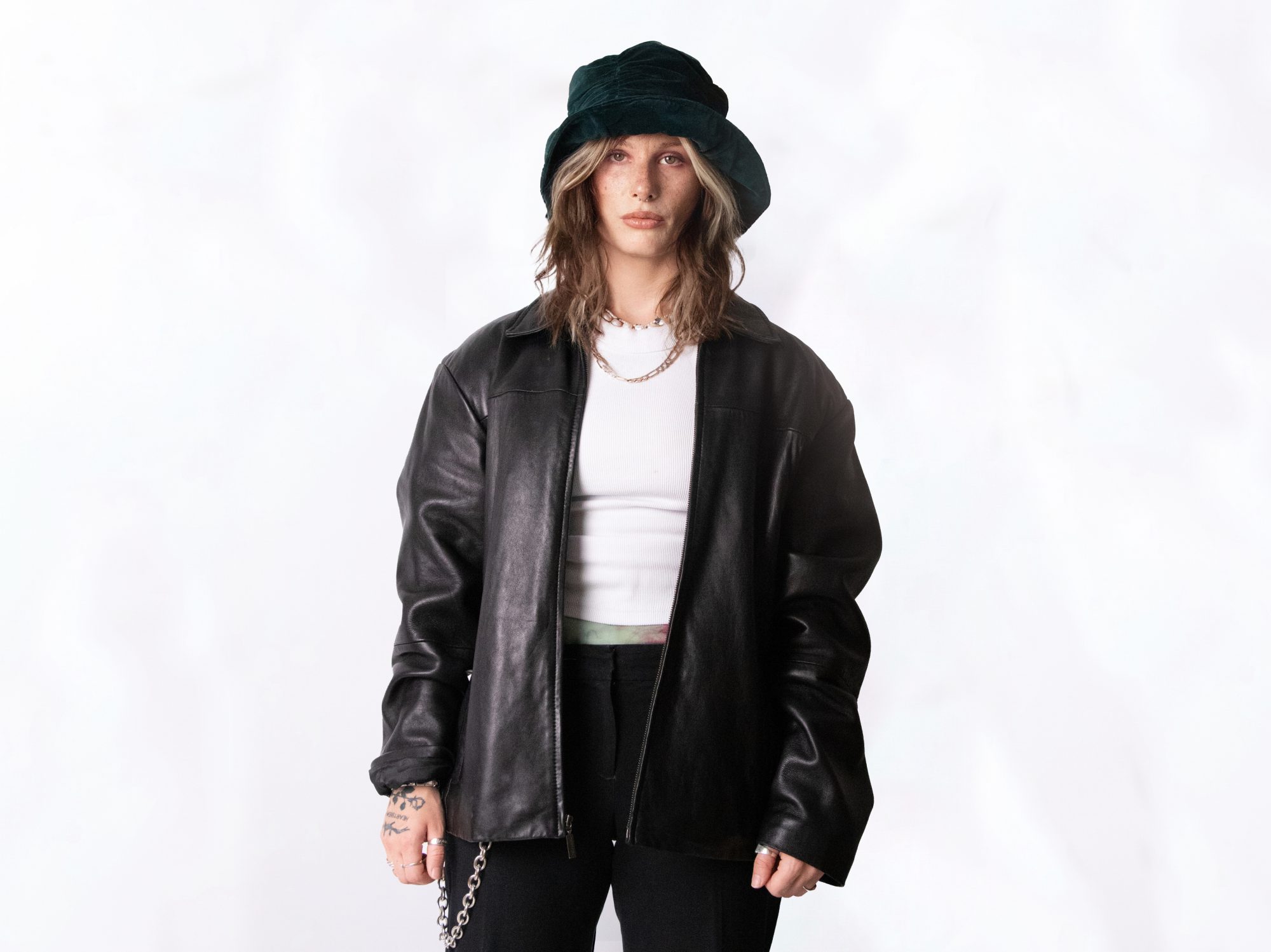 After releasing the GODSP33D EP on Monstercat, Godlands swung by to chat about its production, the origins of the project, and more.

In a short five years, Godlands has burst onto the dance scene and has developed a solid following with her high-powered production talents. The Australian native grabbed the attention of Dim Mak earlier in her career to release “2 Clips,” a low frequency bass track that put her on the map. From here, she’s had a slew of successful releases including “Hellraiser” with Blanke, “Lowkey” with NXSTY, and “Out My Face.”

Adding to this, Godlands has graced fans with some of her best work yet with the release of the GODSP33D EP, out now on Monstercat. The four-track EP is pure energy from start to finish and you get a glimpse of what a Godlands set would be like. The title track, “GODSP33D“, taps into Godlands’ trap roots, which is how she originally got people talking about her, while tracks like “Tell Me” with Tisoki, highlight Godlands’ ability to make bouncy, four-to-the-floor house tunes that are unbelievably catchy.

“SCUMBAG” is an absolute heater of a bass track that is primed for festival play with its heavy drums and raging synths. The EP closes out with “ALL NIGHT,” which is the perfect outro track with its pitched-up vocal snippets and overall ambient elements. Overall, this release is fun and will get you excited about what is next for this rising star!

After the release of GODSP33D, we knew we had to chat with her about how this new EP came about, how she feels about being on tour, the origins of the Godlands project, and more. Check out the release on Spotify, download or stream it on your favorite platform, and read on for the conversation!

Hey Godlands, thanks for chatting with us! Let’s talk about your recent release GODSP33D, out on Monstercat. What was the process behind this EP and did it differ from your previous releases?

Honestly, I had a solid amount of time over the height of the pandemic to smash out a bunch of tracks. So I sent a whole playlist to Monstercat and they chose their favorites and then I narrowed down my favorites to make the EP sound cohesive. These tracks happened to have also been my favorite, so that helped.

One of my favorite tracks off the EP is “SCUMBAG,” which is a heavy bass tune that has some nice flow to it. Do you have any preference for creating bass music versus house music?

I like to make a lot of different types of music, it really depends on the day and how easily the songwriting flows. With “SCUMBAG” I just felt like doing a heavy bass track and started layering bass noises and having fun with rhythm and sampling.

You have a track with Tisoki called “Tell Me.” The track is a high-energy house tune that is ready for the festival circuit. What was the process like working together with Tisoki on this one?

First off, Tisoki is a legend. This must be said. The process was super chill, he basically hit me up after I sent him the initial demo saying he’d love to jump on the track. It was a bit of back and forth and boom the track was done.

You’re currently on your GODSP33D tour in your home country of Australia. What has the experience been like seeing the crowd reactions to these tracks off the EP? Any specific show memories you distinctly remember?

“SCUMBAG” definitely gets the ragers going and I don’t think there isn’t a bass face I haven’t seen when I play that track. It’s always magical when people react to your tracks. I don’t think I’ll ever get used to people singing my songs.

Let’s jump into the origins of the Godlands project. What got you creating dance music, specifically trap music when you first started?

Sleigh Bells‘ “Demons” (Diplo Remix) is what started it all for me. It was the first trap song I can remember that made a massive impact on me. That’s when I fell in love with the genre. The GOATS Flosstradamus, UZ, Baauer, RL Grime all started smashing out bangers constantly; it was the peak of trap music. I feel a resurgence on the horizon that is super exciting.

Listening through your previous releases, you can see the evolution of the Godlands sound. What has the experience been like honing in on this in the studio?

It’s an ever-evolving journey, that’s the beauty of being a creator. As long as I feel like I’m improving, I’ll be happy.

We’re at the halfway mark of the year, any goals that you would like to achieve before 2022 is over?

Last question, if you did not have your career in music, what other career would you take up?

I definitely think I’d love to be in the conservation of big cats like lions, tigers, jaguars, etc. I’ve been in love with those creatures since the Lion King came out in the ‘90s.

Connect with Godlands on Social Media: