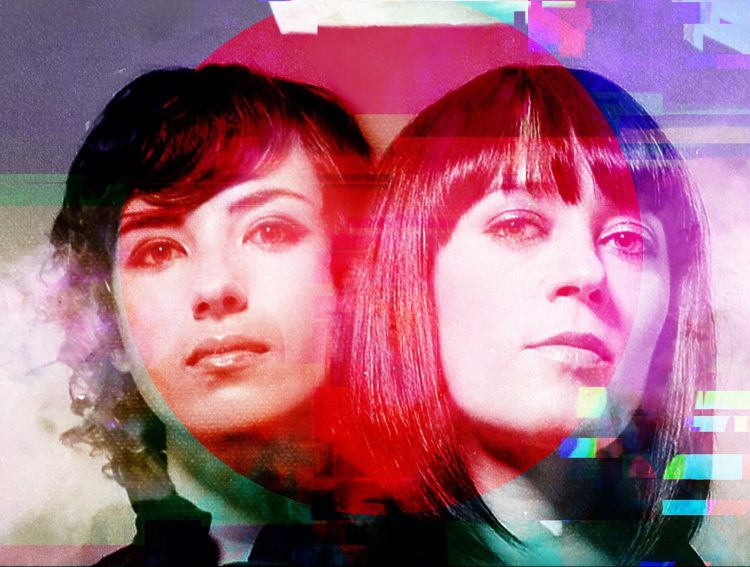 Ladytron reveals details for their forthcoming album, Time’s Arrow, which arrives on the heels of the 20th anniversary of their second album, Light & Magic.

Ladytron—named after a Roxy Music track—first emerged on the scene at the height of the early 2000s electroclash movement, gaining a devoted following with their techno and classic synth undertones. Since their 1999 debut, the UK act’s catalog has been featured in a constellation of films, TV, and video games. However, younger audiences today may recognize the group’s 2002 hit “Seventeen,” which went viral on TikTok last year and propelled the two-decade song back into the top charts globally.

Now, the Liverpool-based quartet has released their latest single, “City of Angels,” and announced their new album, Time’s Arrow, which will be released on January 20, 2023, via Cooking Vinyl. Throughout the week, the electronic act teased the announcement by posting a countdown in a series of social media posts. The new record features the band’s signature new wave style, enveloped in wide dynamic vocals and icy electronic soundscapes, entrancing the listener about a futuristic crumple of human society.

Fans can anticipate Time’s Arrow to feature the band’s classic dark electronica with notes of disco, shoegaze, and industrial melodies. This will be the electronic group’s seventh studio album and their first in four years, with the announcement coming on the heels of the 20th anniversary of the band’s second album, Light & Magic.

Additionally, the four-piece act will play a series of shows in the UK next March—their first live appearance since 2020. The first performance will take place on March 10, 2023, at SWG3 in Glasgow; U.S. tour dates will be announced in the near future. Pre-save Time’s Arrow, listen to “City of Angels on Spotify or your preferred platform, and let us know your thoughts on Twitter!