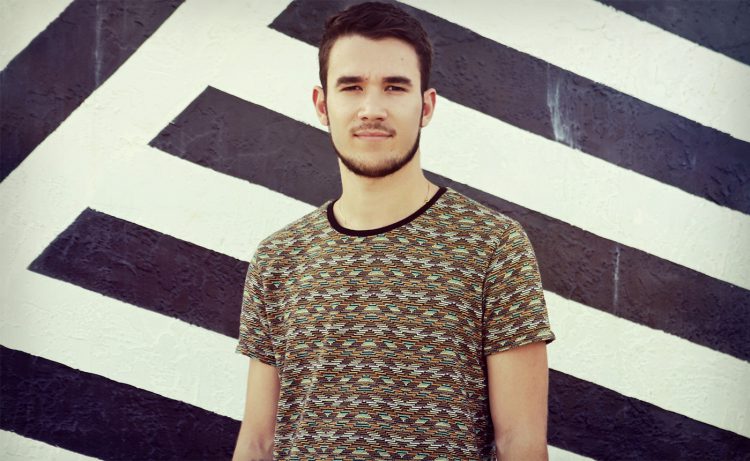 Egzod gives us a peek into his French upbringing with a mix full of reworkings of iconic dance tracks and originals alike.

France has been the birthplace of countless fresh-faced producers seeking to share their art with the world for decades. It’s no mystery why the same place that bred icons like Daft Punk and Justice decades ago has continued to spawn some of dance music’s biggest movers and shakers, and to this day, the scene there has ceased to lose momentum. One such producer who has seen massive success with his knack for translating creativity from mind to ear is Egzod.

Born in Portugal and raised in France, Egzod has marched to the beat of his own drum from the beginning. With a childhood that was filled with dance music from the start, the producer chose to take the same path as the dance music greats he was listening to, and it blossomed into something beautiful. Growing up in the golden age of dance, he started making music at a young age, and his discography has only continued to age like fine wine, even after relocating to the United States.

This year saw a massive feat for the producer as his futuristic, trap-tinged brand of melodic bass earned him an appearance on SLANDER’s Heaven Sent label with his song “This Feeling.” Other releases like “Royalty” that show off his grandiose sound design have continued to be mainstays in the music libraries of future bass lovers, but his most recent release is certainly one of his most electrifying. “The Way Out” features his signature high-octane production with vocals from Bertie Scott that are evocative to their core.

Whether you want to “Leave the World Behind” or get “High On Life,” Egzod’s tunes are packed with emotion to suit your every mood. His versatility and authenticity show through his music as he draws from a wide range of genres to craft a sound that is entirely his own, and the utopic atmosphere of his music can bring a sense of euphoria to even the most jaded of ears. He spun up a mix for our This Is Home series that effortlessly melds nostalgia with modernity, a necessary listen for anyone looking to get in their feels.

Listen to Egzod’s This Is Home mix on SoundCloud, download or stream his fresh single “The Way Out” on your preferred platform, and be sure to keep a lookout for what’s next to come from the producer!