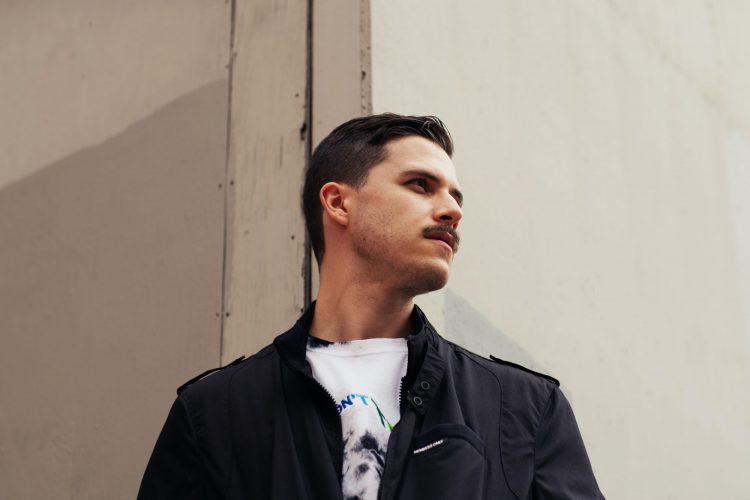 Enamour returns to Anjunadeep for his sophomore solo offering on the imprint with the release of his latest EP, Revelator.

Washington DC-based DJ and producer Enamour has captivated listeners with immersive melodic soundscapes since first breaking onto the scene. During this time, he’s graced imprints ranging from Yoshitoshi and Zerothree to Rose Avenue and mau5trap while further impressing with his performances at festivals and nightclubs. Last year, Enamour won over the hearts of Anjunafamily members around the world with the release of his Say Hello EP on Anjunadeep, and now he’s returned with his sophomore EP on the imprint, Revelator.

The Revelator EP begins with “Healer,” a beautiful track that sees Enamour team up with shobi. True to its name, this tune will heal your soul with its dreamy beat and vocals from shobi that act in perfect harmony with each other. “Healer” serves as a perfect start to the journey but a proper close as well, with Enamour’s Sunrise Dub marking its conclusion as the fourth track on the EP.

If you’re hunting for some euphoric energy in this release, its title track will do the trick. Whether you’re driving through the night or in the middle of a packed dancefloor, “Revelator” is sure to get you grooving right along with it as it builds throughout its runtime. Additionally, “Cause and Affection” is another stunner from the mind of Enamour that’s sure to have anyone who listens dancing deep into the night with its organic soundscape that’s gorgeous at its core.

Listen to Revelator on Spotify or your preferred platform, and stay up to date with the latest from Enamour by following him on social media!

Connect with Enamour on Social Media: