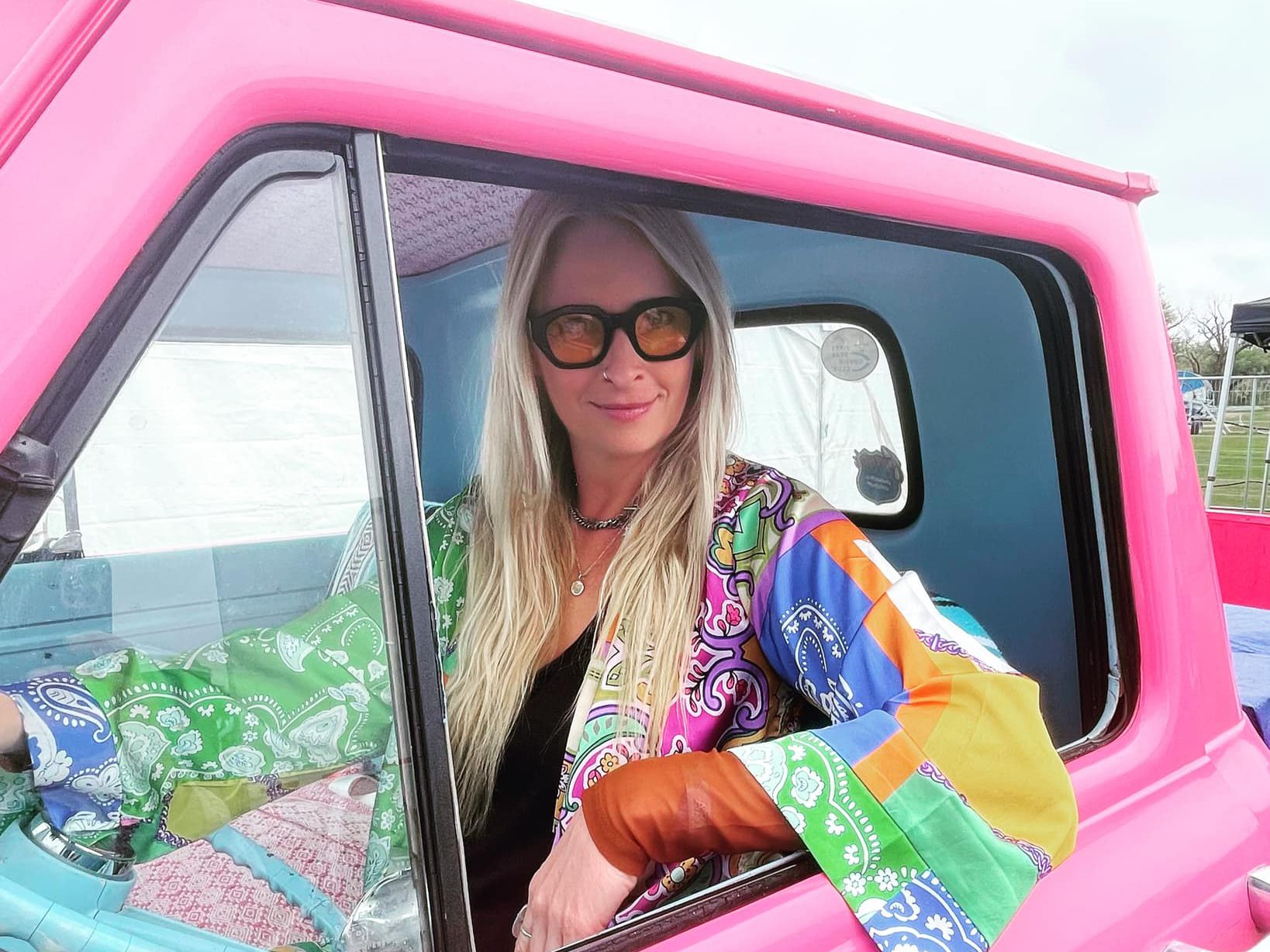 Fans of Maddy O’Neal are sure to be sent to the cosmos when listening to intergalactic vibes and funk-filled beats on Ricochet.

It’s been remarkable to see the rise of Maddy O’Neal over the past few years as she continued to drop nothing but heat in the future bass scene. Now, after a year of hard work, her new, ten-track album Ricochet has finally arrived. This album has been long-awaited by fans and includes her recent self-released tracks like “Follow Me,” which saw her team up with Balkan Bump, as well as “Change of Pace,” featuring MOONZz.

The drums kick, the bass wobbles, and the synths shine throughout the album, which also features a plethora of artists that helped evoke that dirty funk bass sound that Maddy O’Neal set off to achieve. Ricochet starts off with a spacey track called “The Way Home.” This features some really mysterious synth sounds on top of a truly funky beat. It also features what sounds like an educational video from the ’60s, making it an artistic journey through time and space that you’ll be sure to love.

In a previous conversation with Maddy, we discussed the importance of connecting with and to other artists’ sounds and personalities when collaborating. Most of the people she has collaborated with, she had a personal relationship with, or they really clicked when they met in person and on top of being fans of each other’s music. Great artists such as Honeycomb and Def3 are credited on the collaborative front, and “Get Gone” with Lily Fangz is another standout in the collection. This song has a fluttering synthesizer sound that will make you want to groove, on top of some hi-hat patterns integrated into the mix.

Overall, Ricochet is a story told by sound. Maddy O’Neal’s usage of bass, synths, and drum patterns are impeccable, and she creates a cohesive storyline throughout its runtime. Now that the album is out, fans can finally listen to all the hard work she put in, so give it a spin!

Be sure to stream Ricochet on your preferred streaming platform and let us know your thoughts on the album over on Twitter.