Oliver Nelson Gives Us a Taste of Stockholm’s Sound 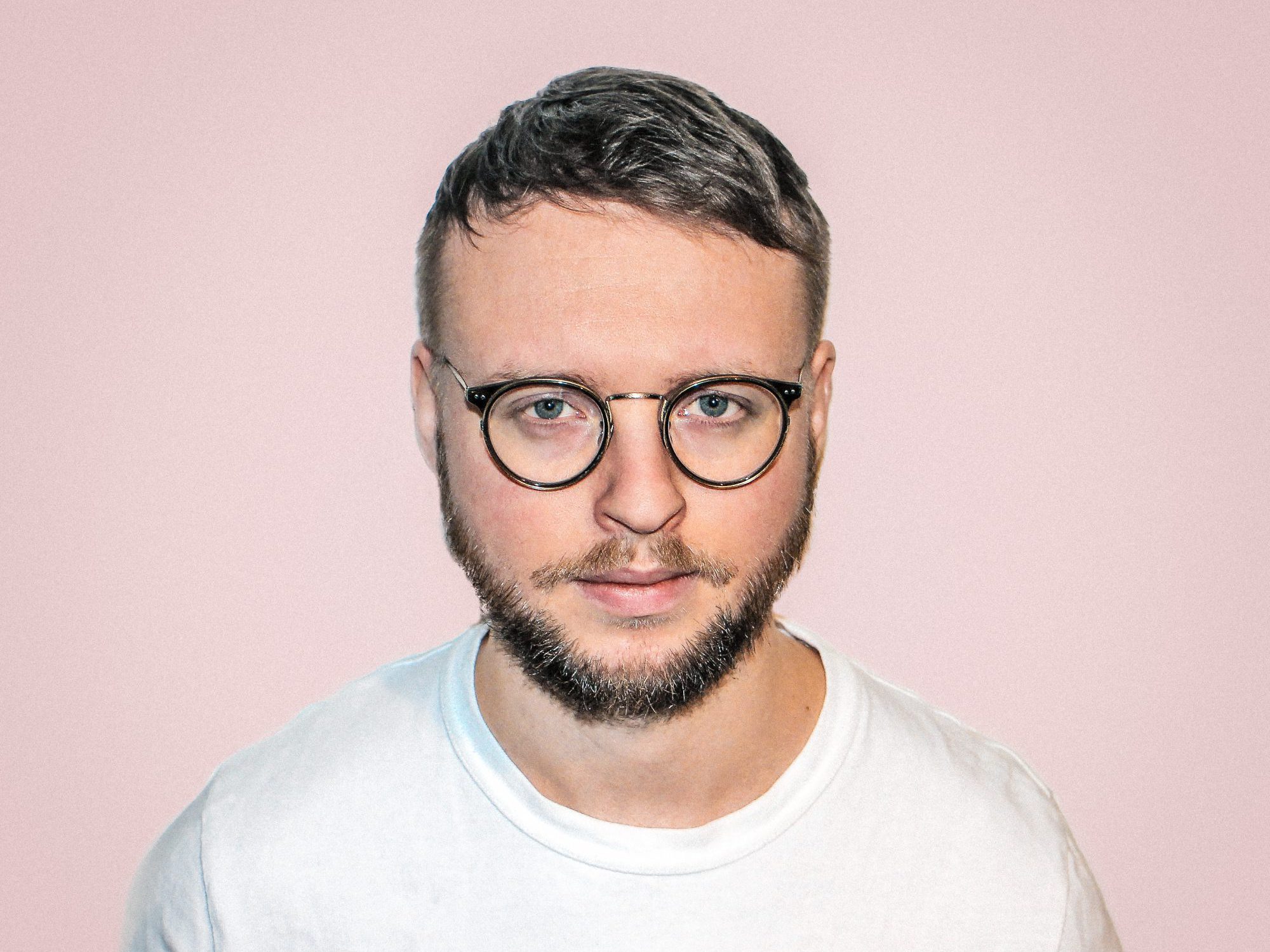 Stockholm-based DJ and producer Oliver Nelson swung by to spin up an exclusive mix filled with house and disco vibes.

Oliver Nelson fell in love with electronic music in 2007 and hasn’t looked back since. Growing up in Stockholm, his first experience with dance-fueled tunes came from iconic duo Justice with their hit track “D.A.N.C.E.,” which lit a fire in his creative mind. This led to his exploration of artists ranging from Kavinsky and Goldroom to artists on Ed Banger and those beyond pure electronic like Jamiroquai. Now, years later, Oliver Nelson has become a beloved Swedish export with millions of plays under his belt that feature his signature nu-disco sound.

The past decade has been kind to Oliver Nelson as he’s graced labels including the likes of Polydor, Perfect Havoc, Astralwerks, Moodshift, and Ultra Music. Additionally, he’s collaborated with artists like Kygo while also taking on high-profile remixes of tunes by Donna Summer, Joel Corry, and more. Not to mention that he’s also wooed crowds around Europe and beyond with his stunning performances along the way.

This summer saw the Swedish artist continue to flex his abilities as a collaborator. He kicked the season off by teaming up with Lilla Vargen on “Long Summer Nights” and then helped usher in its final weeks with Tobtok and The Flirtations on a fresh, funky house tune called “Nothing But A Heartache.” The latter of the two landed on Decca and offers an uplifting, soulful soundscape that you won’t be able to stop moving your body to when it plays.

To further showcase his groovy, nu-disco sound and celebrate the release of “Nothing But A Heartache,” Oliver Nelson spun up a fantastic mix to help you shake your tailfeather wherever you might be listening from. In the 30-minute ride, he gives everyone a taste of the tracks that have trended in the scene in Stockholm, including releases from Joy Anonymous, Adelphi Music Factory, and more.

Listen to this exclusive guest mix from Oliver Nelson, and make sure to download or stream his latest tune, “Nothing But A Heartache,” on your preferred platform.

Stream This Is Home 070 || Oliver Nelson [Stockholm] on SoundCloud: