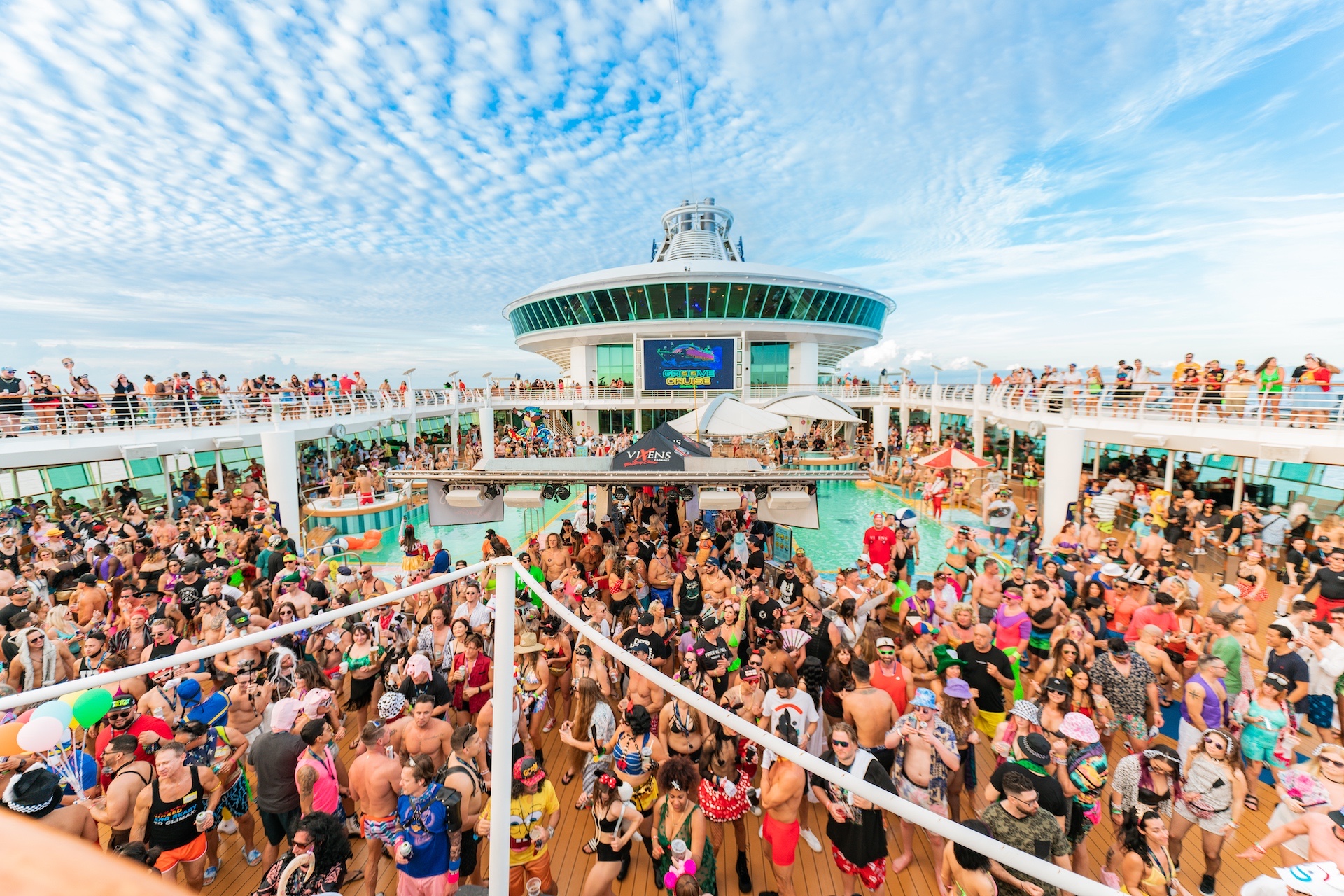 At the tail-end of Spring, the premiere floating dance music festival, Groove Cruise, unveiled a fantastic lineup for its upcoming Cabo San Lucas on October 19-24. Set to embark from Los Angeles aboard the newly-renovated Norwegian Jewel, the trip to Mexico and back promises over 120 hours of non-stop music from world-class DJs. This includes the likes of Green Velvet, Gareth Emery, Said The Sky, Claude VonStroke, HALIENE, Joel Corry, MitiS, and the Desert Hearts Family.

House, techno, and trance fans all aboard will be rejoicing while dancing the day and night away, but there’s even more that they can get excited about ahead of their voyage on Groove Cruise Cabo. With the festival on the high seas fast approaching, Whet Travel, the minds behind this unique experience, revealed a number of interactive activities and mental health initiatives that will take place on the voyage to Mexico.

Artist-hosted activities planned for the October getaway include Beer Olympics, Smash Cup, wine tasting with Acraze, workout classes and yoga. Other games worth mentioning are the bean bag toss with Carlo Lio, Bingo Revival hosted by Claude VonStroke, a blackjack tournament hosted by Gene Farris, and a scavenger hunt with DEEPFAKE. There will also be a focus on mental health with panels and workshops focused on balancing mental health, suicide prevention, and more for Groove Cruise Family members to attend.

Additionally, Groove Cruise is preparing to launch one of its biggest initiatives to date by inviting attendees to donate and volunteer their time during the week. The Whet foundation plans to visit facilities in Cabo San Lucas to serve breakfast, partake in a number of projects within Solmar Foundation and Casa Hogar Orphanage, and interact with the children.

For tickets, the complete lineup, and the full itinerary, make sure you visit the Groove Cruise website. Let us know if you plan on attending on Twitter!