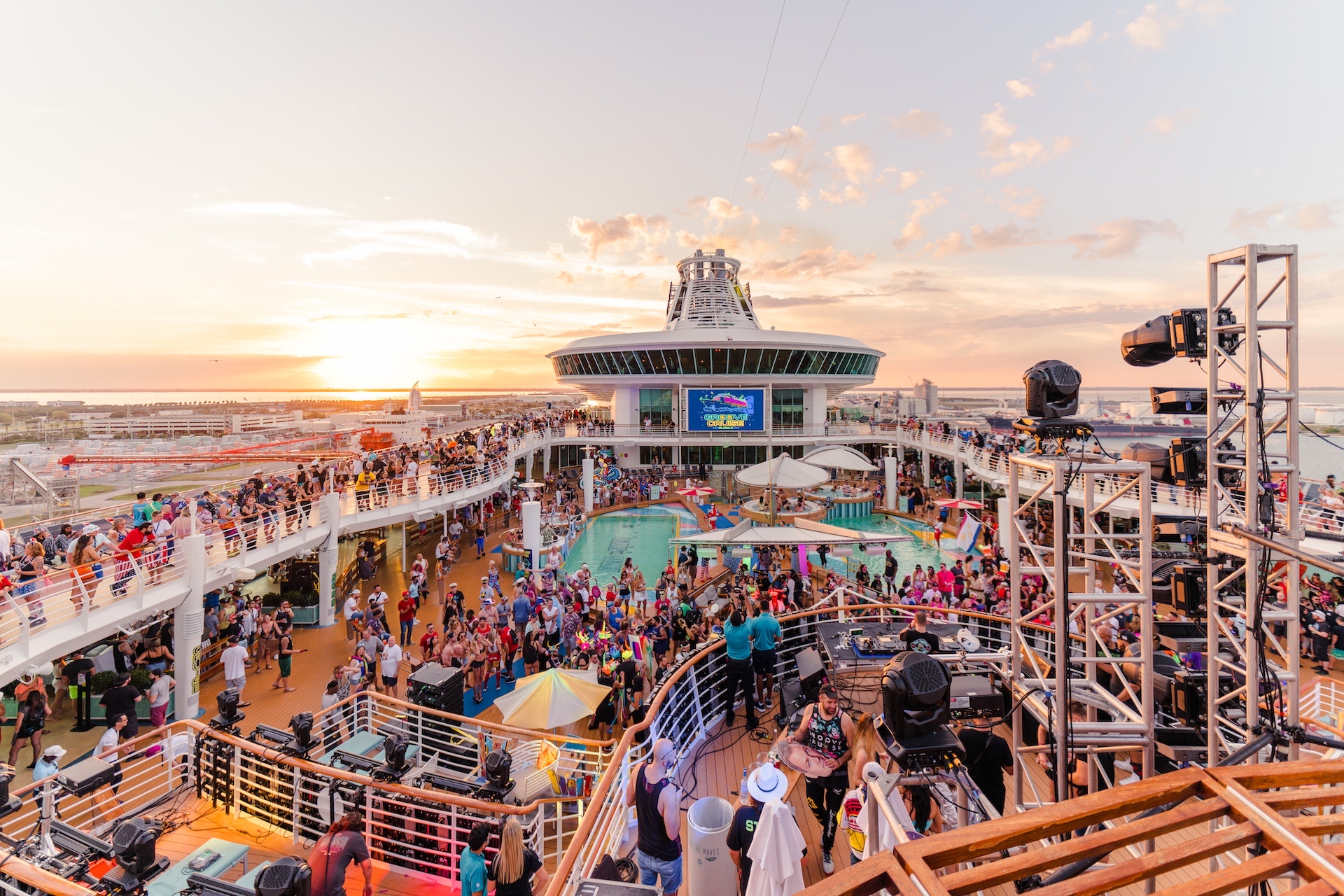 Whet Travel has brought some sensational beats to the high seas over the past two decades with Groove Cruise – and they aren’t planning on stopping anytime soon. The most recent iteration of this festival set sail out of Orlando earlier this year, but those on the West Coast won’t have to wait much longer for their chance to party during the 120 hours of nonstop music with Groove Cruise Cabo on the horizon. Set to embark from Los Angeles on October 19, this edition will make the voyage to Cabo San Lucas before returning North of the border to dock on October 24.

Not only will Groove Cruise Cabo feature 15 restaurants, a casino, two spas, a sports deck, and more on the newly-renovated Norwegian Jewel but a lineup that is teeming with talented artists as well. This includes headliners such as Claude VonStroke, Gareth Emery, Said The Sky, ACRAZE, Blond:ish, Joel Corry, and MitiS, along with the Desert Hearts crew and a surprise artist still yet to be revealed.

Also joining in on the fun onboard Groove Cruise Cabo this year is a deep undercard. House and techno aficionados will be delighted to see that Casmalia, Deep Fake, Kendoll, Speaker Honey, Carlo Lio, Gene Farris, Hannah Wants, and Gettoblaster will be taking the stage during the sailing. The Anjuna-faithful are sure to flock to sets from Jerome Isma-ae, Myon, and Maor Levi, while Ophelia’s own Gem & Tauri, Trivecta, and Amidy are also set to play.

Additionally, trance is sure to boom from the speakers on the Norwegian Jewel when Arctic Moon, HALIENE, Kristina Sky, and Trance Jesus take the stage. And there are even more artists rising through the ranks of the scene like N3WPORT, Doc Brown, Adam Scott, Vanilla Ace, Susio, DJ Susan, Sam WOLFE, and Ekonovah who are slated to play during the sailing as well.

Cabins for Groove Cruise Cabo are available now, with payment plans available for a deposit of $99. Head over to their website for more details on the different stateroom options and stay tuned for more as we inch closer to October.