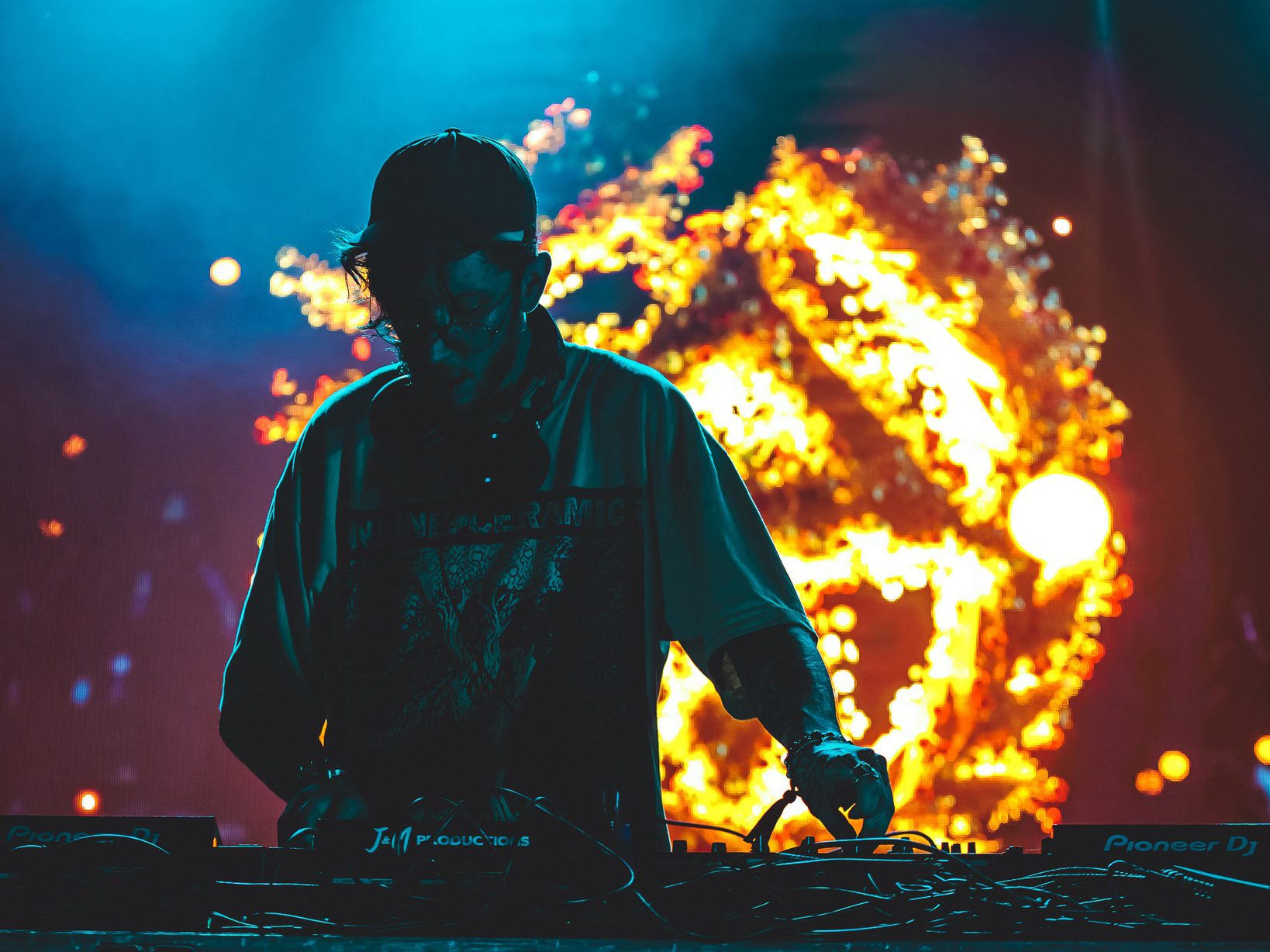 Of The Trees will be joined by Mr. Carmack and Shlohmo in the depths of the Tennessee Caverns next spring for two nights of shows.

Of The Trees has been busy making his way to the top of the bass scene over the past few years. The release of his last EP, The Tale of Elegos, left his fanbase in a frenzy, and his label, Memory Palace had its very first takeover at illFest and was a huge success – leaving everyone wondering when the next takeover will grace their presence.

With summer festivals coming to an end, it’s now time to get your mindset focused on the end of the year and what’s to come. Ever since yesterday’s teasers of an event possibly taking place in a cave on Of The Trees’ social media, his fans have been scrambling their brains about what he could have up his sleeve. The wait is over because today, he announced that he will be taking over The Caverns next year on April 28-29 for two nights of wonderment.

If you’ve ever experienced The Caverns or even just heard about what takes place, you would know that there’s no one better to curate a weekend in that magical place other than Of The Trees. It wouldn’t be a complete night without some amazing guests to play alongside him, and he’s picked two top-notch artists to join in on the fun. On the first night, you can get swept away by the talents of Mr. Carmack, while the second will feature a slowdown downtempo set from Of The Trees along with the mesmerizing sounds of Shlohmo to add the perfect touch to the evening. More artists will be determined at a later date.

Be a part of this beautiful night and see what comes to fruition with the seeds that are planted during this weekend of growth, music, and community. The pre-sale for this show is happening now, so use the password ‘memorypalace’ to make your purchase. The general sale begins on Friday, September 9 at 11am CT. Both can be found on Tixr.

Of The Trees at The Caverns 2023 – Essential Info:

Connect with Of The Trees on Social Media: