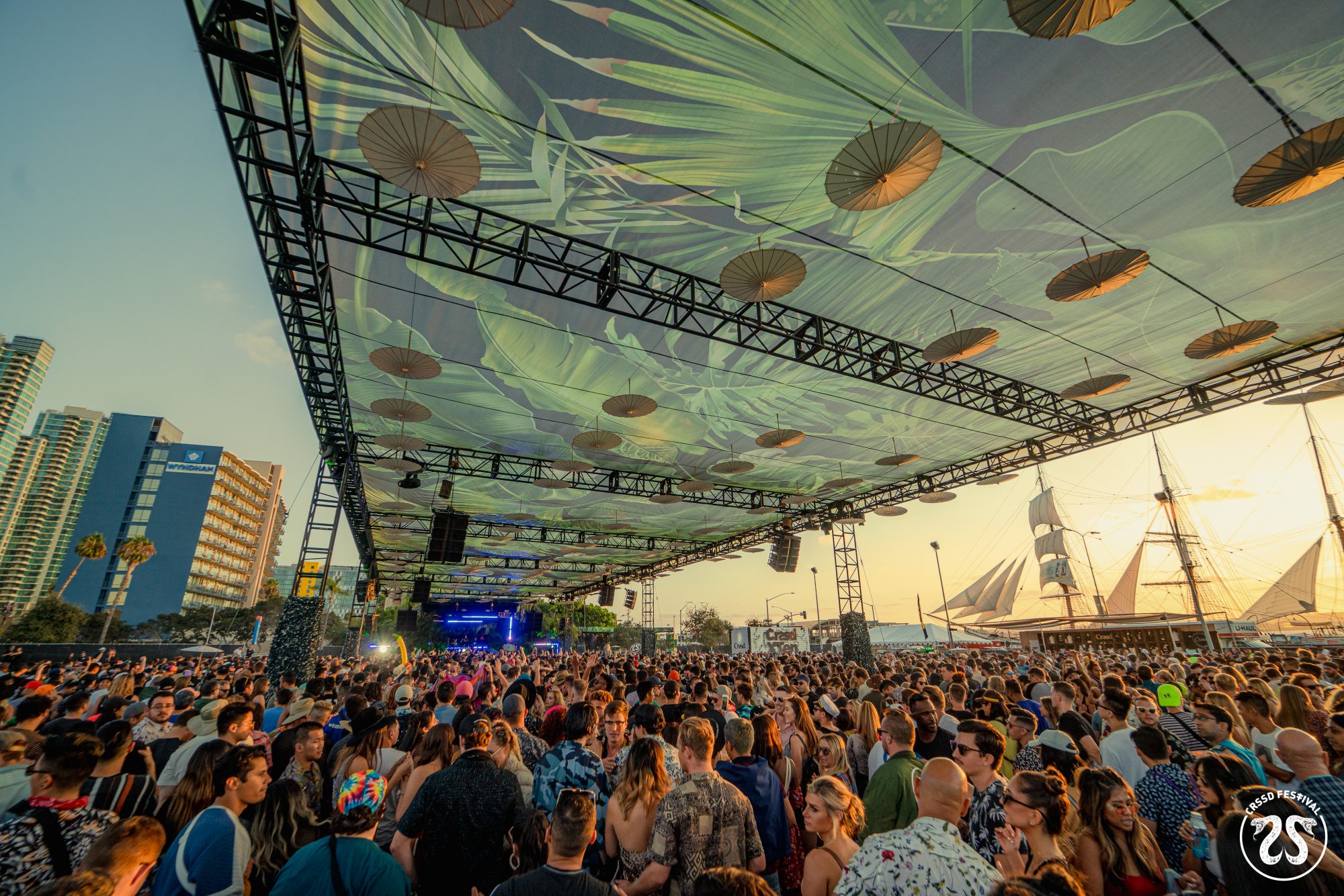 Update September 8: FNGRS CRSSD revealed the daily lineups for CRSSD Festival Fall and announced that a limited number of single-day tickets will go on sale Friday, September 9 at 11am PT via Showclix. Check out the day splits below!

Previously: Can you feel the house and techno in the air? Well, if you’re in San Diego, you certainly should be during this hotter-than-ever heatwave that’s hitting Southern California right now. FNGRS CRSSD has only further turned up the dial lately with recent editions of DAY MVS XL and NGHT MVS in the Park with Carl Cox taking place over the past month. Now they’ve set their sights on doing even more with the upcoming edition of CRSSD Festival Fall.

Set to take place on September 24-25 at its usual home at Waterfront Park, the 2022 edition of CRSSD Festival Fall has already caught the eye of house and techno lovers near and far with the initial lineup that dropped back in June. This included heavyweights in the scene like Duck Sauce, Jamie XX, ARTBAT, Dom Dolla, Joseph Capriati, and Reinier Zonneveld, along with one of the hottest artists this year, Fred Again.. – but the FNGRS CRSSD team still has some tricks up their sleeves.

Today, the final artist additions have been revealed for CRSSD Festival Fall to raise temperatures in America’s Finest City even further. This includes Night Bass head honcho AC Slater, along with Hayden James, Westend, Scuba, Zombies In Miami, and Mesmé. With plenty of added techno and a touch of house, there’s plenty in store for those flocking to the festival.

Limited passes for CRSSD Festival Fall 2022 are still available. Head over to their website to make your purchase, and stay tuned for news on the after-dark parties and more!