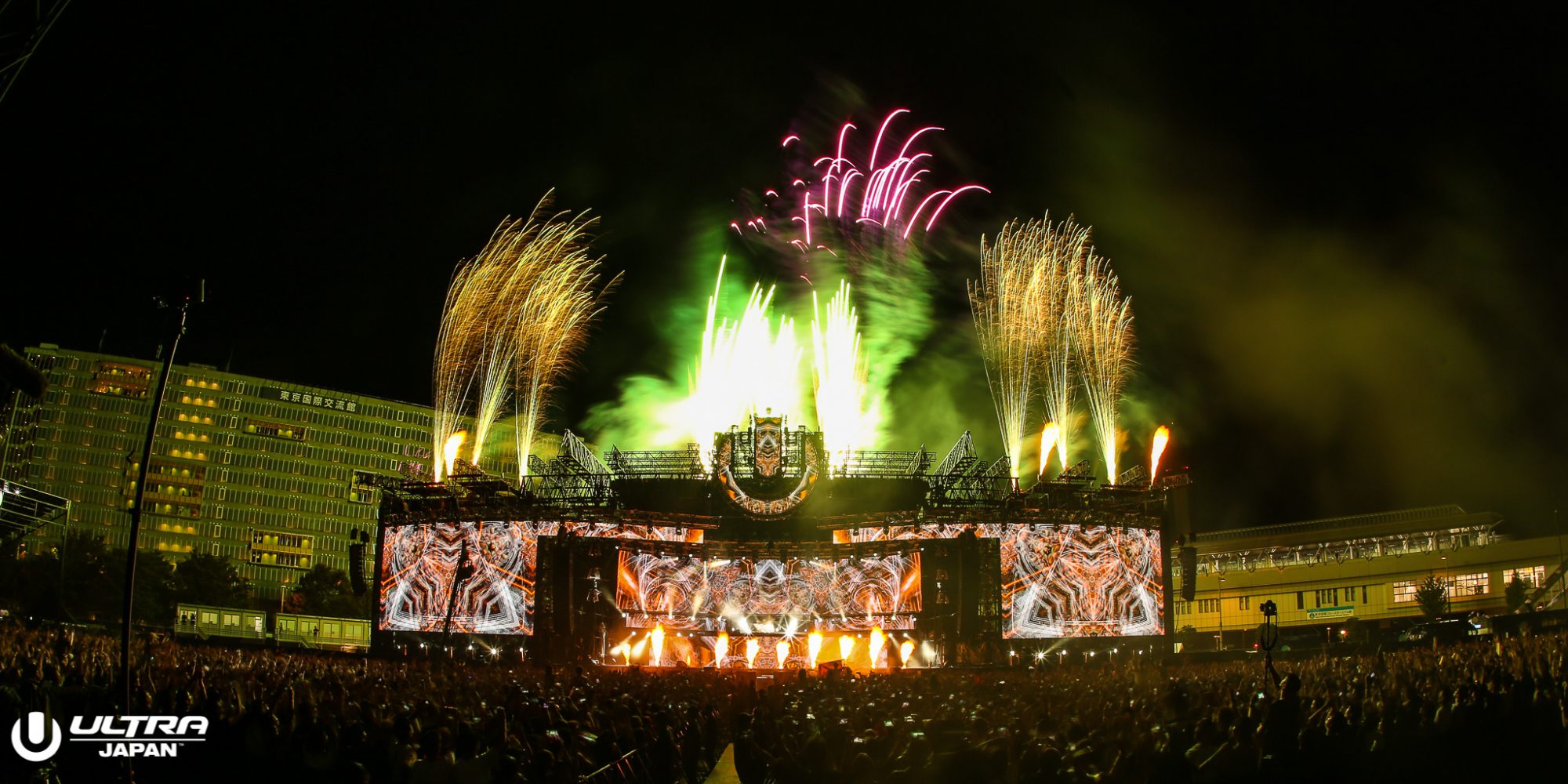 Electronic music lovers in Japan have patiently waited for Ultra to return to the country so they can dance the day away once again and their chance will happen soon. Ultra Japan is set to take place at Tokyo Odaiba Ultra Park II on September 17-18 for the seventh edition of the festival, and they’re bringing along some globally renowned artists to take the stage.

Earlier this month, Ultra Japan kicked off the celebration of their return with a run of official pre-parties that took place in Vietnam and announced two more in Tokyo and another in Jakarta this August. Today, they’ve revealed more details about the festival itself with the initial headliners who are set to take the stage this September.

Afrojack is set to return to Ultra Japan for the fifth time in his career and is sure to impress everyone in attendance with his dynamic set. A flurry of sophomores are also on the lineup, including KSHMR, Martin Garrix, Zedd, and Nicky Romero. Each of these artists has played electric sets at past editions, and all have recently wowed with their festival performances, making them can’t-miss artists when they head to Tokyo. Rounding out the first wave is Timmy Trumpet, who will make an appearance at Ultra Japan for the first time ever, so don’t miss out on him either if you’re looking for a party!

Tickets for Ultra Japan 2022 are now on sale with GA pricing at ¥18,000 and VIP at ¥35,000. Head over to the official website to make your purchase, and let us know if you plan to attend in the comments!