Experience the Simulation with Dosem on ‘Cybervisions’ 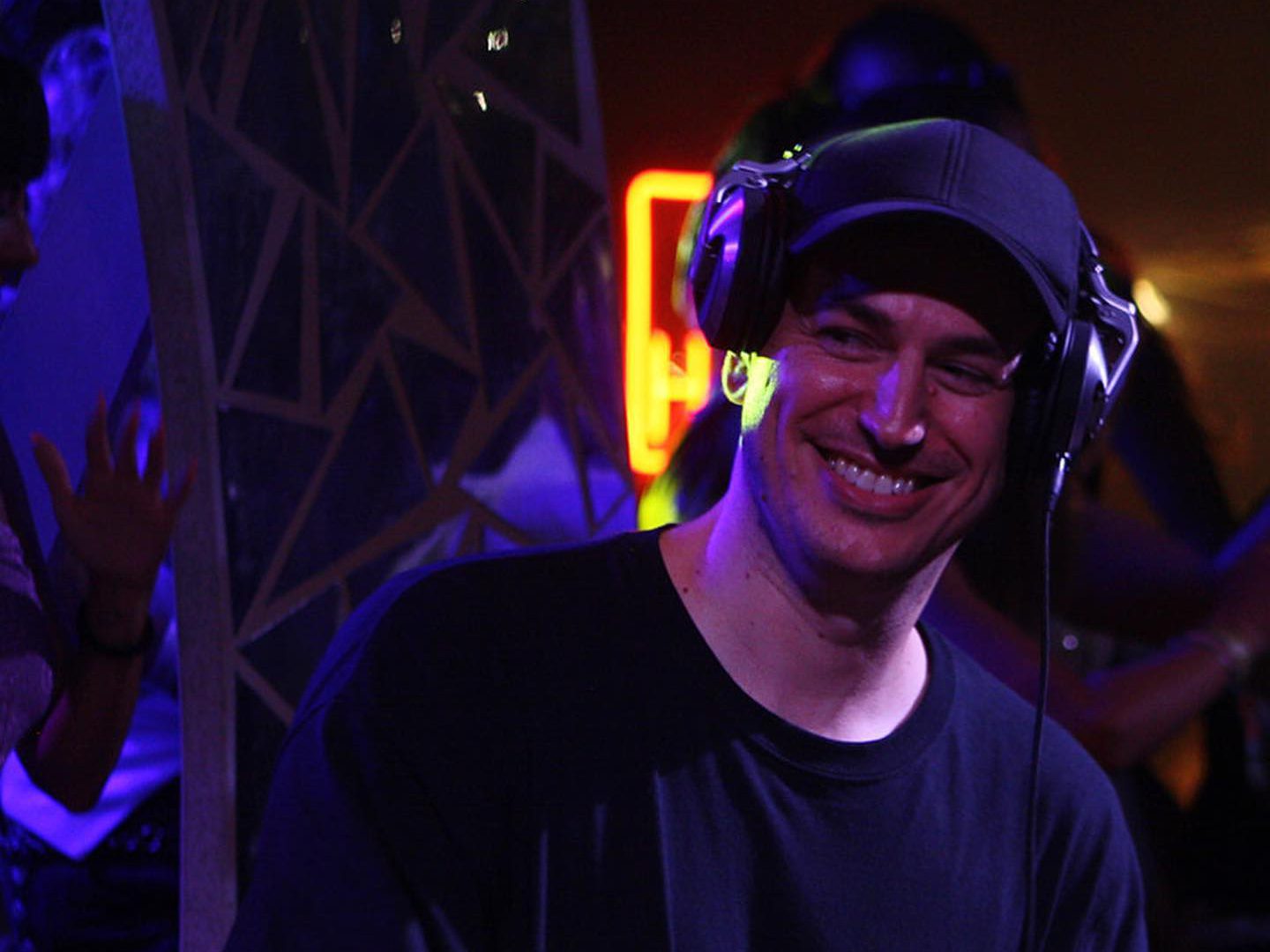 Dosem explores the cyberpunk realm with the release of his latest two-tracker to land on Houstrike, Cybervisions.

Spanish DJ and producer Dosem has made a name for himself over the years with stunning releases that have graced labels, including the likes of Anjunadeep, Purified, and Truesoul. One thing that has helped define his deep, dark soundscapes has been his passion for layering in elements from the world of science fiction – and now he’s returned with yet another stunning two-track for his fans to experience on Cybervisions.

It’s been a few years since Dosem last released any music on Houstrike, his label that was formed to allow his creativity in using retro-futuristic aesthetics to flow. Much akin to the previous EPs that graced the imprint, such as Downtown Parallax and Comeback, Cybervisions carries on with that trend with its two soundscapes that will immediately transport listeners to a cyberpunk dystopian setting where the natural world has seemingly vanished in place of one that’s artificial.

The title track kicks this journey off with its methodical bassline and hi-hats that sets the tone for the slow-burning ride into the futuristic cityscape. The eerie synthwork makes the soundscape feel even more alien-like as Dosem builds the track with just enough energy to leave anyone who listens feeling as if they’re gliding past tall towers dotted with bright lights.

Once you’ve fully immersed yourself in the underworld of this dystopian place, “No Pressure” arrives in style with its darker tones and hypnotic breakbeat to keep the pace. You can almost imagine this one playing as you walk into a neon-laden nightclub in the depths of the city and make your way to the packed dancefloor filled with others looking to escape the world for a night.

Listen to Cybervisions on Spotify or your preferred platform, and let us know what your thoughts are on this release by dropping us a comment on Twitter!