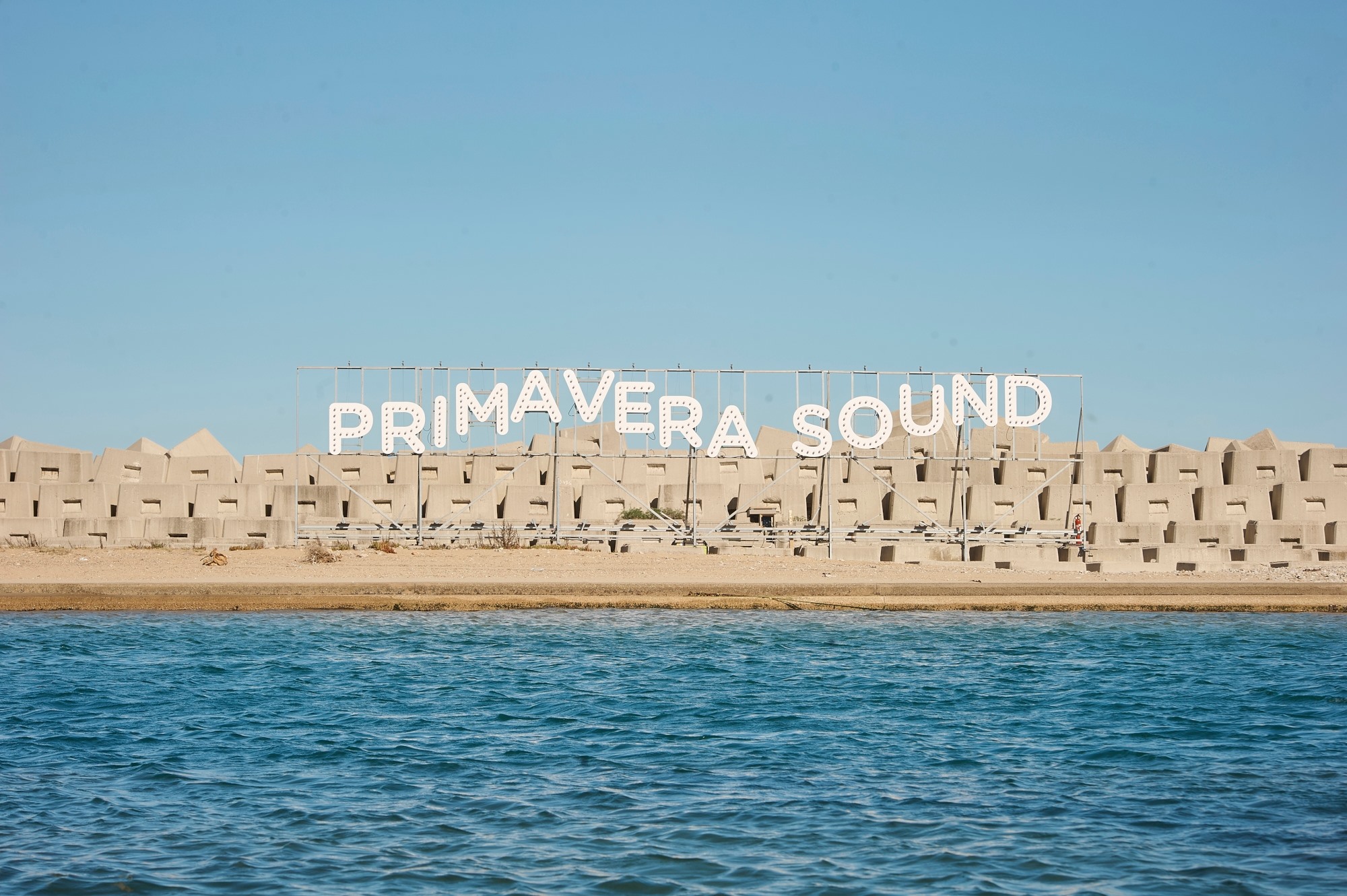 Primavera Sound Los Angeles dropped the set times and a flurry of experiences for attendees to explore for its debut edition.

The time has almost arrived for the debut edition of Primavera Sound Los Angeles to take place at LA Historic Park, and there’s even more exciting news in store for those who are planning to attend. Today, the set times were revealed to help everyone plan which sets they’ll be catching and which ones they’ll have to miss due to conflicts on September 16-18, but that wasn’t all that arrived with the announcement.

Aside from the jam-packed lineup of talented artists that include Lorde, Bicep, Nine Inch Nails, Arctic Monkeys, James Blake, and Khruangbin, among others, the festival’s organizers are bringing the heat with a plethora of experiences as well. Primavera Sound Los Angeles will bring an official vinyl market along with them at the debut edition with KCRW and Beat Swap Meets curating the selection found inside – and there will also be artists signing records and surprises for those browsing the selection as well.

The Flatstock poster show series will also be present at the festival with its only stop on the West Coast. This exhibition features the work of popular concert poster artists and showcases the essence of music and art through different eras. Additionally, exclusive prints will be available for purchase at the festival, so don’t sleep on this if you want to add a new one to your collection.

Festival food is a must-have in the current era of the scene, and Primavera Sound Los Angeles has locked and loaded some fantastic vendors to choose from. Teaming up with Smorgasburg, the largest open-air food market in the US, they curated a hefty offering that includes everything from Mao’s Baos and Cheezus to Cene Vegas and Smoke Queen BBQ.

GA and VIP tickets for Primavera Sound Los Angeles are available now. Check out the set times below and head over to their official website to make your purchase if you’re planning to attend.