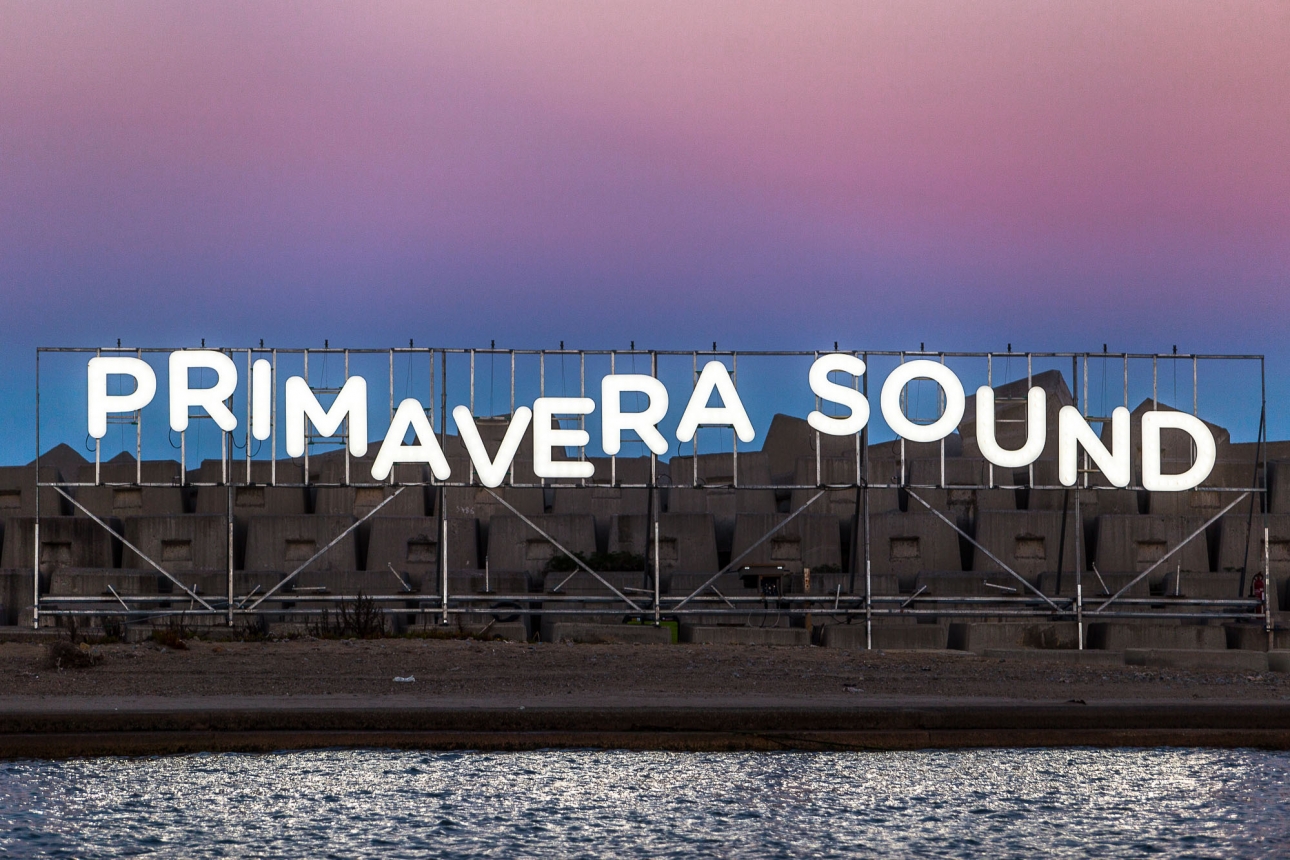 Roughly two years ago, Barcelona’s renowned Primavera Sound announced plans to launch an inaugural event in Los Angeles. A lost casualty to the COVID-19 pandemic (including two years of its Barcelona-based flagship event), all editions of the festival were halted worldwide. Now, they’ve set their sights on making their grand debut in North America as the LA event finally gets its initial lineup and solidified dates.

Taking over Los Angeles State Historic Park on September 16-18, 2022, Primavera Sound Los Angeles will see a wide range of performers from all corners of the globe flock to Southern California. Headlining the three days are Arctic Monkeys, Nine Inch Nails, and Lorde, which only gives fans a taste of the dynamic sounds that will be permeating speakers at the festival. Joining them are a bevy of other talented artists as well, including Bicep (Live), James Blake, Heleana Hauff, PinkPantheress, Stereolab, Clairo, Darkside, Khruangbin, Sherelle, Tierra Whack, and more.

All previously purchased tickets for the canceled 2020 installation of Primavera Sound Los Angeles will be honored for the 2022 event. For all new attendees, registration is now open ahead of the presale beginning Friday, December 10 at 10am PST. To register for presale, visit the Primavera Sound LA website.