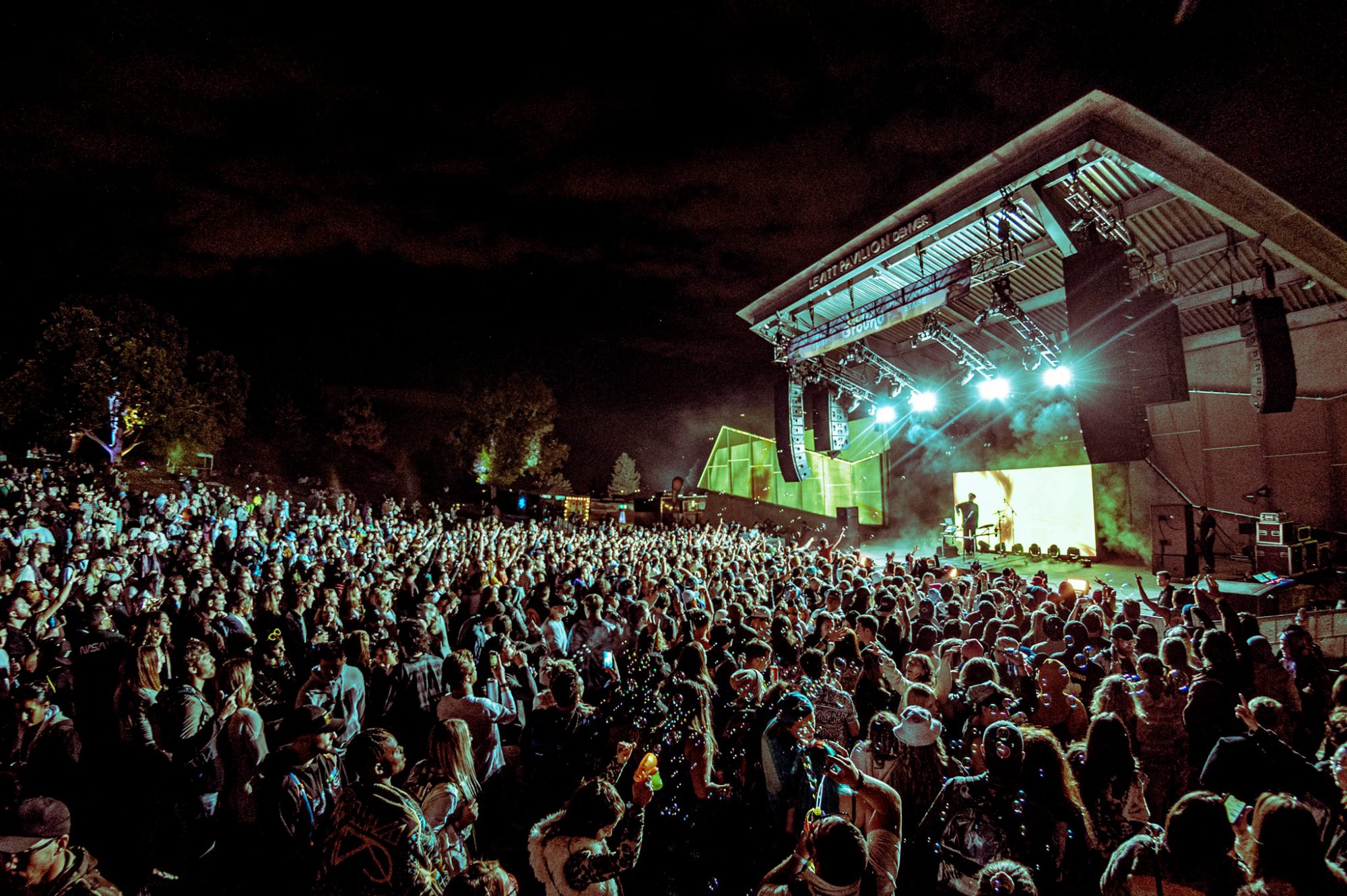 With the upcoming edition of High Ground Music & Arts Experience just around the corner, we compiled a list of artists you shouldn’t miss.

As the summer starts to wind down, Colorado prepares for the return of its second annual High Ground Music & Arts Experience. Nestled just outside Denver in the quiet town of Sedalia, an array of electronic artists are getting ready to hit the stage once again at the Denver Polo Club on September 10-11 this year.

Spanning a multitude of electronic music genres, fans are surely in for a treat with massive acts from TroyBoi, a DJ set from Chromeo, TOKiMONSTA, and many more stunning artists. With a stunning backdrop of the mountains, this venue offers a serene experience matching the euphoria brought by the music and the visual artists at the festival itself.

With two days of incredible arts and music, you might be wondering which artists you should not miss, so we have compiled a list of artists you have to check out this September. Check out the full lineup for this year’s edition of High Ground Music & Arts Experience, grab those last-minute tickets if you plan to attend, and read on for five artists that are can’t-miss acts this year!

Covex is a Denver native who has developed his own unique melodic style while taking fans through his heartfelt story. First arriving on the scene back in 2016, he’s continued to impress with each passing release on labels like Moving Castle and Bass Physics. Since the release of his debut album, A Change Of Perspective, he has toured the world on his own while also joining other major acts like Big Gigantic. Covex brings his show back home with a performance you don’t want to miss.

Hailing from Maryland, Shallou has taken the dance/electro-pop and electronica realms by storm. Amassing millions of listens across platforms, he creates serene soundscapes with soulful beats unlike anyone else that is influenced by his environmental activism. Since releasing his album, Magical Thinking, at the height of the pandemic, he has since gotten back on the road and taken the stage at venues and festivals. If you’re looking to find your inner peace over the weekend, Shallou is a must-see!

Denver-based artist Spirit Motel stepped into prominence after his 2018 debut album, Congruence, and has since gained attention from artists like Crystal Skies. Taking fans on a journey, he works tirelessly to create emotions for every track he creates. Telling his story, Spirit Motel will take you on his greatest adventure effortlessly, making you want to dance around the festival grounds.

Elohim is one of those artists that you just can’t get off your mind. Her enticing beats can captivate any audience, whether she’s performing at a massive festival like Coachella and Ultra Miami or on smaller, intimate stages while touring. Her mysterious allure made her quickly rise to prominence, and since breaking out of her shell she’s captured the attention of fans and tastemakers alike. Journey to the Center of Myself is the latest project from Elohim, which gives listeners a look into her creative mind and saw her team up with other artists like Nitti Gritti, Big Freedia, and more along the way. Without a doubt, her heart-felt melodies and storytelling lyrics make her an artist that should be on top of your list to catch.

Rounding out the list is brilliant Australian producer What So Not, who has made a huge impact on the scene over the past decade. Originally starting out as a duo with Flume, he has since created a name for himself with his unique, genre-blending style and tracks that hit listeners right in the soul. What So Not has played some of the biggest venues and festivals and captivated audiences with his intriguing style throughout the course of his career. His set at High Ground will happen days before the release of his album, Anomaly, further making him one who should be at the top of your list to catch!