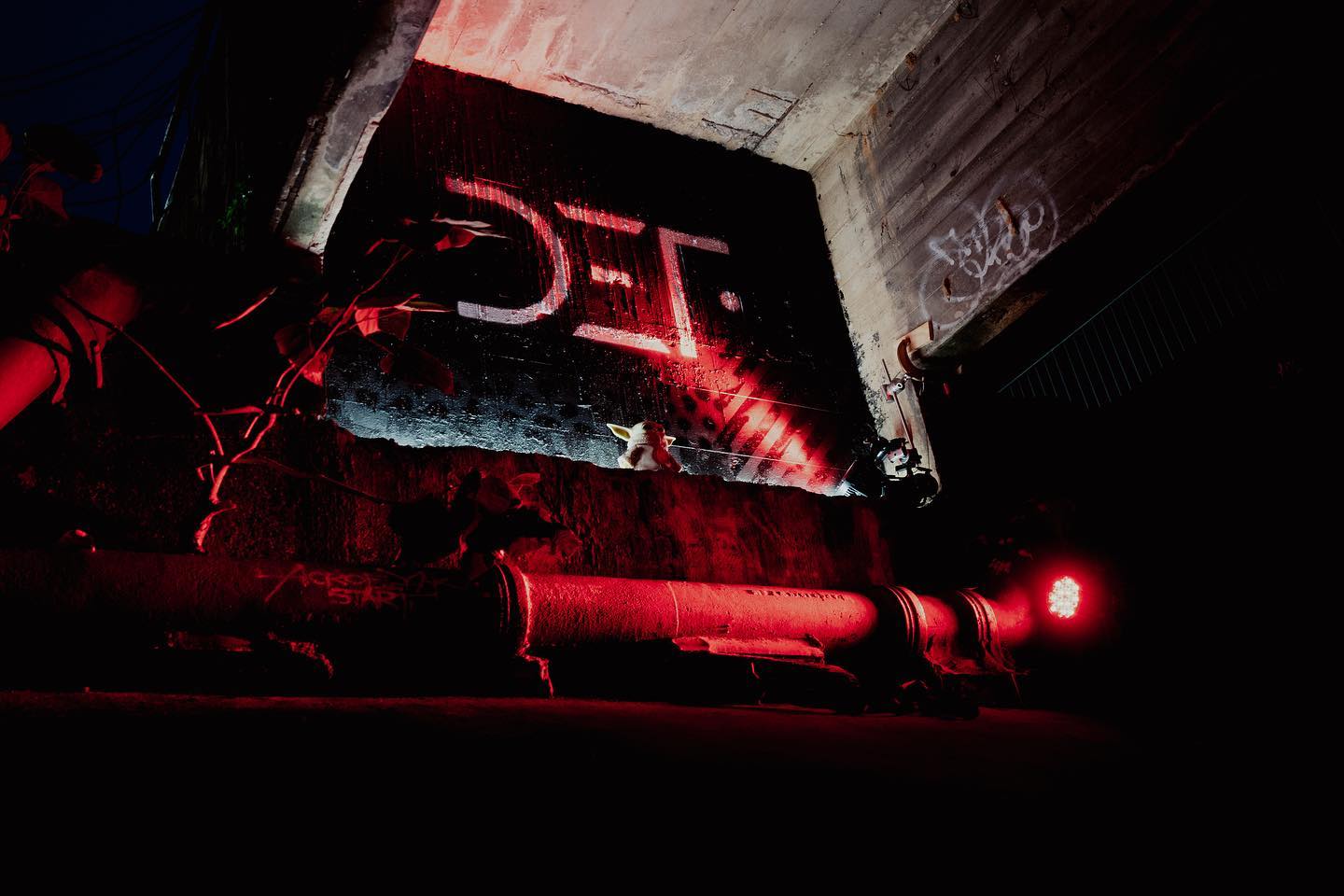 Define Everything Future (DEF) is at the forefront when it comes to collectives that are shaking up the scene in the United States. This fully independent, women-owned brand has made some major moves over the past few years with showcases and renegades that feature some of the top artists in the realms of bass, techno, and more. Now, DEF is gearing up for their debut festival and biggest show to date, The ØFFLINE Project, which is set to take place on October 7-8 in Atlanta.

This two-day event in the heart of Downtown Atlanta will see DEF bring one of the most unique experiences that have been offered in the city at its secret location. Not only will there be art installations, multiple drag and fashion shows, and a plethora of vendors, but a banging lineup of artists who are slated to play at the festival’s two stages.

Friday will see legendary artist Boys Noize and house maven J. Worra headline the night. Two more icons in the scene, Baauer and Craze, are also set to join in on the fun along with other standouts such as Kyle Kinch, Mija, and UNIIQU3. And if you thought the heat would subside on Saturday, you’re wrong – A-Trak, Chris Lorenzo, and TroyBoi are headlining that night and bringing their infectious tunes along with them. Playing in support that night are a laundry list of talented artists ranging from Chase & Status and Prospa to Sam Wolfe and Township Rebellion.

Two-day and single-day tickets for the ØFFLINE Project are on sale now, along with a Plus option for those looking for an enhanced experience and some merch. Head over to their official website for more information and to make your purchase.

The ØFFLINE Project – Lineup By Artist: