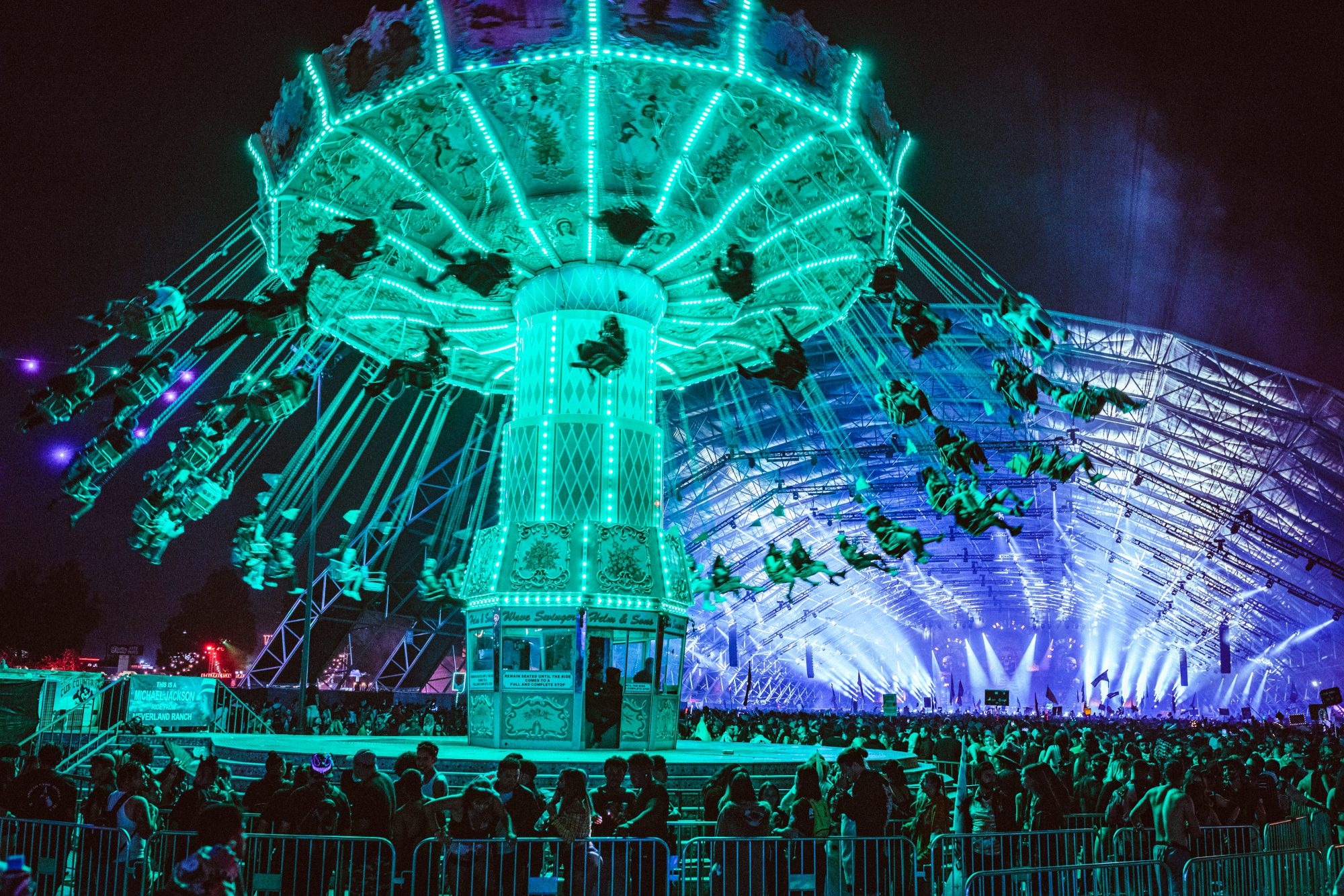 Spooky season is right around the corner, and dance music lovers across the country are beginning to finalize preparations for where they plan to spend Halloween weekend. While there are some fantastic events that have been announced all over the US, few have packed a punch over the past decade quite like Insomniac’s Escape Halloween – and the festival is set to return to the NOS Events Center on October 28-29.

The lineup for Escape Halloween arrived earlier this summer and brought plenty of excitement for those who love the sounds of house, techno, hard dance, and bass. Immediate standouts ranged from Eric Prydz and ANNA to Martin Garrix and Oliver Heldens, and those who love the harder styles were even more stoked to see such a high level of representation on the bill as well.

Today, Insomniac dropped the daily lineup for the upcoming edition of Escape, giving those who are attending both days a first glimpse at the potential set time conflicts and others who might only be able to attend a single day their chance to choose.

Friday is set to feature the Basscon takeover with booming hard dance tunes, along with artists including Subtronics, Alesso, Marshmello, Miane, Meduza, and more. Saturday packs its own punch with everyone from Bob Moses and Vintage Culture to SAYMYNITTI and Moore Kismet, while there will be a focus on techno with artists such as Anfisa Letyago, Ben Klock, and Brennen Grey.

Two-day GA, GA+, and VIP passes are available now, with single-day passes available on Thursday, September 1 at 12pm PT. Head over to the Escape Halloween website for details, make your purchase via Front Gate, and let us know which day you’re most excited for on Twitter!