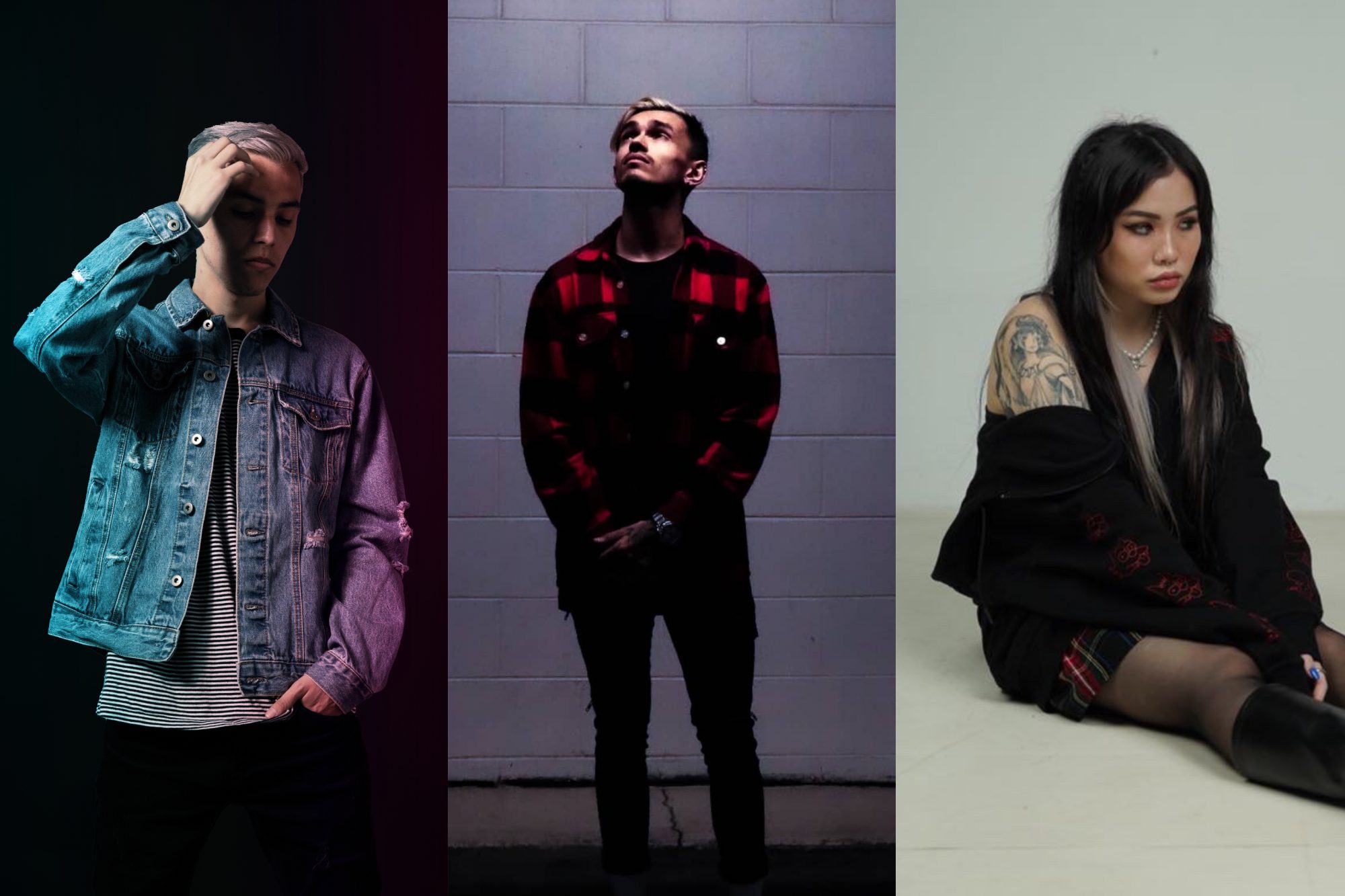 DVRGNT and DEATH CODE highlight the spectrum of hard dance and a sprinkle of rock music in their brand-new collaboration with Reikko, “Alone.”

Earlier this year, DEATH CODE introduced himself to the world by putting an end to the Skellism project. Under his previous alias, the Los Angeles-based producer became a respected name within the scene. Still, it was time for a change to branch off and establish an identity that is a true reflection of his current self. The switch to DEATH CODE is about his return to making hard dance music full-time – and it’s been nothing short of outstanding so far, especially after dropping his first release, “Let Me Go” with Eternate and Drean, which landed on Scantraxx.

DVRGNT is an Australian producer who started releasing music just last year but has already impacted the scene considerably. He’s already caught the attention of major labels in hard dance, such as Theracords Labs, Basscon Records, and Static Gravity Records, in his relatively short career. His style captures everything that makes rawstyle the explosive genre it is while also carrying it into the future by sprinkling in new elements from different genres like drum and bass, euphoric hardstyle, and even bass music. With an extensive list of support, it’s clear that DVRGNT will be one of the key players in the next generation of hard dance heavyweights.

Both of these artists are on quite the tear through the industry, so it was only natural that their artistic visions finally collided to deliver their fans a brand-new track, “Alone” featuring Reikko. This record shines a light on both artists’ styles without compromising or taking over one another. The beginning starts slow with the soft but direct vocals from Reikko, along with drums that take influence from rock. The record takes a serious stance, with the vocals being a story about not wanting to be with someone anymore and wanting to be alone instead.

The first drop gives listeners their first taste of the beautiful melody sent straight from Hard Dance Heaven. Although the lyrics had a sad tone to them, this drop gives the exact opposite feeling, giving listeners a sense of hope for the protagonist’s future. The break in between its drops further advances the story and sets up the anti-climax.

The final buildup drops into the melody listeners became familiar with, but the drop becomes delayed for a fake-out into an aggressive and brutal anti-climax with experimental kick drums and sounds that can only come from the minds of DVRGNT and DEATH CODE. This final drop highlights the ground-and-pound sound from rawstyle music, ultimately taking listeners to the gates of Hard Dance Hell.

Overall, this is an excellent record that successfully showcases the styles of each artist involved while also standing out as one cohesive unit. This track is the perfect example of the magic created when euphoric hardstyle, rawstyle, and a sprinkle of rock music come together in balanced harmony. DEATH CODE and DVRGNT are currently at the top of their game, showing their mastery of the harder styles. “Alone” is only the beginning for DEATH CODE, and hopefully just the beginning for this dynamic duo of DEATH CODE and DVRGNT.

Crank up the volume and stream the premiere of “Alone” by DVRGNT and DEATH CODE featuring Reikko on SoundCloud. Stay tuned for the official release on August 31!