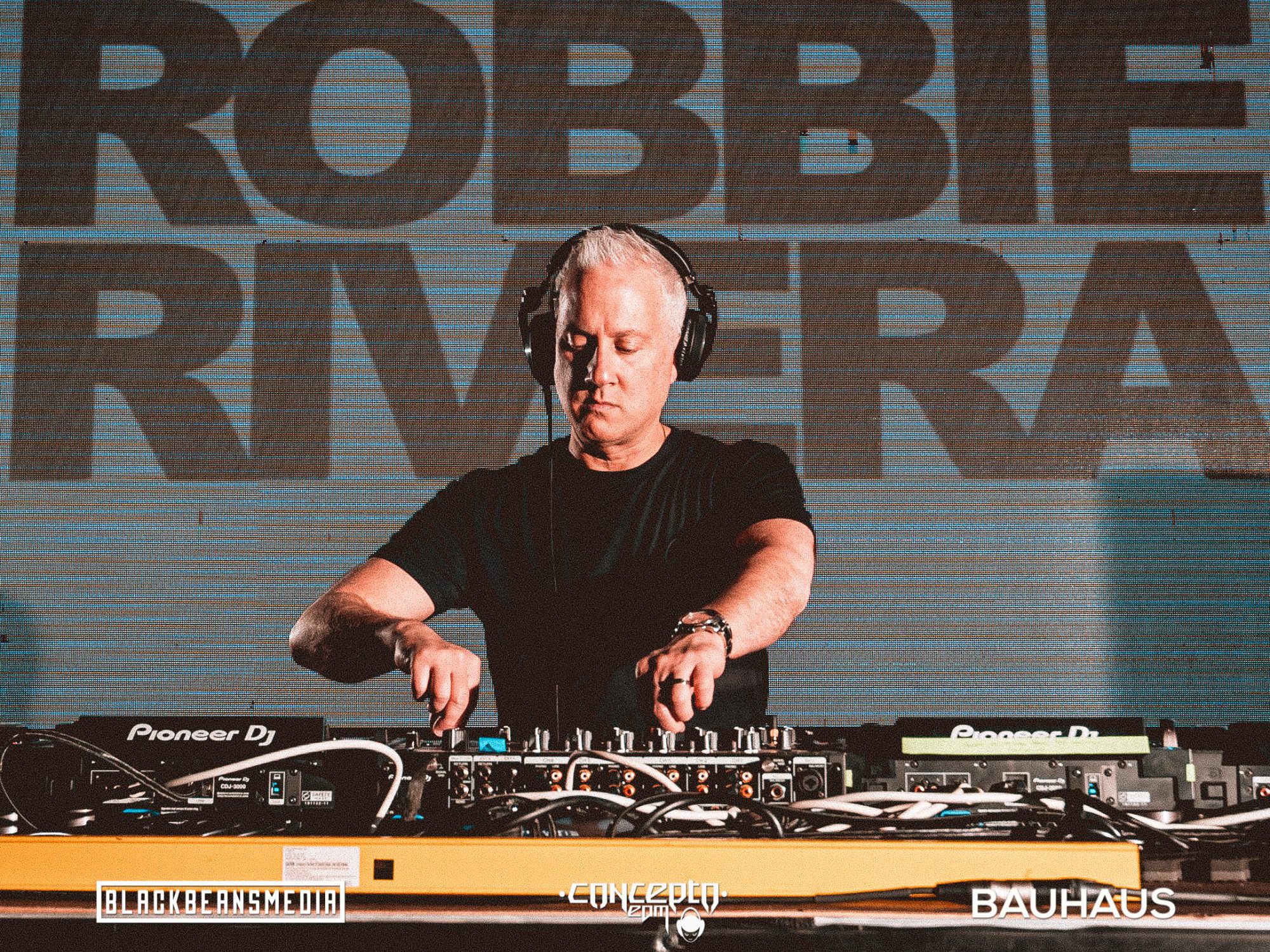 Robbie Rivera teams up with The Melody Men to drop “Jump Up,” the first single to be released on the recently relaunched Juicy Music.

DJ, producer, and label owner Robbie Rivera might have a lengthy career in the dance music scene, but that hasn’t stopped him from continuing to innovate and breathe new life into the community. This was put on display last year when he dropped a fresh cut of “Girlfriend” that saw him work with Allen Wish, and now in 2022, he’s relaunched his imprint, Juicy Music, as well.

Juicy Music Group is one of the long-standing labels in the dance music scene with releases spanning over two decades, and now it will see renewed growth as Robbie Rivera pinged ex-Spotify executive Austin Kramer and Novation Holdings to help revamp it. The new focus of the imprint will be showcasing rising artists and top producers in the scene while also hosting live events and even curating artist NFTs.

Earlier this month, they kicked off the label relaunch with a show at Le Rouge in Miami, but the celebration wouldn’t be complete without a new release – and Robbie Rivera had the perfect track in mind for the occasion. Teaming up with The Melody Men for “Jump Up,” he blends old-school electro house grooves with the UK-based duo’s signature vocal work to create a track that won’t just get dancefloors moving to the beat but also harken back to the early days of Juicy Music.

This is just the beginning for the newly revamped label, as both Robbie Rivera and Austin Kramer are on the hunt to add more artists to the roster and fuse them with the iconic sound that it has become known for since 1996. Check out Robbie Rivera and The Melody Men’s “Jump Up” on Spotify or your preferred platform, and stay tuned for more releases from Juicy Music by following them on social media!

Stream Robbie Rivera and The Melody Men – Jump Up on Spotify: