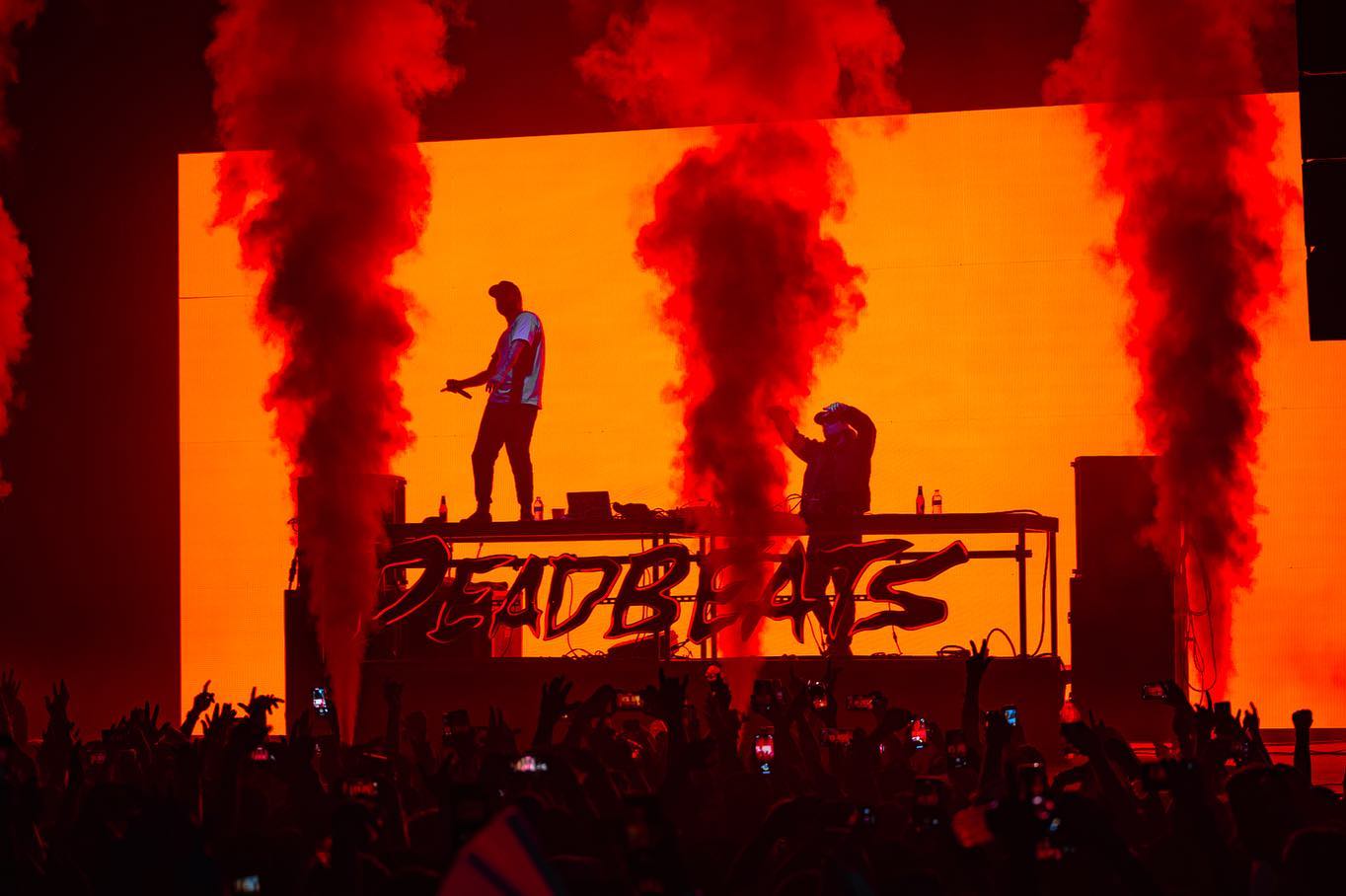 Zeds Dead will be joined by IMANU, DNMO, Blanke, Rossy, HEYZ, and more at this year’s edition of Deadbeats Chicago in December.

Those who have faithfully followed Zeds Dead and the Deadbeats crew over the years have been graced with amazing music and some of the most insane showcases. This has included everything from stage takeovers to beloved events like Deadrocks, along with the annual Deadbeats tour that takes the duo across the country to further put the duo and other rising artists on full display. Now, after dropping initial details for cities like Los Angeles and Detroit, one of the most desired stops has been announced – Chicago.

Much akin to last year’s edition of Deadbeats Chicago, this year’s two-night affair will return to the Windy City’s Aragon Ballroom in mid-December and deliver a jam-packed lineup. December 16 will feature DNMO, Rossy, HEYZ, and a surprise artist who is yet to be announced, while December 17 offers up IMANU, SuperAve., TINYKVT, and Blanke, who is set to bring his drum and bass project ÆON:MODE along with him.

The Deadbeats Chicago lineup arrives just a week after Zeds Dead announced We Are Deadbeats Vol. 5, which will see fresh tracks from artists including A Hundred Drums, Smoakland, Capshun, and more. Make sure to pre-save the compilation ahead of its release on August 26 so you can explore these sounds from future headliners in the scene.

The pre-sale for this year’s edition of Deadbeats Chicago begins on Friday, August 26 at 11am ET. Head over to this website to sign up now for pre-sale access, and let us know if you’re planning to attend on Twitter!