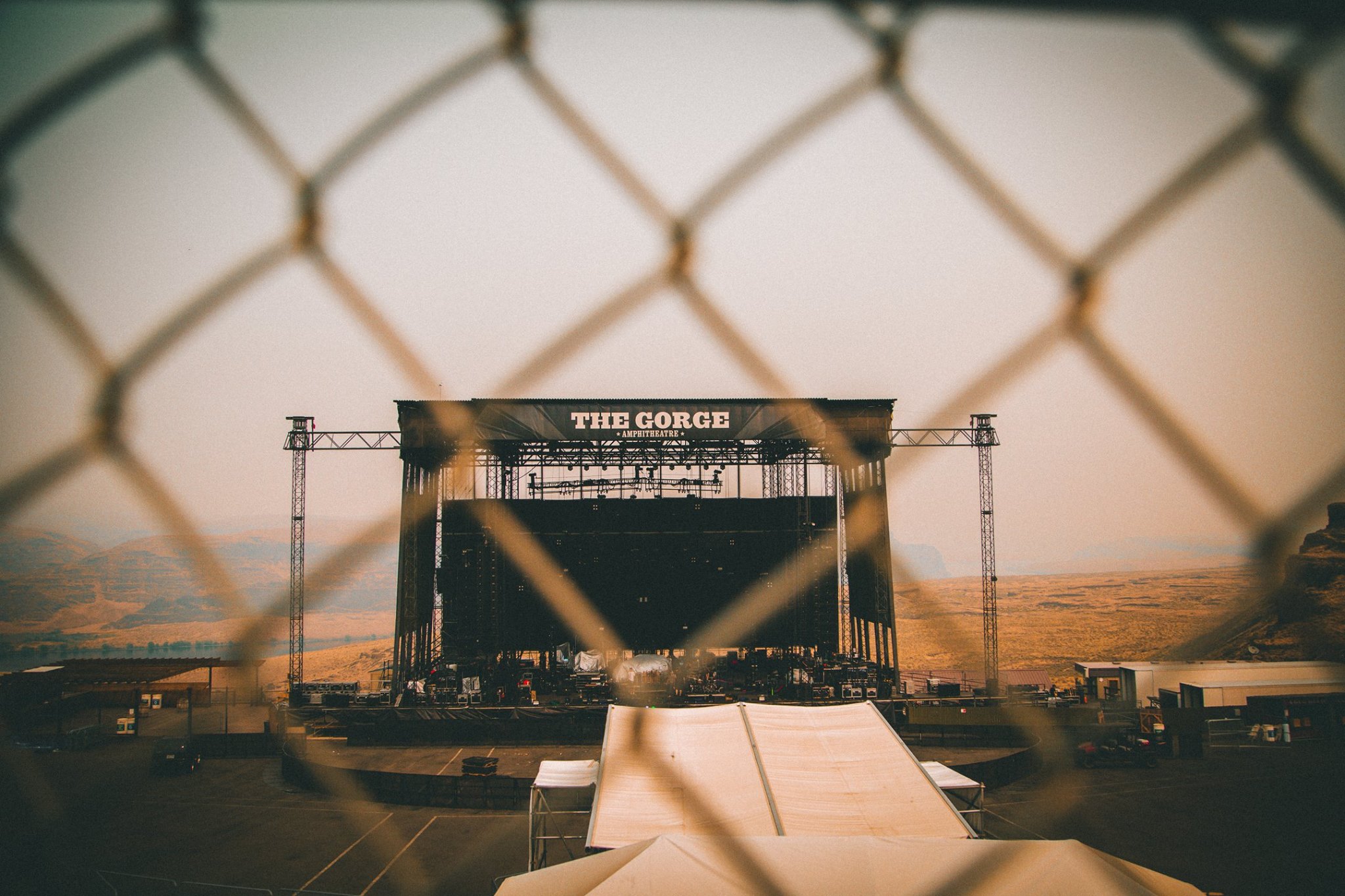 The Grant County Sheriff’s Office reported that they prevented a potential mass shooting at Bass Canyon this weekend.

Update, August 23: Today, the Grant County Sheriff’s Office reversed course on their original statement in regards to the potential mass shooting at Bass Canyon. “Detectives have interviewed Moody and have served search warrants on two vehicles,” they said in their post on Facebook. “While the investigation is not yet finished, what we can say is that we now don’t feel that his intent was to cause a mass shooting.”

Jonathan Moody has pled not guilty to the charges brought against him, with the next court date scheduled for September 8. Details can be found in the Grant County Sheriff’s Office post.

Previously: Thousands of headbangers made their way to The Gorge earlier this week to experience the latest edition of Excision’s curated festival, Bass Canyon. Posts on social media from many attendees mentioned they experienced heightend security searches on the way inside compared to previous years – and after the recent update from the Grant County Sheriff’s Office, perhaps those searches at the sold-out show were much-needed.

Today, the Grant County Sheriff’s Office posted an update to their Facebook page with a statement detailing their arrest of a potential mass shooter at the festival. The man, who was later identified as Jonathan Moody, reportedly inhaled a substance and loaded two 9mm pistols from the trunk of his car before walking around outside the venue and asking attendees when it ended.

This suspicious activity prompted contact with the local authorities, and venue security detained the man outside of the gates. Grant’s County Sheriff Deputies arrived soon after and upon investigation he was arrested and put in the local jail.

It’s important to note that this man would not have been detained if the suspicious activity wasn’t reported. If you see something while attending events or festivals that seems off, say something.

Stay tuned for more details on this developing story. The full statement can be found below.