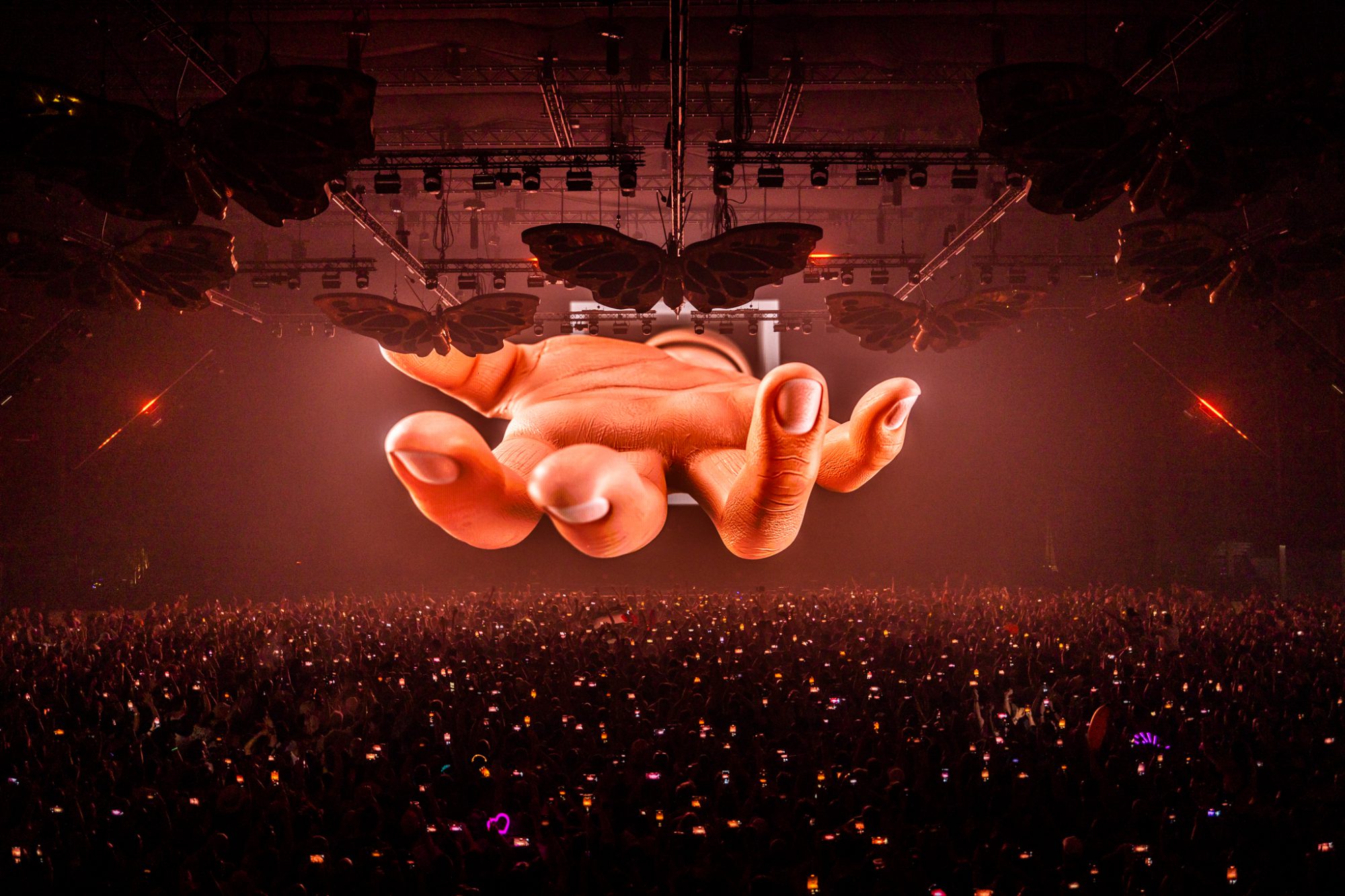 As the Amsterdam Dance Event announcements continue to roll in, one of the most enticing just surfaced from Tomorrowland – Eric Prydz HOLO.

Thousands continue to make their plans for the upcoming edition of Amsterdam Dance Event (ADE), and a special show was just announced during the massive week in The Netherlands. After Eric Prydz a jaw-dropping performance at this year’s edition of Tomorrowland, the beloved brand announced that they’re bringing him along for the ride with his one-of-a-kind HOLO show in tow.

Set to take place on Thursday, October 20 at the Ziggo Dome, Eric Prydz HOLO is gearing up to be one of the most impressive experiences for dance music lovers and industry members alike at ADE this year. Those in attendance will be able to see his mind-blowing, 3D visuals and stunning production elements first-hand as he guides them into a state of electronic bliss with his legendary tracks. Not only that, but this edition of Eric Prydz HOLO will be the only performance of the show on European soil for the rest of the year.

Head over to the official website to sign up for the pre-sale because tickets will surely sell out for this exclusive show. Stay tuned for more show announcements during ADE this year!