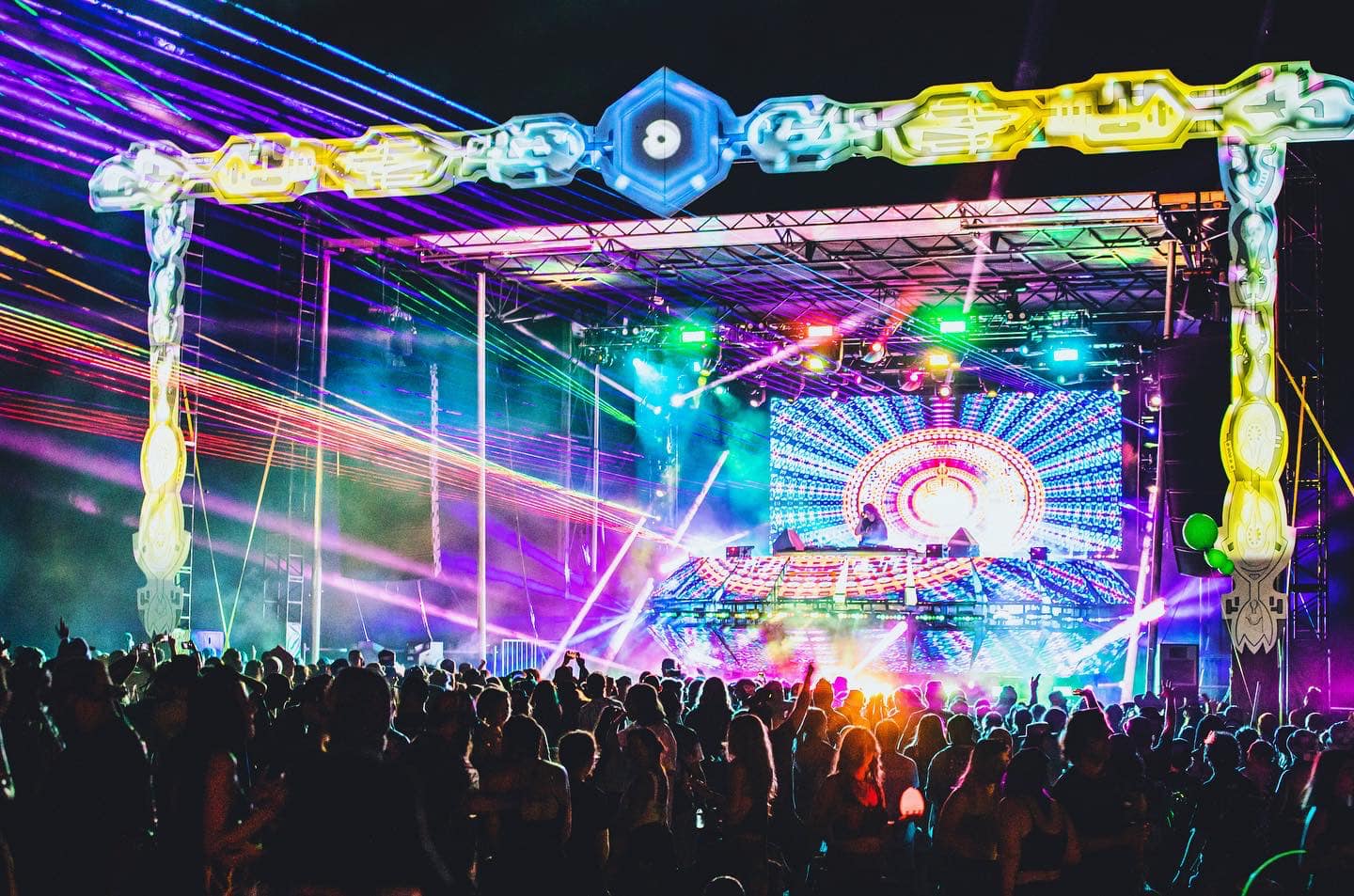 Sound Haven was filled with so much underground bass music talent this year, so here are five of our top sets from the weekend.

Sound system culture was stronger than ever as bass surrounded the Catoosa Event Center at this year’s edition of Sound Haven. Jamestown, Tennessee, was the place to be July 28-31 for anyone who has a deep appreciation for the underground bass scene. The multi-day festival hosted a stacked lineup of talent with artists at all stages of their careers ranging from Rusko and Detox Unit to Engix and Mythm taking the stage.

Sound Haven not only brought together the best in bass music, but the festival also brought some of the best production we’ve seen at a small-scale festival. One of the standout production elements was the UFO Stage, which was covered in LED panels and surrounded by Funktion-One Vero speakers. All-in-all Sound Haven was an inclusive experience for anyone who has a love for the underground and sound system culture.

To help attendees reminisce on their experience and fill in those who couldn’t make it, we’ve compiled the five sets that made this year truly notable. Check them out below!

Tape B blowing the crowd away at the UFO Stage.

Becoming a focal point in the current wave of up-and-coming bass music artists, Tape B, blew the crowd away with his 6pm banger of a set. Giving us a taste of some of his new music, such as a remix of Drake’s “Over,” the energy during the entirety of his set was mind-blowing. It is truly remarkable to see an artist who is so humble continuously shock a crowd with his blend of old school and new school-inspired sound. Make sure to catch a Tape B set on the Liquid Stranger Dimensions Tour coming to a city near you this fall!

Dalek One sending everyone to space at the Planetary Stage.

Ringing in another top performer in the current underground bass music scene, Dalek One, made us feel like we were at a warehouse in the UK. Feeling the bass through our veins, King Shotta was the MC on duty and added to the already high-energy set. Not only did we get one Dalek One set, but he also went b2b with Mythm a few hours after his initial set. Dalek One and Mythm are joining forces to headline their Screwface fall tour, hitting stops in both the US and Canada. We are super stoked to see the upward career trajectory Dalek One continues to climb.

Smoakland dropped some heat and then doubled down with the Liquid Smoak debut.

Dynamic duo Smoakland had the crowd moving and shaking with two separate, unique sets. Their first set was on Friday at the main stage where the crowd did not stop moving once and where they brought out another fast-rising bass artist, Ravenscoon, for even more fun. The duo time has proven over time that their sets keep up the high energy. In the early hours of the following morning, they continued to wow the crowd at the planetary stage for the debut of Liquid Smoak. Smoakland has grown rapidly, and these two sets only further add to their legacy of bringing the heat wherever they go.

The Widdler dominated the Planetary Stage.

Taking the Planetary stage for the first late-night set of Friday night, The Widdler, brought in a massive crowd. This was one of the best experiences we had all weekend, hearing rupturing bass on the highly admirable Element 5 rigs. In true style, he brought some of his deepest bass tunes that illuminated the speakers so well that you could almost feel nauseous. The Widdler is one of the most well-respected artists in the bass music scene and continues to make sure everyone knows he’s not stopping any time soon.

Jade Cicada’s headlining set on Saturday was the perfect way to cap off the night.

Closing out the UFO Stage on Saturday was one of the most anticipated acts of the weekend and the headliner, Jade Cicada. With Sound Haven being Jade Cicada’s first show of 2022, and first festival set back since pre-pandemic, excitement was high and this set definitely didn’t disappoint. Fractaled Visions, a well-known visual artist, brought mesmerizing visuals that made the music feel like it was all telling a fantasy story. Although we are anxiously waiting for tour updates, it was a beautiful inside peek at what we can expect in the future from Jade Cicada.