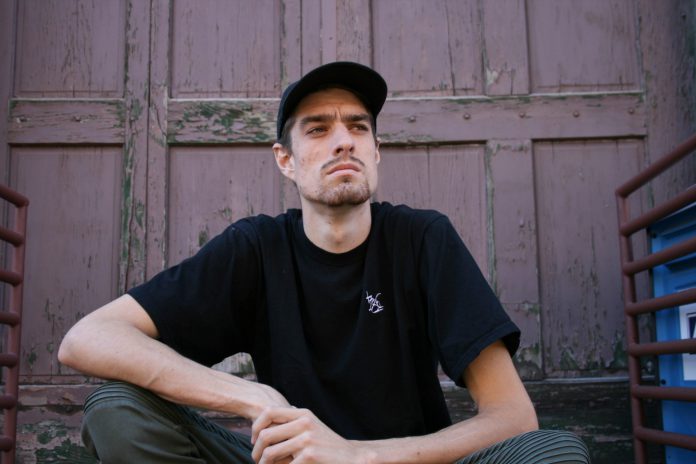 Sound Haven is right around the corner, and Dalek One dropped by with the perfect mix to build everyone’s excitement for what’s in store!

We are officially one week away from this year’s edition of Sound Haven! Set to take place at the Catacoosa Event Center in Jamestown, TN on July 27-31, bass music fans from near and far will be traveling from all over the country to see this incredible lineup at the festival’s new camping venue. Sacred Hive‘s dubstep don Dalek One will be returning for his fourth consecutive year playing the festival, and he’s prepared a killer mix perfect for anyone preparing to make their road trip to Sound Haven this year.

Hailing from Denver, Dalek One has been consistently putting out some of the freshest tunes in the bass game, with releases everywhere from Deep, Dark & Dangerous and Duploc to 19k and Foundation Audio. It’s only July, and he’s already put out three EPs in 2022 and is still sitting on plenty of unreleased heaters that fans are sure to get a taste of in his Sound Haven set. Many of those releases and more can be heard in this exclusive mix he gifted for everyone to bask in ahead of the festival.

In this 30-minute, all-original mix, Dalek One offers up a satisfying selection of his signature low-end sound. This deep sound journey starts out with minimal dubstep to ease you into the mix with a number of his unreleased tracks. It gains momentum as things get heavier in the second half with tracks like “Run That” and the fan-favorite, “Anger Dub,” and its VIP as well.

Don’t miss out on catching Dalek One when he takes the stage at Sound Haven this year. Tickets are still available through the festival’s website so get yours soon if you’re planning to join in on the fun at Catacoosa next week!

Stream Road to Sound Haven 2022 || Dalek One on SoundCloud: 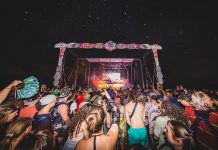 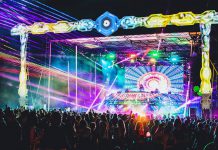