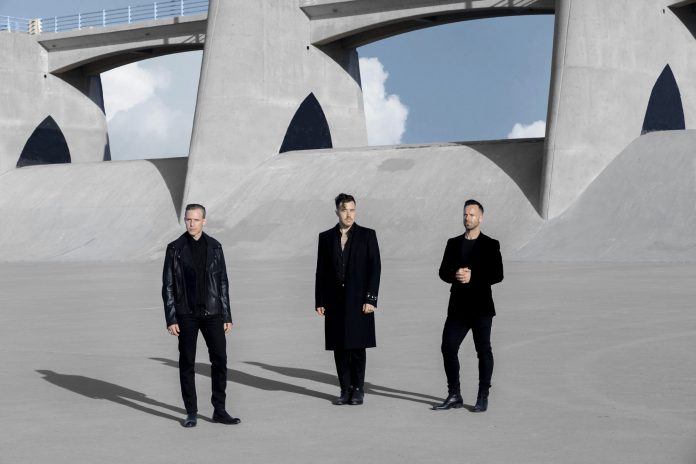 RÜFÜS DU SOL offers new vibrancy by looking to other artists for their twist on tracks from the trio’s stunning album Surrender.

Last year, RÜFÜS DU SOL continued on their path of dominating the hearts and minds of dance music lovers around the world with the release of their acclaimed album Surrender. Now, after embarking on a tour that has seen them take the stage to showcase their artistry and launching their own festival to bring even more immersion for fans, they’re looking to talented artists in the scene to put their spin on the album’s tracks.

Surrender Remixes is due out on August 12 via Rose Avenue/Warner Records and is set to feature 14 fresh cuts on tracks from the beloved album. This includes artists such as Solomun, Anyma, Cassian, Carlita, Dom Dolla, Vintage Culture, and more, all of whom are putting their twist on tracks like “Alive,” “Next To Me,” and “Always,” among others.

Paired with the announcement of Surrender Remixes was the arrival of Adriatique’s take of “On My Knees.” Out now for your listening pleasure, this remix is fueled by its sultry melodic basslines before the duo’s hypnotizing elements bring the senses to a new plane of existence. It’s a beautiful take on this already stunning track, and one that will leave listeners breathless.

Make sure to check out Adriatique’s remix of “On My Knees” on Spotify or your preferred platform, and pre-save the Surrender Remixes today ahead of its release on August 12!

Stream On My Knees – (Adriatique Remix) on Spotify:

1. Next to Me – Adana Twins ‘A Night At Revolver’ Version
2. Alive – Solomun Remix
3. On My Knees – Cassian Remix
4. On My Knees – Oliver Schories Remix 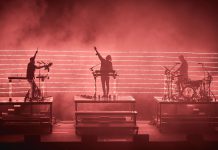 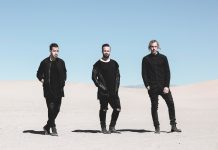 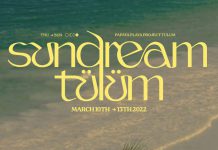