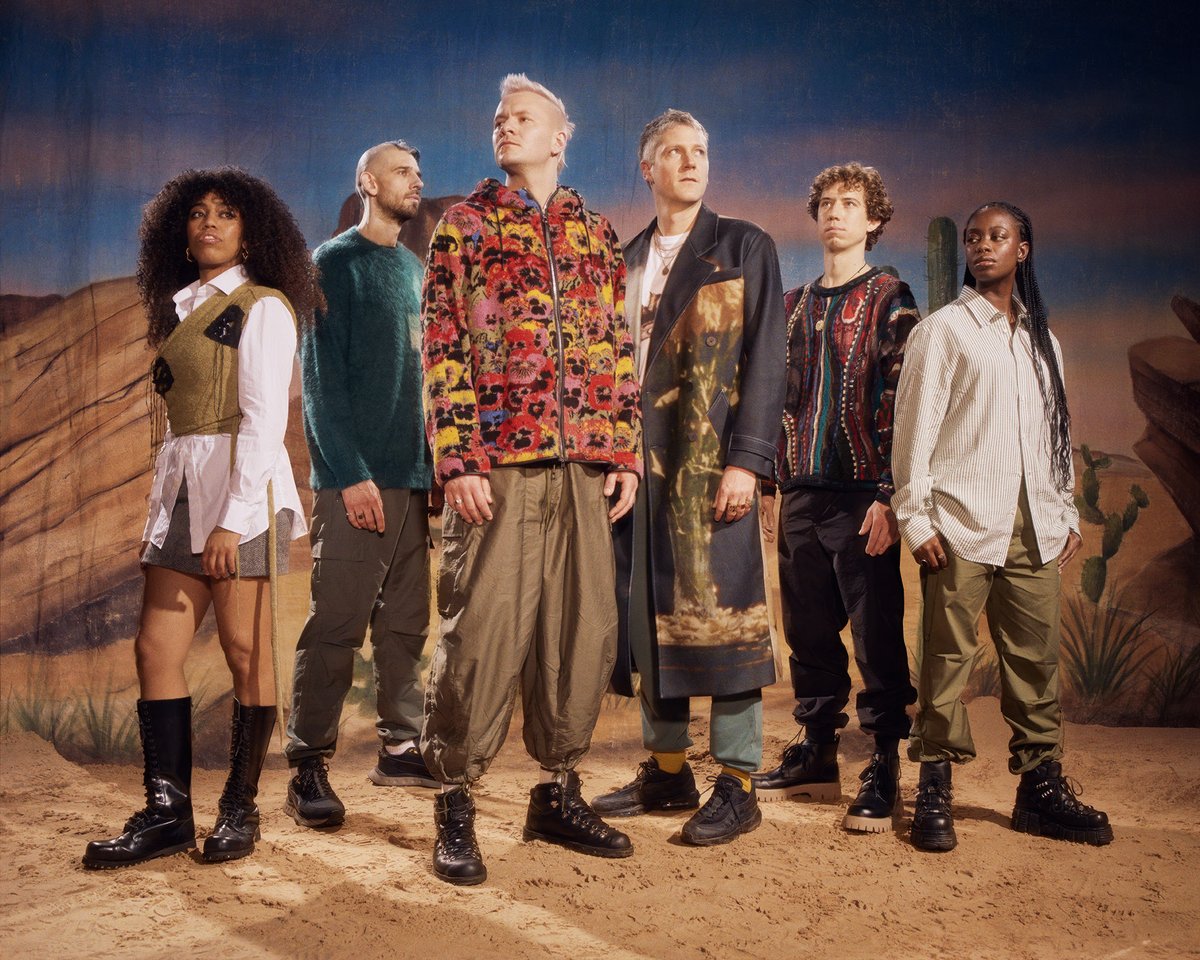 Franc Moody drops their newest single, “Raining In LA,” ahead of their largest LA show at The Novo on November 3!

Franc Moody has taken the world by storm with their undeniably dancey tunes and infectious electro-funk sound. From their earliest records like “Dopamine” and “Dance Moves” to their most recent album Dream In Colour these funk masterminds cannot miss when it comes to releasing music that gets you grooving.

Continuing to build on their success, Franc Moody has given fans a taste of what is to come on their next album, Into The Ether, with singles “Mass Appeal,” “I’m In A Funk,” and their most recent release, “Raining In LA,” out now on Juicebox/AWAL. Beginning with punchy drums, a funky bassline, and led by Ned and Jon’s vocals, “Raining In LA” will inject your day full of color despite the name of the track.

This fresh release from Franc Moody comes paired with the announcement of their largest LA show to date. Mark your calendars for November 3 at The Novo in Downtown Los Angeles because they are about to funkify the City of Angels and bring a show you simply won’t want to miss.

Listen to Franc Moody’s “Raining In LA” on Spotify or your preferred platform, and make sure to grab tickets to their show when they go on sale on Friday, August 5 at 10am PT.