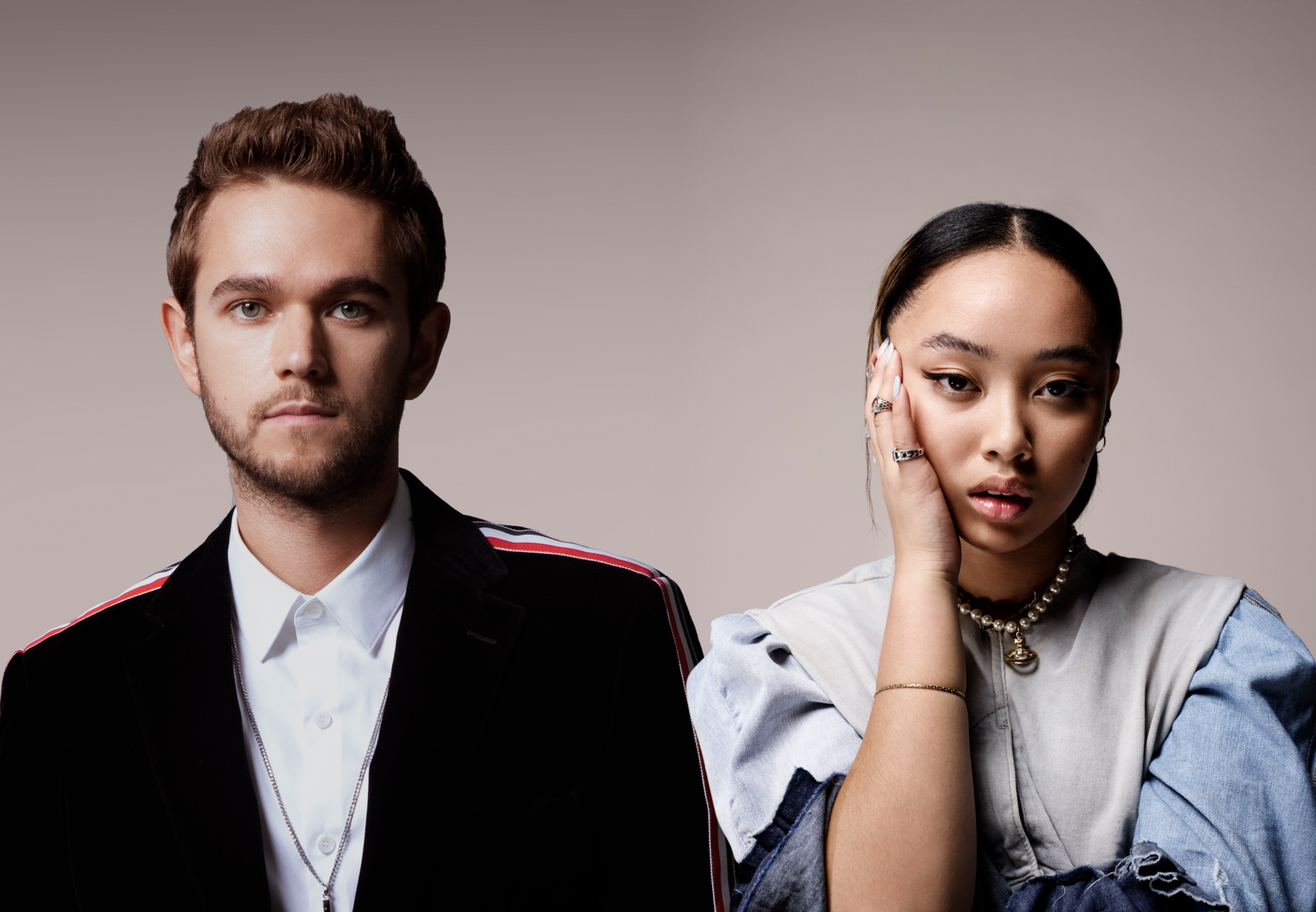 Zedd and Griff have released a fresh music video for their hit track “Inside Out” that takes viewers on an emotion-fueled journey.

Grammy-winning producer Zedd took the world by storm with his signature style and releases that have featured an array of renowned artists. Known for his colorful sounds and imagery he sets himself apart from the rest, he recently joined forces with rising UK singer/songwriter Griff to deliver “Inside Out.” The track’s lyrics preach of loving someone regardless of their flaws and has since received not one, not two, but three visual components to pair with it.

The most recent of the three music videos for “Inside Out” is out now, and instead of focusing on the lyrics or colorful visuals, it looks to tell a story instead. Directed by Rianne White, the scenes alternate between dark and light in a vibrant garden with Griff as a focus. She encounters barriers along her journey before facing off against herself and in the end, she rises above the maze she is stuck in, proving that she has broken free.

The tale that Zedd and Griff tell on “Inside Out” is one that anyone who has felt lost can relate to, especially throughout this year that has been filled with uncertainty. It’s difficult to maintain common ground and confidence in relationships, especially when there is so much confusion and external pressure being put on them by the weight of the world. But keeping your loved ones close and showing them you care is important and will help those struggling remain centered.

Zedd and Griff’s “Inside Out” is out now on your favorite streaming platform. Be sure to watch the official lyric video and dance video as well, and let us know which one of them you like the most in the comments.

Watch the official music video for Zedd and Griff’s “Inside Out” on YouTube: