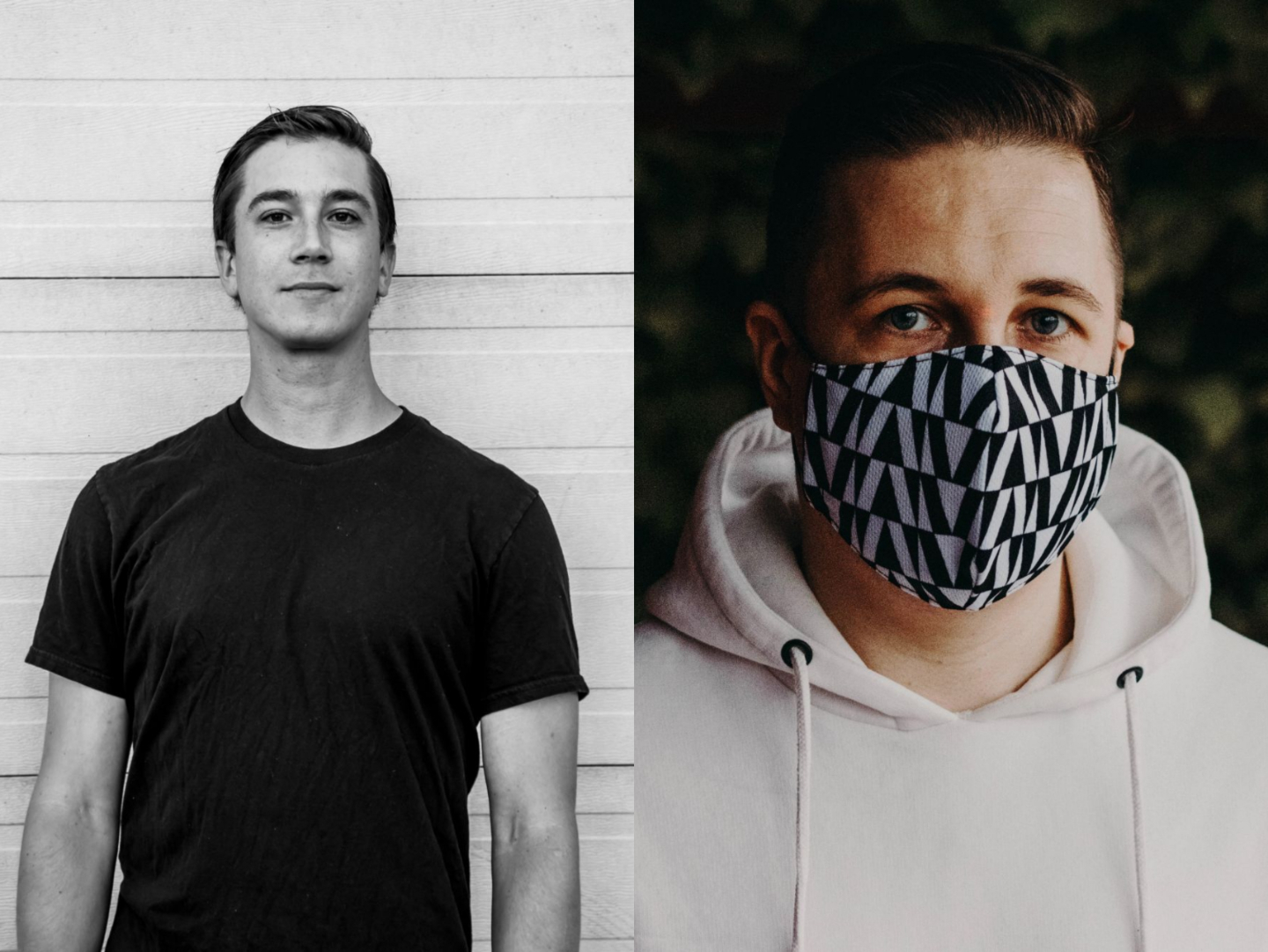 Canadian DJ and producer ATTLAS takes his talents to Monstercat Silk by teaming up with MANGO for “Over The Water.”

Since first breaking onto the scene, ATTLAS has become renowned for delivering some of the most immersive soundscapes for electronic music lovers to explore. The past few years have been quite a treat for his fans as the Canadian DJ and producer delivered not one, not two, but three albums on mau5trap, all of which featured his signature thumbprint of marrying influences from nature with elements from the dance music scene.

Now, just months after releasing his third album, Carry It With You, and recently dropping a remix of Rolo Tomassi’s “Closer,” ATTLAS has set course for a new destination – Monstercat Silk. Initially joining the Monstercat family back in 2020 when he remixed CloudNone’s “From Here,” he now makes his true debut on the serene side of the family of imprints with his newest single, “Over The Water.”

ATTLAS didn’t embark on the “Over The Water” journey alone, as he was joined by fellow progressive house producer MANGO to bring the track to life. The two artist’s styles pair together perfectly as the soundscape is filled with light, airy melodies and sultry vocals that are sure to tug at the heartstrings of anyone who listens. And as a testament to ATTLAS’ passion for nature, the influence behind this tune arrives from Lake Huron, where he’s found solace and creative stimulation over the years.

Listen to ATTLAS and Mango’s “Over The Water” on Spotify or your preferred platform, and let us know what your thoughts are on this new tune over on Twitter!

Stream ATTLAS & Mango – Over The Water on Spotify:

Connect with MANGO on Social Media: