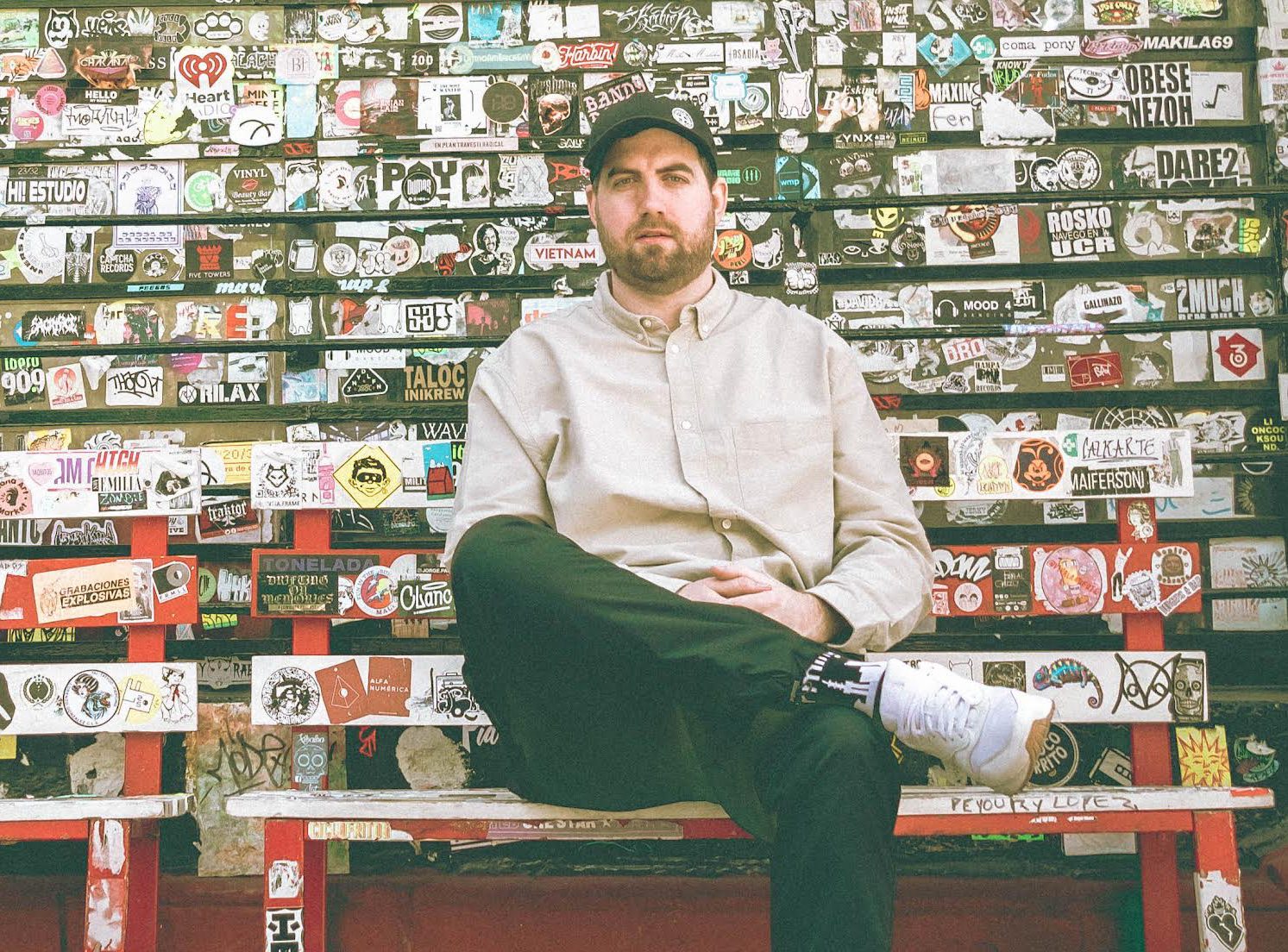 Chris Lorenzo ushers in a new era with the birth of his record label, Late Checkout Records, with the lead single “Mami” alongside COBRAH.

One of house music’s hottest names needs little introduction. Yet, Chris Lorenzo continues his hot streak with the debut of his very own record label Late Checkout Records. The label’s debut release is his most substantial track of the year, “Mami,” with the Stockholm-based artist COBRAH.

Over the years, Chris Lorenzo has steadily risen through the ranks of house music royalty to carve out a niche all his own. From dropping one of 2021’s hottest singles with “California Dreamin” to his massive remix for Skrillex and J. Balvin’s “In Di Ghetto,” Chris Lorenzo has set his sights on the top, and he is well on his way. As house music continues to maintain its stranglehold on the global dance market, the threshold for unique, dance floor-destroying tracks climbs higher and higher.

On “Mami,” Chris Lorenzo and COBRAH deliver a one-two punch of infectious tech house grooves. A gritty, industrial bass line drives the tempo as electrified vocals transport everyone to the penthouse suite. Steel drum fills add a fresh dimension and a bit of breathing room to the otherwise warehouse-ready banger. We find ourselves living like the bourgeoisie in no time as Chris Lorenzo pulls and pushes the track’s emotion with style and grace as it lights a fire in our dancing shoes.

From cutting his teeth through the bass house scene in Birmingham in 2013, to landing one of the year’s hottest tracks, Chris Lorenzo continues his dominance through the latter half of 2022. He is currently on tour across North America, and if “Mami” indicates what is to come from Late Checkout Records, then these are shows you will not want to miss.

Cant get enough of Chris Lorenzo and COBRAH’s “Mami?” Stream the new single on spotify below and be sure to let us know what you think on Twitter!