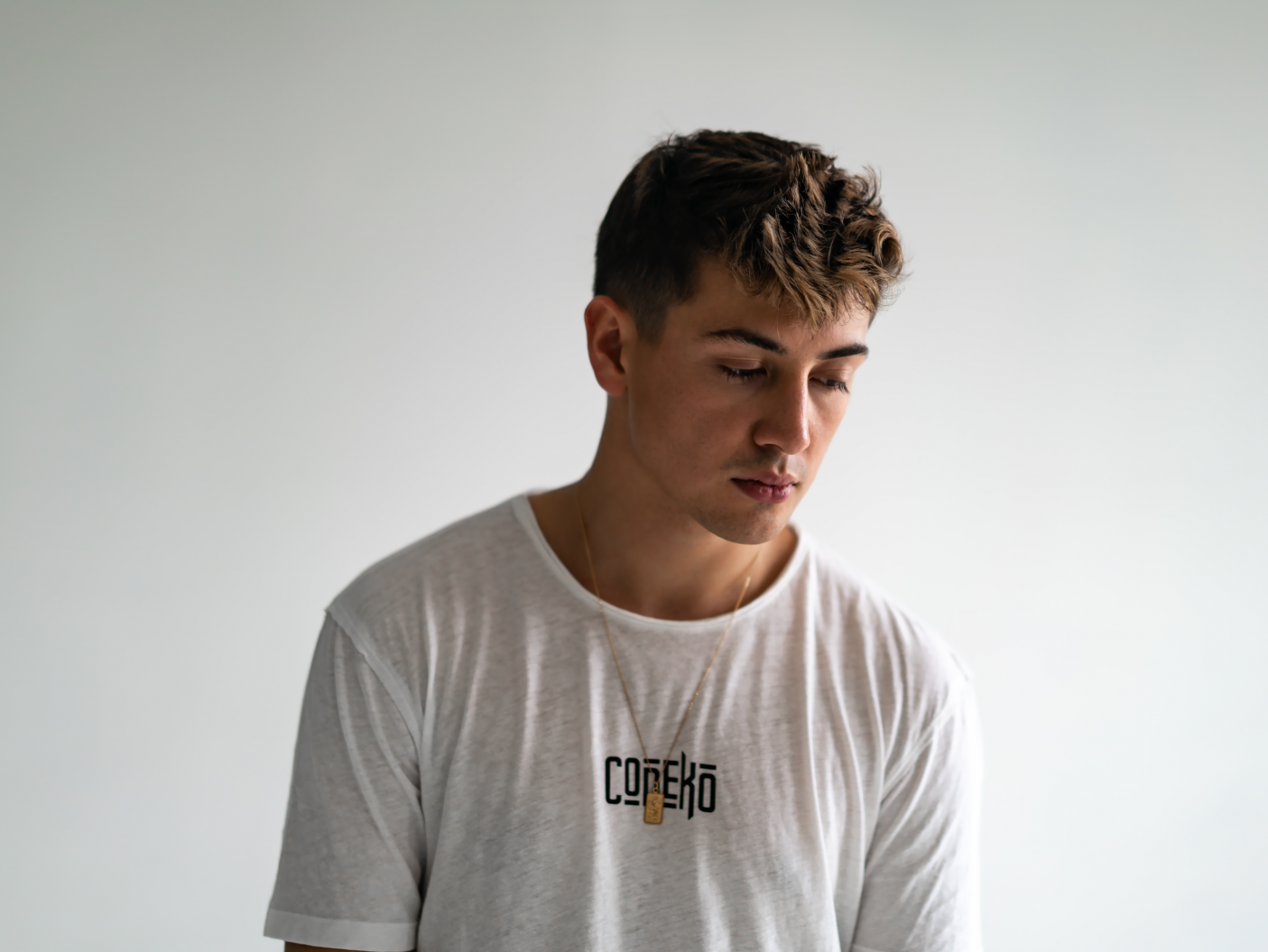 Codeko shines a light on the local music scene in London and offers up an exclusive mix celebrating his latest release, “Sad Reality.”

UK-based DJ and producer Codeko has been making quite a splash within the electronic music scene in the UK. Inspired from a young age by London’s live music scene, which has ushered in genres ranging from garage and bassline to dubstep and drum and bass, he’s since gone on to craft his own unique sound.

The past few years have seen Codeko deliver some fantastic originals and remixes, including “Superhuman” with Tritonal, and he’s carried on strong in 2022. Back in January, he released the orchestral version of his track with Wooli and Casey Cook, “Crazy,” and stunned with the Trust Fall EP on Enhanced. Now, Codeko has taken his talents to Ophelia and dropped his latest track, “Sad Reality,” takes us through the good times, the bad times, and everything in between with powerful lyrics from Casey Cook.

That being said, the typical sound that permeates the scene in the UK is different from what Codeko plays and produces. “That’s probably another reason I enjoy coming home,” he said. “It’s so far removed from the US scene that it feels more like a genuine break from work and touring.” He also shared the difference between London’s nightlife and other places he’s been to while on tour, “What I’ve noticed when touring is London’s lack of pretense – there’s no sheen or glamour, you go for the music, and that’s it.”

For a night out on the town, Codeko mentioned that it would include “Dinner at Berenjak Soho, drinks at a pub (doesn’t have to be specific), clubbing depends on what’s on – but if you’ve never been to Fabric, probably there.” And what better way to kick off the evening than with a mix that is filled to the brim with fantastic tunes? Codeko answered that call with one of his own that features a helping of his recent tracks and a number of unreleased IDs that are due out later this year.

Listen to this exclusive guest mix from Codeko on SoundCloud and make sure to stream “Sad Reality” on your preferred streaming platform. Let us know what your thoughts are on Twitter!

Stream This Is Home 065 || Codeko [London] on SoundCloud: