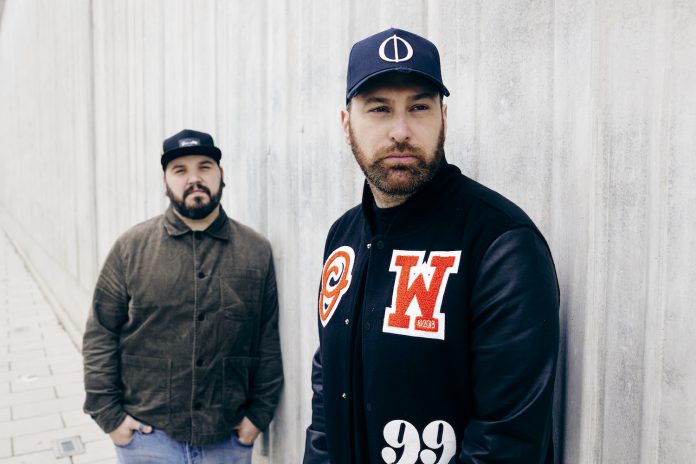 Versus is celebrating the release of their latest tune “Dolla Gang” by spinning up a mix that’s perfect for pool parties this summer.

When Dave Skehan and Scott Walker had a chance meeting at a radio station in South Manchester, they quickly realized they could make some magic together and Versus was born. Influenced by the British club scene and genres like UK Garage and house, the duo began to cause a stir with some fantastic releases which turned the heads of tastemakers. The past few years have seen Versus land tracks on labels including REALM, SOLOTOKO, Repopulate Mars, and Immoral Music, and for their most recent tune, “Dolla Gang,” they’ve taken their talents back to Ultra Records.

Out now across all platforms, “Dolla Gang” acts as a solid follow-up to their previously released single on the imprint, “Turn Me Out” with Praxis and Kathy Brown. This fresh tune features a banging house beat that will infect every inch of your body while the perfectly placed vocal is layered in for added impact. Clearly created with late nights at the club in mind, it will leave listeners hypnotized and dancing away like no one’s watching.

To celebrate its release and get everyone in a proper groove, Versus spun up a mix to listen to all summer long. Speaking about its creation, the duo said, “We wanted to put together something really upbeat and vibey for you! So, we took some of the tracks we love playing out at the moment and chucked in a few tracks from our inbox we’ve been feeling. Hope you like it!” Included in its runtime are a flurry of their own singles, along with some selections from artists such as Dale Howard, Armand Van Helden, Shiba San, and more.

Listen to this exclusive guest mix from VERSUS on SoundCloud, download or stream “Dolla Gang” on your preferred platform, and stay tuned for more from this duo by following their socials! 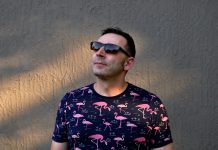 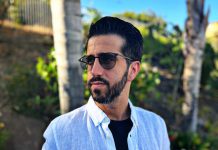 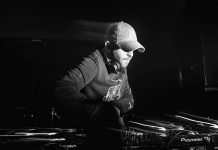