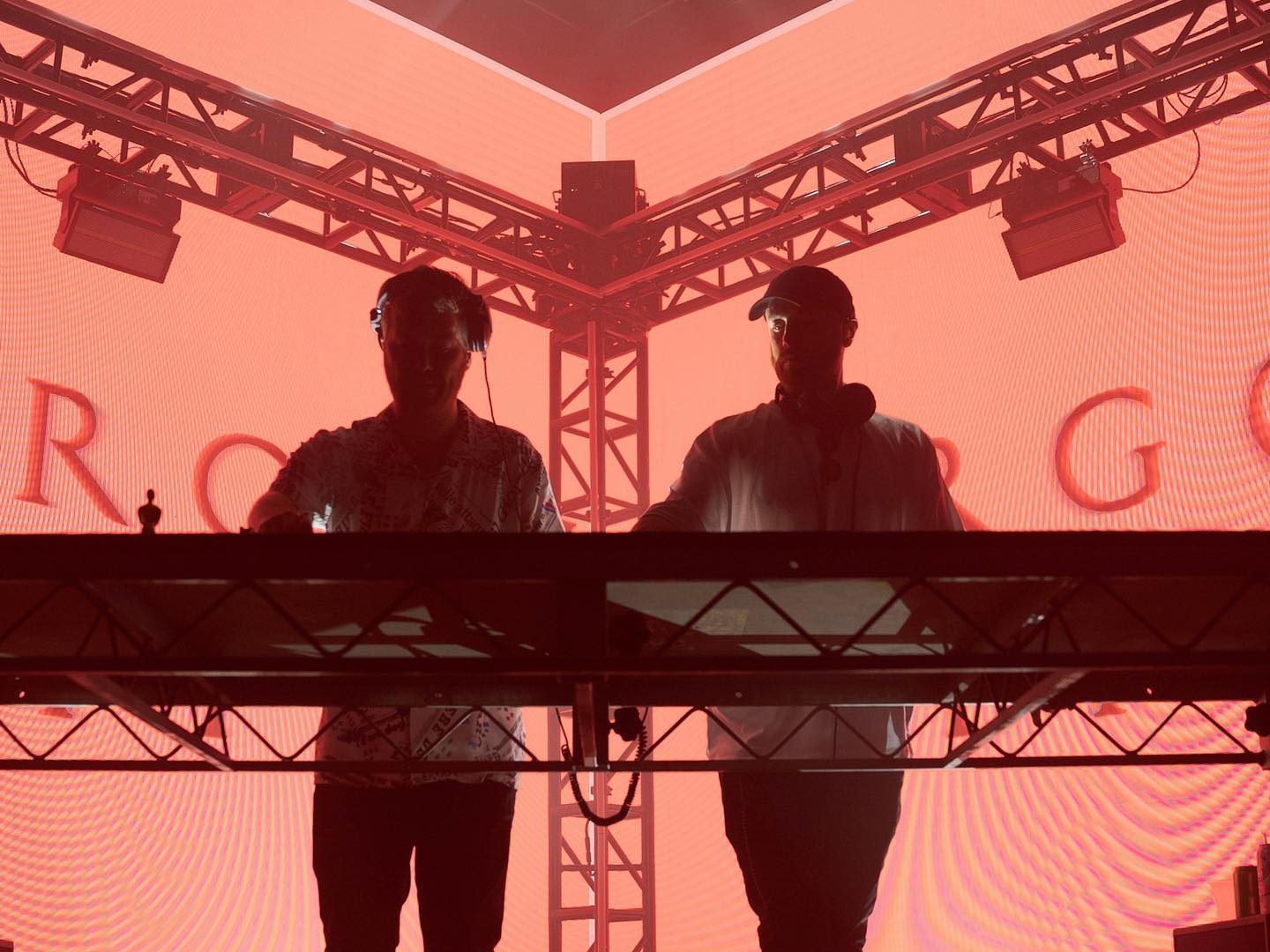 Gorgon City is bringing their stunning house tunes to Southern California this summer for the upcoming edition of REALM Los Angeles.

If you were already on the hunt for a way to keep cool during the hot temperatures in Los Angeles this summer then have no fear because Gorgon City is coming to town. This dynamic house duo has already left crowds stunned in 2022 with their performances at CRSSD Festival Spring and at Wynn Las Vegas. With upcoming REALM showcases in Miami and Brooklyn, as well as Red Rocks on the horizon, it was only a matter of time before they returned to Southern California.

While much of the summer season will see Gorgon City take the stage at Amnesia in Ibiza, they’ve crafted up a special show for their fans in the City of Angels to satiate their cravings. Set to take place on Friday, July 8 at the Shrine LA Outdoors, REALM Los Angeles is sure to be one of the must-attend events this summer for anyone who loves house music.

Related: Can’t wait to get grooving to the beat? Check out Gorgon City’s latest album, Olympia, or its remixes!

While the lineup for REALM Los Angeles is yet to be revealed if the other iterations of the showcase around the US are any indication, it’s sure to be teeming with talented artists. Stay tuned for the full lineup to drop in the coming months, and let us know if you plan to attend in the comments.

Want to dance the day away with Gorgon City in Los Angeles? Head over to Seated to register for the pre-sale that starts on Tuesday, March 29 at 10am PT or try your luck during the general sale on Wednesday, March 30 at 10am PT.