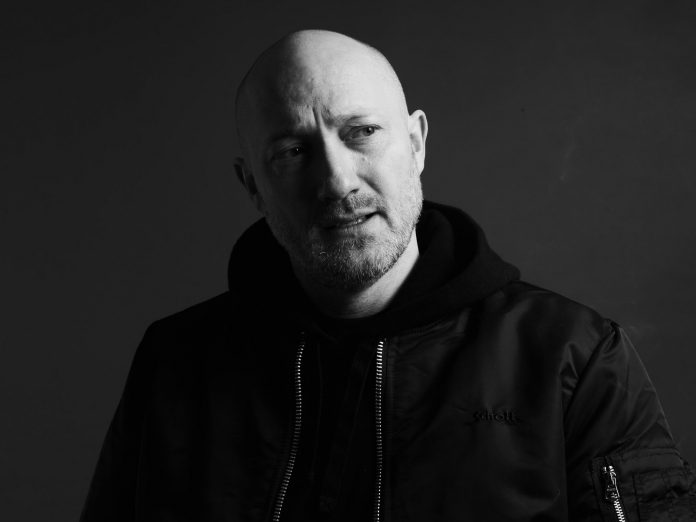 Techno legend Paul Kalkbrenner is heading back to North America this fall with shows in Montreal, New York, Denver, and more.

Since first making his break on the scene two decades ago, Paul Kalkbrenner has ascended to the upper echelon of the electronic music realm. From his ever-growing discography that is littered with stunning techno releases to his performances at some of the world’s top festivals, each year has only seen him embolden his status in the scene. Now, as Paul Kalkbrenner gears up for a massive festival run in Europe this summer, he’s set his sights on returning to North America as well.

North Americans unable to travel to festivals like Electric Love, Tomorrowland, and Untold or to the sun-soaked island of Ibiza will be able to get their fix of Paul Kalkbrenner’s beautiful soundscapes in October. Kicking off with a show at MTELUS in Montreal on October 7, he will then traverse the continent over the following two weeks with stops in New York, Chicago, and Denver, before closing it down in San Francisco at The Midway.

So what can fans flocking to these shows expect from Paul Kalkbrenner? Two and a half hours of pure electronic bliss from this techno maestro backed by jaw-dropping production. Featured at each show will be Paul Kalkbrenner’s new conceptual stage that dashes LED screens and instead uses angled mirrors to give attendees a unique look at his live setup – so be prepared for a special night out with one of the scene’s greatest artists.

Tickets for Paul Kalkbrenner’s North America Tour are on sale now. Head over to his website for more details and make your purchase! 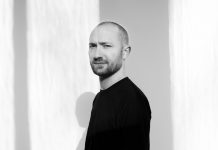 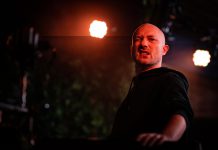 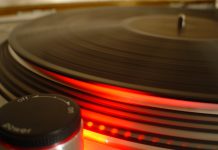 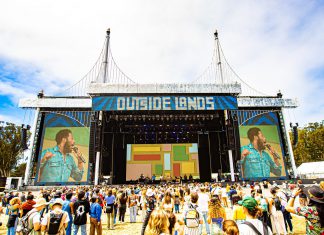 Outside Lands Was a Beautiful Festival Experience This Year 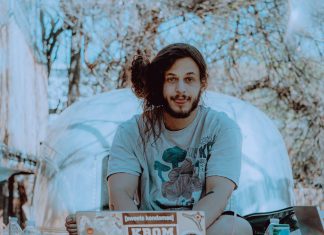