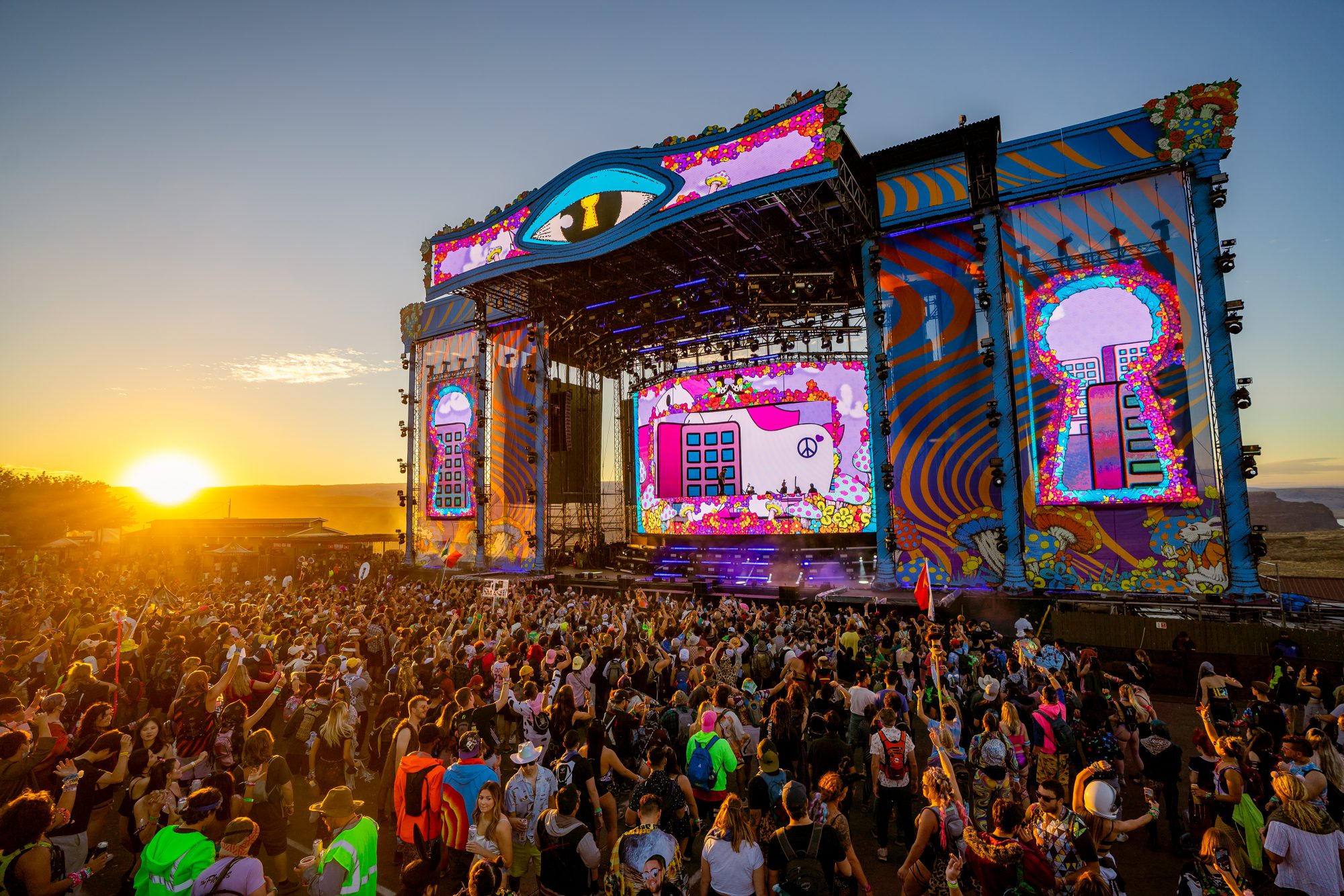 Want to catch artists like Kaskade, Zeds Dead, Alesso, and more at Beyond Wonderland at The Gorge this year? Enter our contest!

Beyond Wonderland has become renowned as one of the flagship festivals that Insomniac hosts each year in Southern California, but it has also become one that has graced new regions as well. International editions have been hosted in Bogota and Monterrey, but more recently it touched down at one of North America’s most picturesque venues – The Gorge.

After turning heads for a weekend filled with plentiful beats, immersive production, and great vibes in 2021, Beyond Wonderland at The Gorge is set to make its return on June 18-19 for a second round. This year’s edition features another jam-packed lineup filled with talented artists including the likes of Alesso, Kaskade, Zeds Dead, Liquid Stranger, Porter Robinson, Black Tiger Sex Machine, FISHER, and Green Velvet.

The performances from John Summit, Wenzday, Noizu, Moore Kismet, James Hype, and ACRAZE are also set to draw huge crowds, while bass lovers will surely want to be at Calyx & Teebee, FuntCase, Getter, and Ivy Lab’s sets. And that’s not all that Insomniac has in store for those making their way to the iconic venue as there will be plenty of activities for those camping on-site and tons to explore inside the festival grounds as well.

GA, GA+, and VIP passes to Beyond Wonderland at The Gorge are still available, as well as select camping options. But if you haven’t locked in your experience yet, or are looking to enhance it, we’ve got you covered with your chance to win a pair of VIP passes so you and a friend can attend in style.

Enter our contest on Gleam, make sure you’re following EDM Identity on Twitter and Instagram so you can tag your friends for extra entries, and stay tuned for the names to be drawn on Thursday, June 9.

Beyond Wonderland at The Gorge 2022 – Daily Lineups: