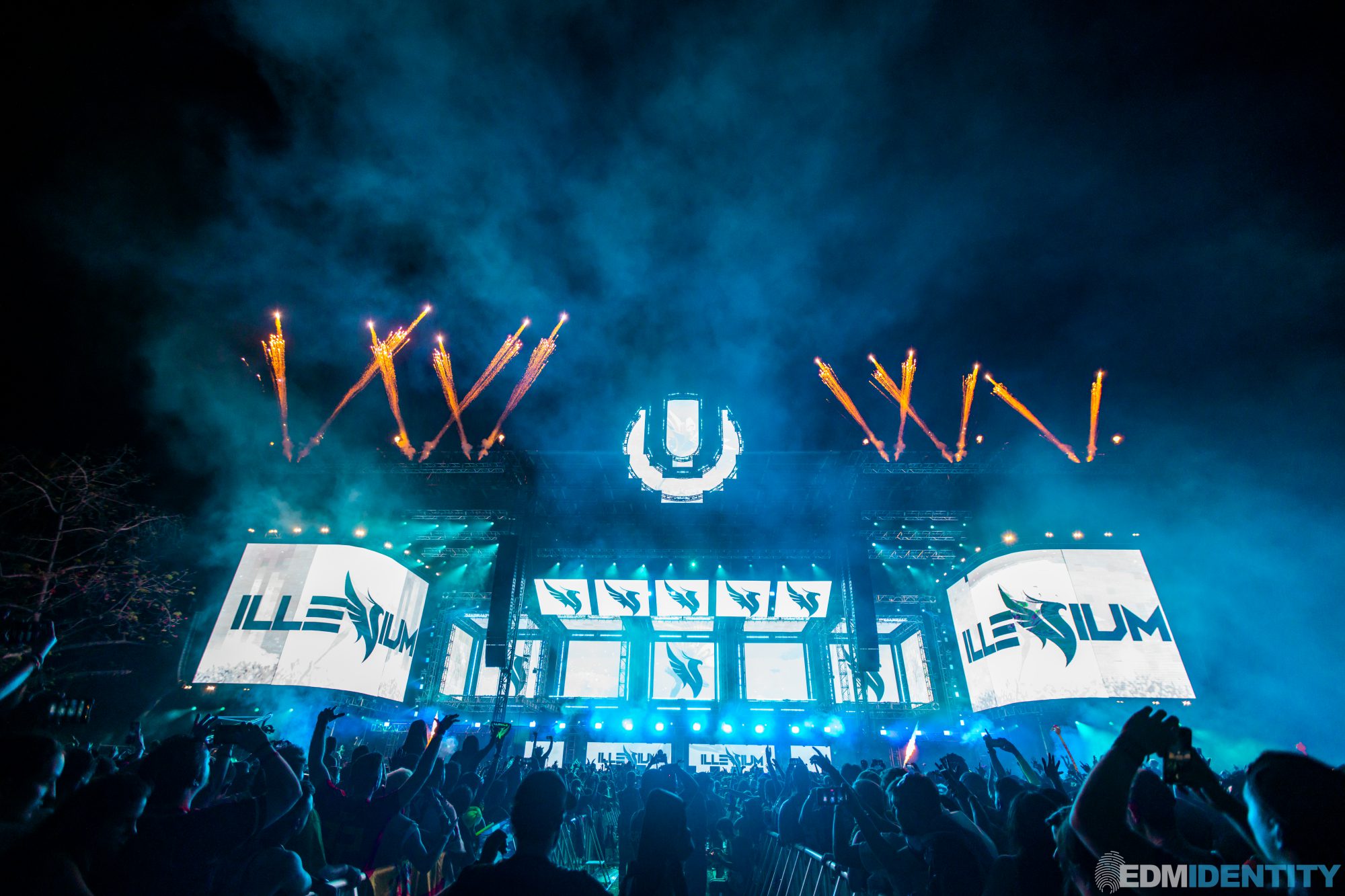 Bayfront Park will be the official home of Ultra Music Festival for the next five years after an agreement was passed by the City of Miami Commission.

The past few years have been quite a roller coaster ride for Ultra Music Festival in Miami as they faced adversity with their longtime home at Bayfront Park and became one of the festivals hit hardest by the global pandemic. But this year saw the festival’s grand return to the scene and their beloved venue, and now there’s even more news for Ultranauts to be excited about with the announcement that an agreement was reached to keep it at Bayfront Park until 2027.

Just after the most recent edition of Ultra Miami came to a close back in March with stunning sets from artists like Hardwell and Zeds Dead, the festival organizers dropped the dates and initial ticket info for the 2023 edition. That wasn’t all that was brewing behind the scenes, though, as they looked to solidify their place at Bayfront Park well into the future. This would require an agreement between the festival and Bayfront Park Management Trust, which needed to be passed by the City of Miami Commission.

Related: Want to get a taste of what Ultra Music Festival was like this year? Check out our review!

Today, that agreement has been voted on and unanimously passed, allowing Ultra Music Festival to make Bayfront Park its home for the next five years and quell any fears that attendees might have in regards to the shakier status at the venue as of late. Next year’s edition is set to make its return on March 24-26, with Swedish House Mafia announced as one of the festival’s headliners.

To celebrate this major news, Ultra Music Festival dropped an aftermovie filled with memories and is putting a limited number of tickets back on sale starting on Tuesday, May 17 at 11am ET. Check out the video on YouTube below and head over to their website for more information and to snag your passes if you plan to attend because the 2023 edition is sure to be one you won’t want to miss!