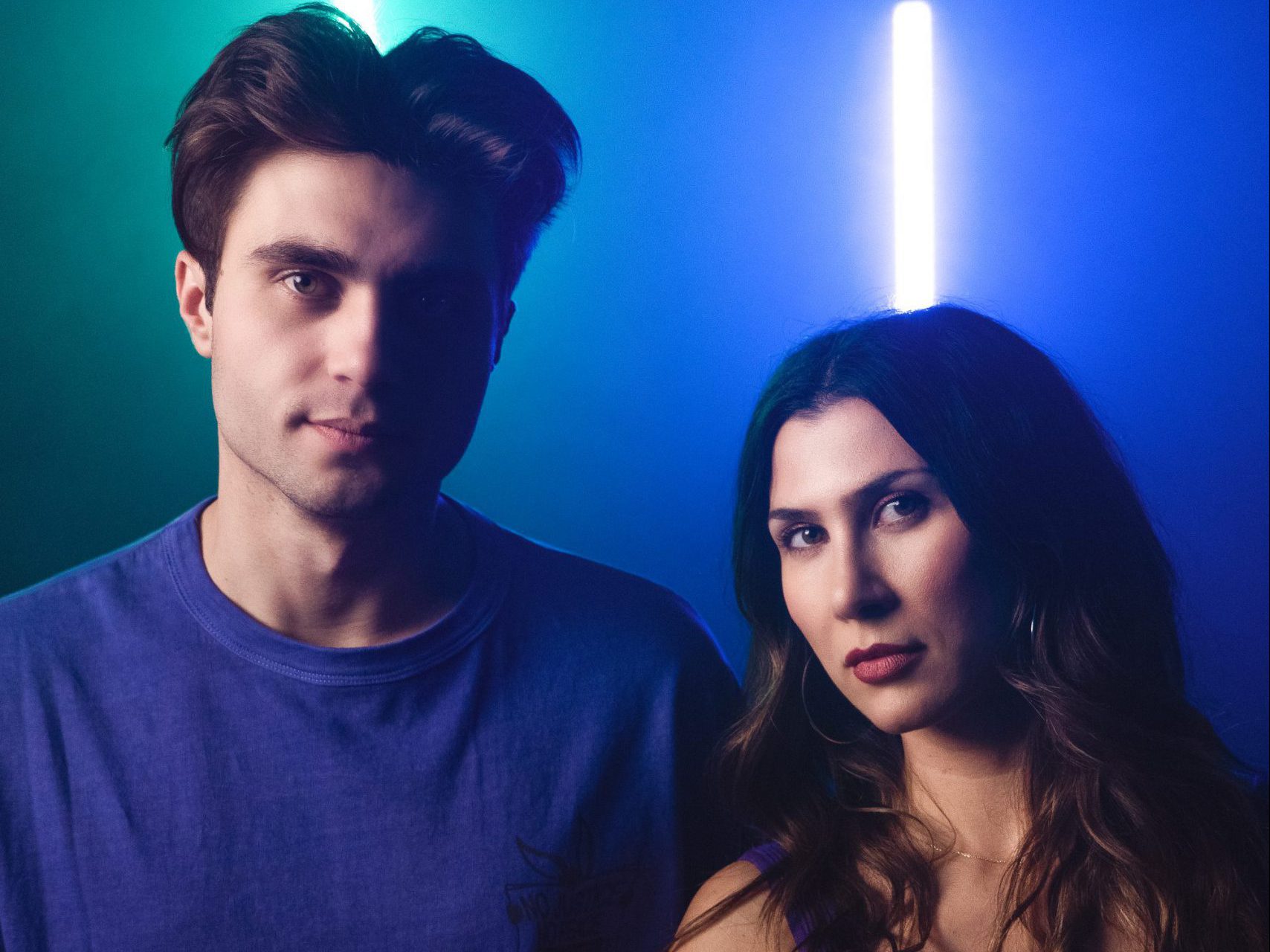 EDDIE and SOFI proved they’re a force to be reckoned with on “Show N Tell” and now they’ve dropped a music video for the track!

There was some serious magic that happened earlier this year when EDDIE and SOFI teamed up to deliver an electro-fueled stunner of a tune called “Show N Tell.” Released as the lead track on the Killerbite EP, which dropped on mau5trap back in March, it puts a quick focus on SOFI’s vocals before the hypnotic beat that EDDIE produced takes control.

Speaking about the creation of “Show N Tell,” EDDIE mentioned that it was “an incredible moment” for him to work with SOFI, whose accolades run deep in the scene. “Her sound exemplifies what I love about EDM and I’m excited for our fans to hear our record,” he said. From the slick flow that SOFI brings along with her vocals to the energetic, glitchy elements that EDDIE brings to the table, there’s no doubt that you’ll be bumping along with it in no time at all.

While “Show N Tell” saw its official release in March, EDDIE and SOFI had something bigger in mind for the tune – a dynamic music video to pair with it. To bring that concept to life they enlisted the ever-talented No Mana to shoot and edit it with the result being a quick ride that puts the two artists front and center with vibrant colors, unique settings, and plenty more. And if you want to check out what went down behind the scenes, head over to SOFI’s Instagram for a quick look at the fun they had making it.

Check out the music video for “Show N Tell” on YouTube, download or stream the Killerbite EP on your preferred platform, and stay tuned for more from EDDIE and SOFI!