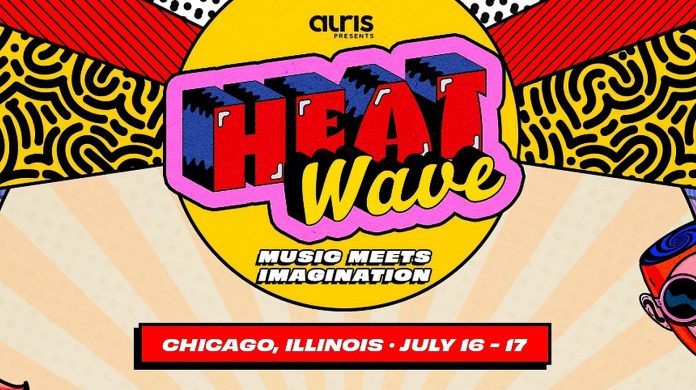 Above & Beyond, Boombox Cartel, Zeds Dead, Oliver Heldens, Galantis, and more are set to play the debut edition of Heatwave Music Festival.

Auris Presents has already unloaded some epic experiences for those in Chicago with club nights and the debut of ARC Music Festival this past year. Now, they’re bringing even more heat to the Windy City with the announcement of Heatwave Music Festival. Set to take place at Douglass Park on July 16-17, this pop-art-inspired festival is already shaping up to be one of the best to attend this summer – especially with the lineup that just dropped.

The debut edition of Heatwave Music Festival is bringing some of the biggest names in dance music to the stage. Immediate standouts include Above & Beyond, Audien, RL Grime, TIËSTO, Oliver Heldens, and Zeds Dead, to name a few. On the bass front, DJs including Blunts & Blondes, Boombox Cartel, and G Jones will be playing to show off their unique styles. Artists like J. Worra, Westend, Dr. Fresch, Shiba San, and Ranger Trucco will be spinning sensational house sets to the delight of shufflers. Further, Endless Summer, which is a b2b featuring Sam Feldt and Jonas Blue, is also set to ignite a fire in the souls of attendees.

Aside from the music, Heatwave Music Festival will welcome a wide variety of to be announced visual artists and creatives set to immerse attendees into an experience like no other. These experimental, reality-altering installations for attendees to explore are inspired by the world-shaping works of pop art and their connection to the masses.

Heatwave Music Festival will be an unforgettable event for anyone to explore their imagination through music and art. Make sure you sign up for presale via their website because these tickets will go fast once it begins on Friday, May 13 at 12pm CT. 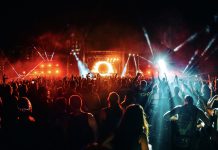 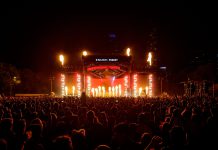 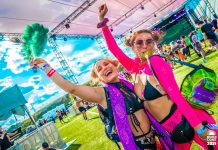