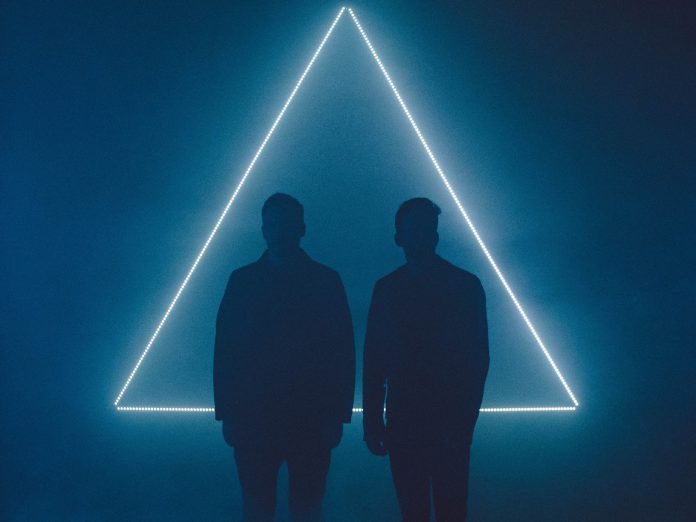 Renowned drum and bass duo Delta Heavy just revealed the initial details for their new imprint along with a first taste of what’s to come.

Simon James and Ben Hall, the two mega minds behind the bass duo Delta Heavy, continually make songs that leave listeners speechless and wanting more. The duo recently dropped several spicy tracks through the beloved imprint UKF including “Heartbeat” and “Work It,” to name a few – and the response was through the roof to no surprise.

With so much success under their belt, Delta Heavy felt as if it was the perfect time to level up and expand within the industry. Now, they’re making good on that notion with the exciting news of the creation of their self-titled imprint. Although that news is exciting enough on its own, they didn’t stop there as fans were blessed enough to receive the very first single from their label, “Ascend,” as an example of what is yet to come.

Press play to “Ascend” to new heights with the Delta Heavy boys as your guide. Once you begin the uplifting drum and bass journey you’re met with a weightless feeling, almost as if you’re being lifted towards a bright beam of light. Within seconds you’ll become fully encapsulated by the brightness and you feel as if you’re being recharged until the build-up of the beat finally explodes into high tempo causing you to blast off into the sky to unreachable heights known to humankind.

Escape from your daily life with the help of Delta Heavy and see for yourself what it feels like to “Ascend.” Take a listen to the tune on Spotify, stream or purchase “Ascend” on your favorite platform, and let us know what your thoughts are in the comments! 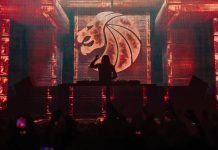