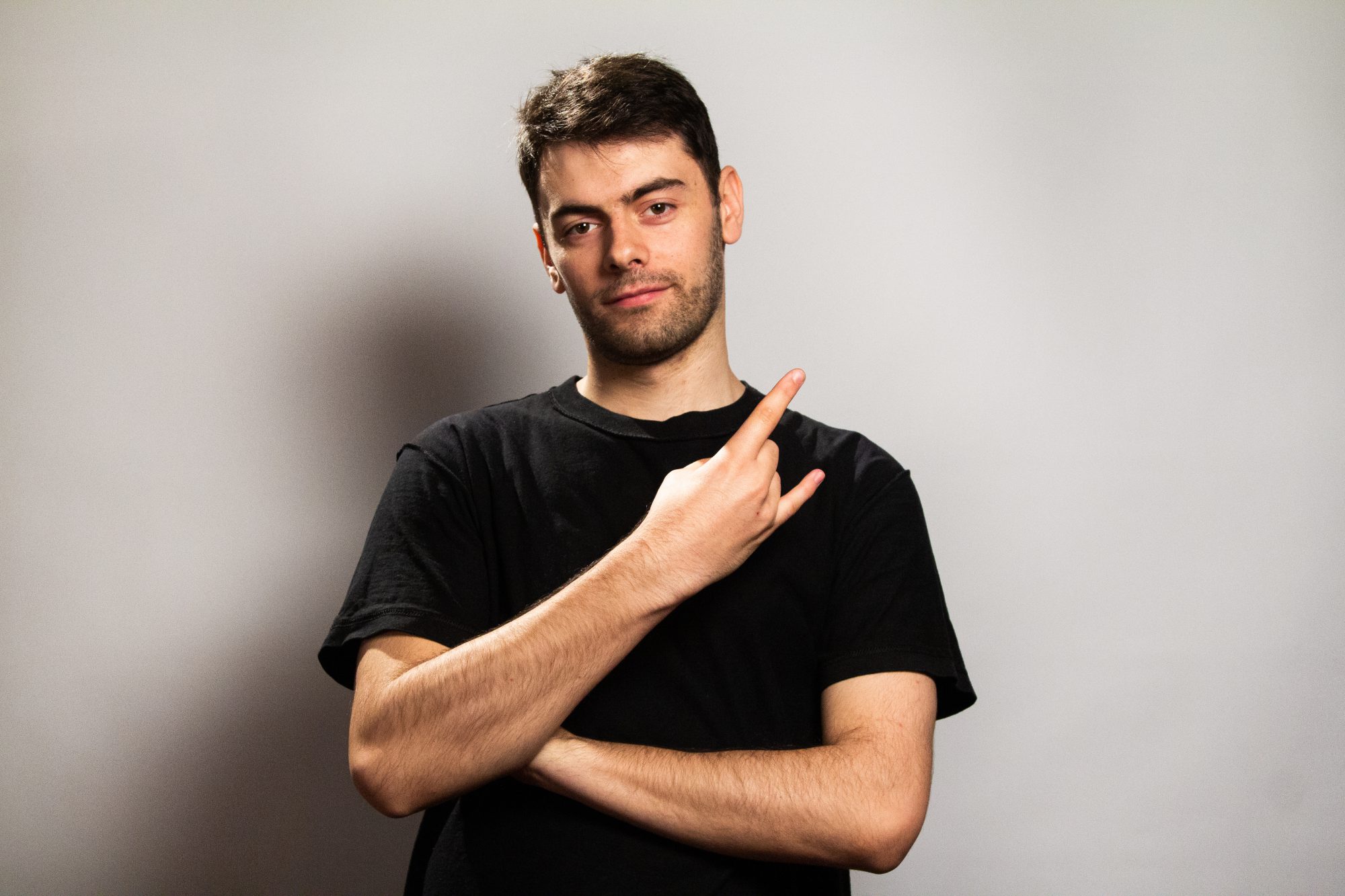 Samplifire provides an energizing, curated mix filled to the brim with tracks from Ragnarok EP and more to warm up the spring air.

Samplifire is a force to be reckoned with in the bass music scene. Over the past decade, his production has grown effortlessly as he honed in on and developed a signature sound with a plethora of releases that have found a home on labels such as Never Say Die and Bassrush Records. More recently, Sampilfire explored his abilities as a producer and landed a flurry of releases inspired by Norse mythology on Disciple and their sister imprint, Disciple Round Table.

Starting with his Loki EP last year, Samplifire began to utilize specific Norse instruments, such as the tagelharpa, and titled his songs after legends in that realm such as “Sigurd” and, of course, “Loki.” Listeners absolutely loved how unique and creative this sound was and as a result, Samplifire’s success catapulted. Fittingly, he decided to end this chapter of his sonic exploration by titling his latest EP Ragnarok, to signify the Norse battle at the end of the world.

After the release of Ragnarok and with a number of appearances ahead of him for fans to check him out live, Samplifire spun up an exclusive mix that’s dripping with heavy tunes. Exclaiming that “Ragnarok is coming,” he gives listeners a taste of the Viking culture while layering in a flurry of his own originals and tracks from other artists including Barely Alive, Akirah, HOL!, Leotrix, and plenty more. You will definitely feel the temperature jump a few notches once you hit play on this 30-minute mix, so give it a spin.

Listen to this exclusive guest mix from Samplifire on SoundCloud, download or stream his Ragnarok EP on your preferred platform, and let us know what you think of the mix in the comments!