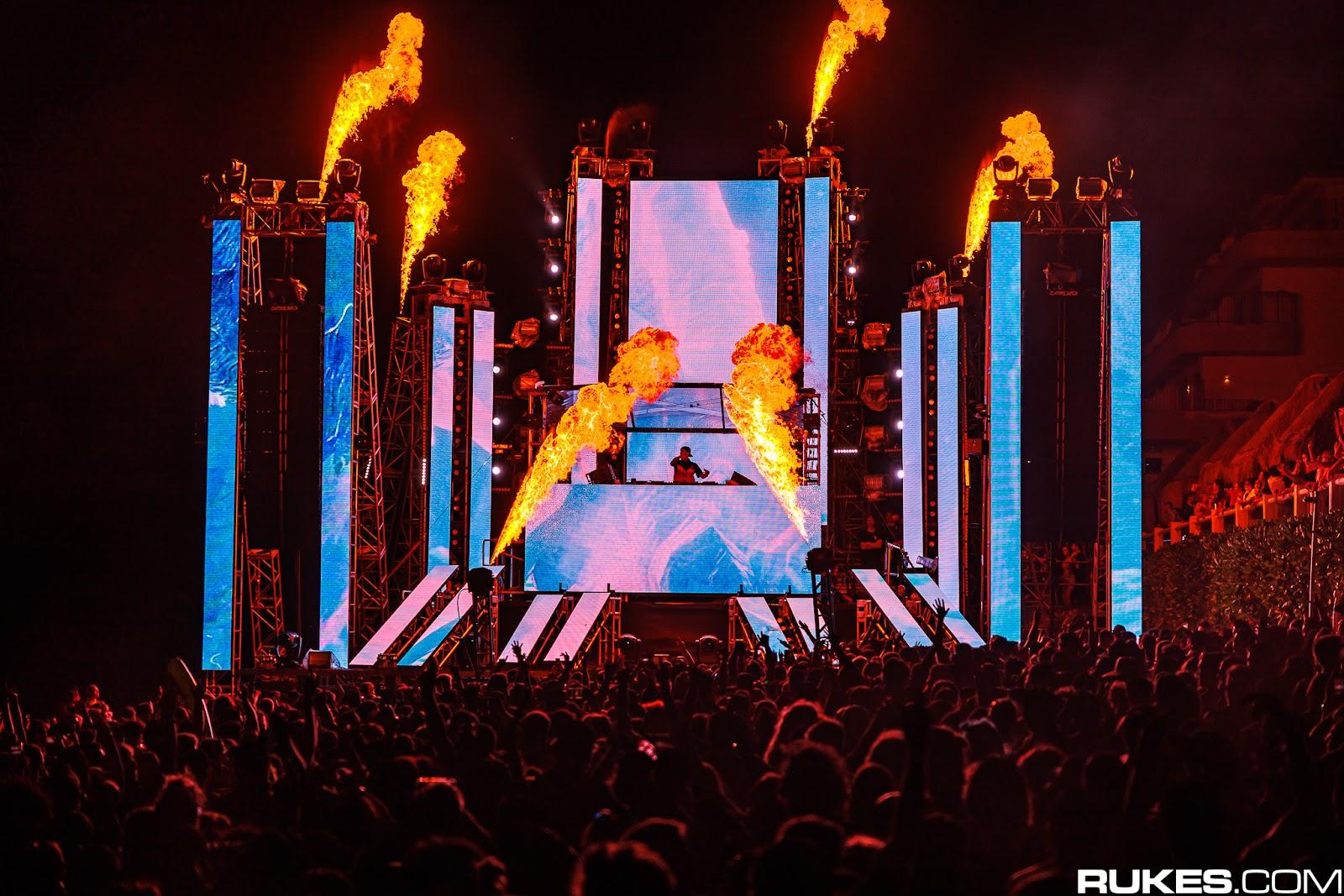 After a massive debut edition in 2021, ILLENIUM is set to bring Ember Shores back to Cancún for another round on December 2-4.

After dropping some heat this past summer with the release of Fallen Embers and taking the stage at shows including a massive run at Allegiant Stadium in Las Vegas, ILLENIUM gave his fanbase something special in the form of Ember Shores. This curated destination festival saw Illenials flock to the warmer temperatures of Mexico during the winter to catch sets from a plethora of artists and the man himself – and now it’s set to make its return this year.

Slated to take place on December 2-4 at the all-inclusive Four-Diamond Paradisus Resort and Four-Star Fiesta Americana Condesa, Ember Shores is gearing up to be another fantastic experience for those who can make their way to the festival. Backed by Festication, Disco Donnie Presents, and Feyline, those heading to Cancun will be treated to top-of-the-line performances and production, along with plenty of activities to participate in as well.

As for initial details, it’s been confirmed that the Phoenix (Poolside), Ember (Beach), and Ignite (Atrium) stages will make their return this year to keep everyone dancing (or headbanging) all day and night. While the lineup for Ember Shores is yet to be revealed, if last year’s billings are any indication then attendees can expect some of the finest artists in the scene to be playing throughout the weekend.

Those planning to attend the upcoming edition of Ember Shores should start getting prepared now. Packages for the upcoming edition start at $988 per person, which includes a three-night stay at either resort with all-inclusive food and drinks (and yes that includes alcohol). Enhanced stays, lengthier trips to extend beyond the festival’s dates, and add-ons to your experience will also be available for those looking to splurge.

Loyalty members should mark their calendars for their exclusive pre-sale that starts on April 18 at 10am PT, while the general pre-sale begins on April 19 at 10am PT and the general on-sale starts just an hour after that. Head over to the Ember Shores website for more details and to register for the pre-sale if you’re not a loyalty member!