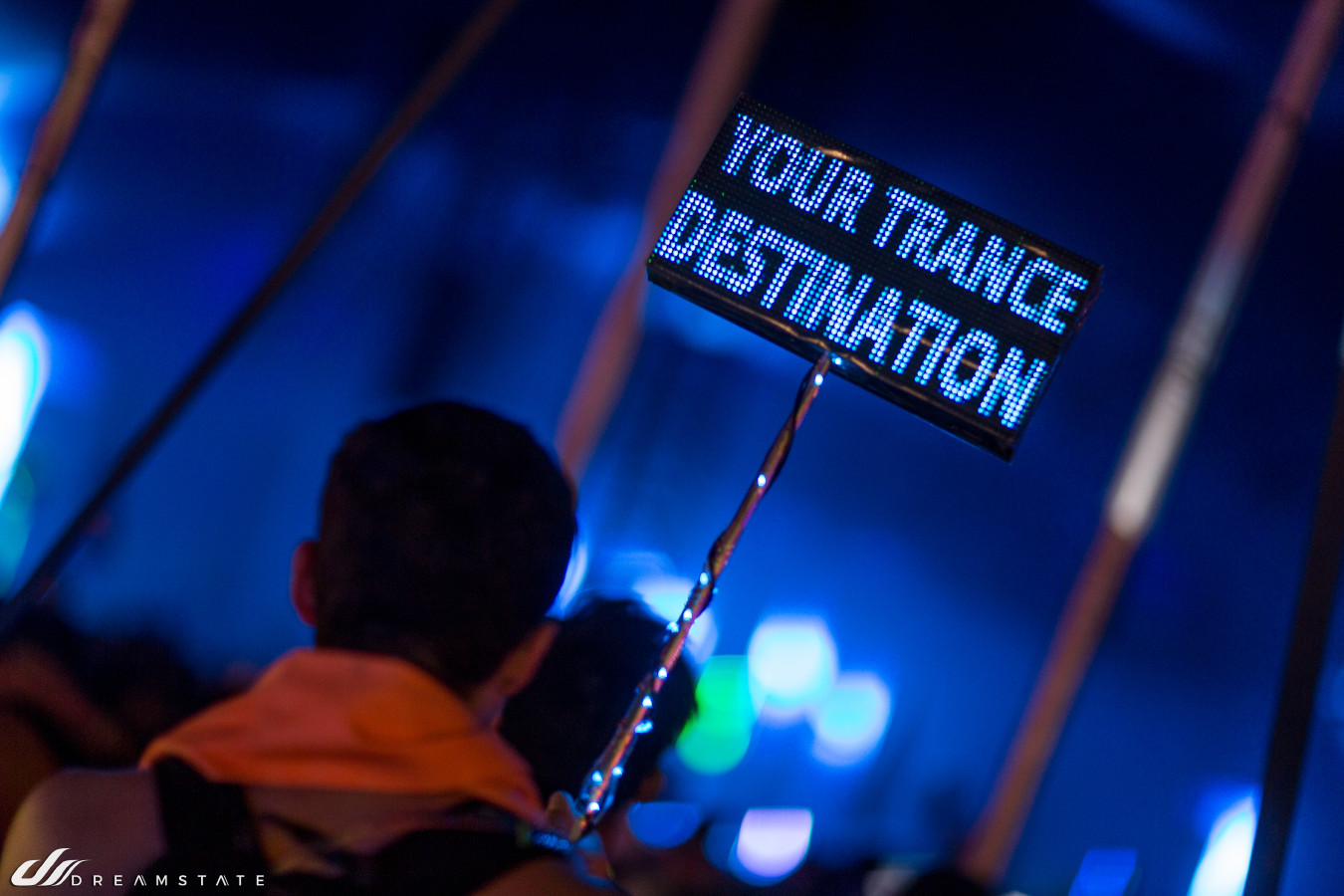 Each November, trance families from around the world descend upon the NOS Events Center for Dreamstate SoCal also affectionately referred to as Trancegiving. However, that’s not the only place that the trance-fueled experience has found a home, as recent editions have seen it take place in Europe and Miami as well. Now, they’ve set their sights on some summer fun in the sun with the news of Dreamstate Harbor.

Set to take place on June 11-12 at Berth 46 on the Los Angeles Harbor, excitement already began to build for Dreamstate Harbor when the initial details dropped earlier this year. Today, they’ve kicked that up an extra notch with the full lineup for the upcoming edition that includes massive artists in the trance scene such as Paul Van Dyk, Giuseppe Ottaviani, Sean Tyas, John O’Callaghan, ilan Bluestone, and Craig Connelly.

Also joining in on the fun are some other heavy-hitters in the scene including Sander van Doorn with his Purple Haze alias, as well as Markus Schulz, Infected Mushroom, and Astrix. Also found on the lineup is a flurry of rising and local talents such as Adam Stark, Vangar, Sidekicks, Mr. Brooks, and Jorza. This eclectic and thorough lineup really highlights some of the top trance and progressive talent.

Tickets for Dreamstate Harbor 2022 go on sale Thursday, April 14 at 12pm PST. Head over to their website for more details and to make your purchase, and don’t forget to RSVP on Facebook so you can stay in the know on future updates.