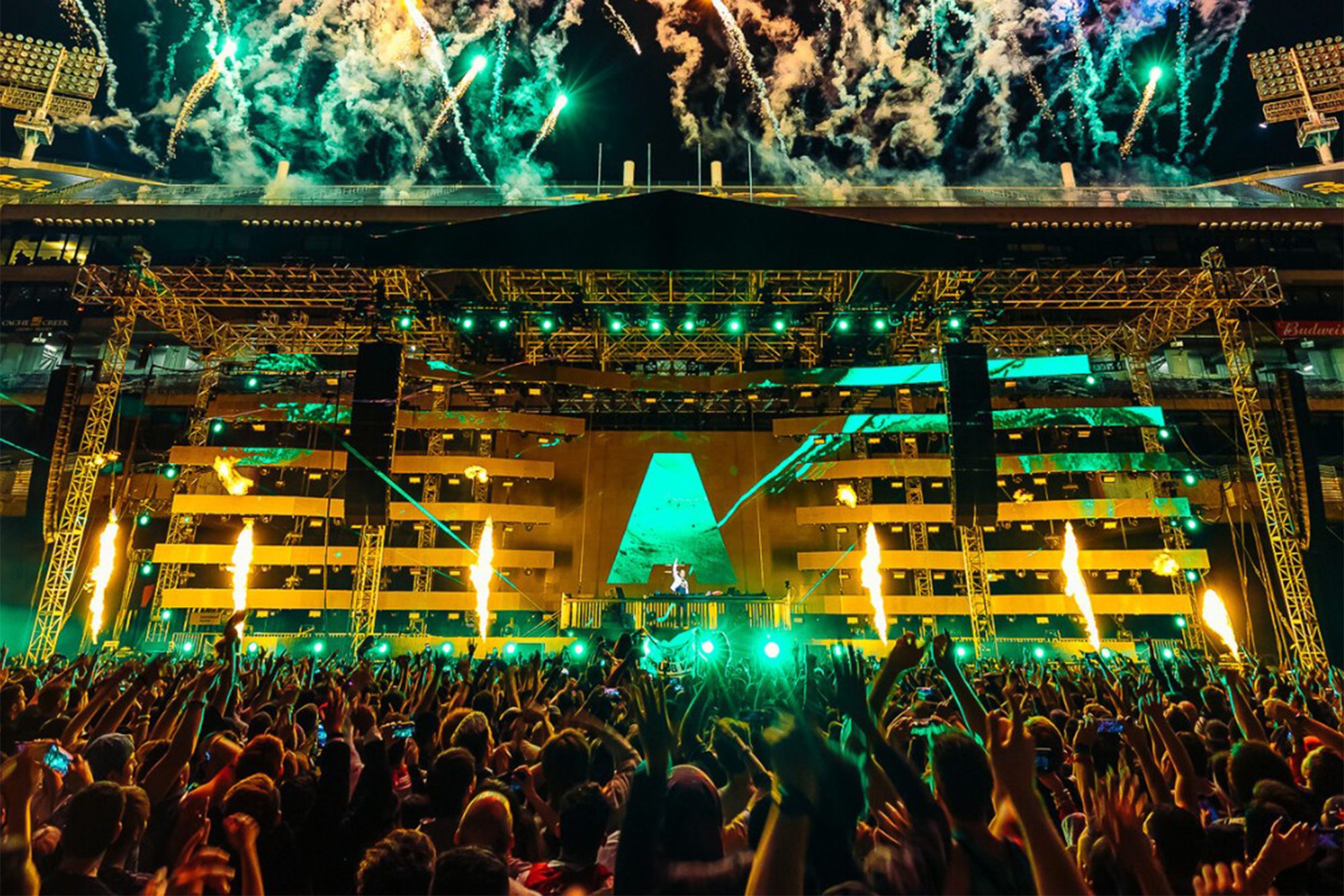 As Los Angeles gears up for a night full of trance at ASOT 1000 on April 9, Armin van Buuren reveals who will join him for the celebration!

There’s less than a month to go for the upcoming edition of A State Of Trance in Southern California that will celebrate its 1000th episode milestone – and the trance community is buzzing with excitement. After the news broke last year that ASOT 1000 Los Angeles was moving forward as planned, longtime fans of the beloved brand began to wonder who would join Armin van Buuren at the Banc of California Stadium on April 9 at the show. Today that question has been answered with the official lineup reveal.

Set to take the stage at ASOT 1000 Los Angeles is legendary German duo Cosmic Gate who will be bringing their progressive trance energy to the pitch. Anjunabeats favorites and Twitch dominators Gabriel & Dresden are slated to play as well and are sure to get everyone grooving along with them during their performance.

Related: Want to get your trance on before you head out to ASOT 1000 LA? Check out Armin van Buuren’s mix that celebrates this massive milestone.

Also on the lineup is DJ and producer MaRLo who is sure to bring his contagious tech-trance sound into the mix, along with Armin van Buuren’s second in command on the radio show, Ruben de Ronde, to round everything out. With a solid list of artists performing for the night, you can rest assured that this edition of ASOT will turn Los Angeles into a dancefloor.

ASOT 1000 Los Angeles will be an unforgettable show for any trance family member who attends. Make sure you grab your tickets via Ticketmaster. RSVP for the event on Facebook to let your friends know you’re going to ASOT LA!