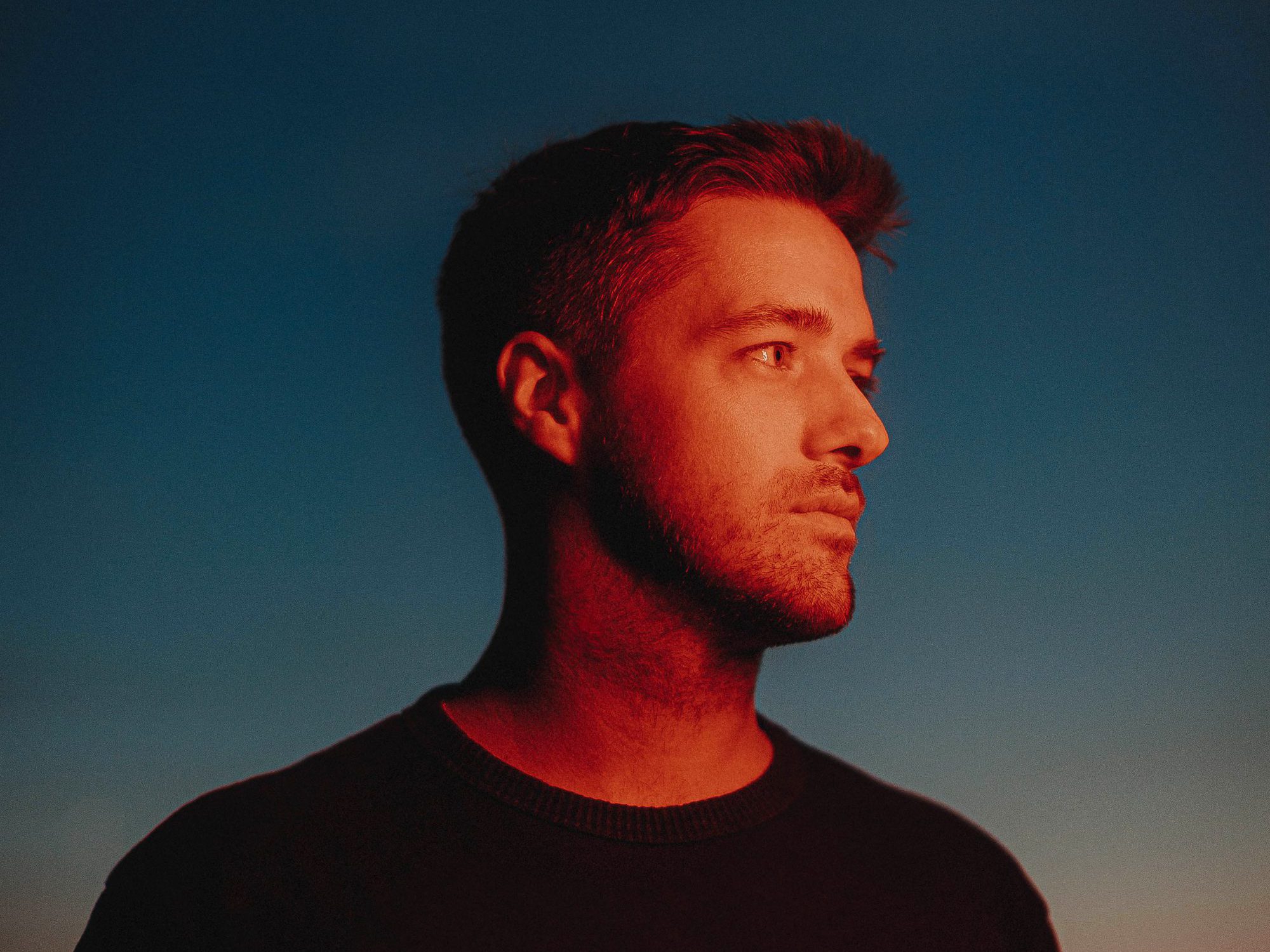 London-based DJ and producer Jim Rider offers up upbeat melodic sounds on his debut creation on All Day I Dream, The Final Straw EP.

While the sounds that permeate the discography of All Day I Dream might be light and airy, there are some heavier, more upbeat tunes that have graced the imprint as well. The latest to arrive comes from the mind of Jim Rider, a London-based DJ and producer who has staked his claim on the house scene with past releases on labels that include When We Dip XYZ, TRYBESof, and Kindisch. Now, after finding disillusionment with his day job and pushing to be an artist full-time, he’s landed his debut on All Day I Dream.

Jim Rider has championed the deep, organic style of house music since first breaking onto the scene and The Final Straw EP carries on with that tradition across its four tracks. Leading off the release is its title track, which sees him deliver a bassline that chugs forward before the sultry vocals from Nambian vocalist Black Soda are added into the mix. The blend of folk elements, top-tier percussion, and melodic qualities make this one stand tall on the release.

The second track, “Rascals,” arrives next and acts as a follow-up to his previously released tune “Fools.” The tropical vibe on this one dominates its runtime that will leave any listener yearning for a day at the beach with a cold, icy drink in their hand. This imagery continues on “Los Que Caen,” which sees Jim Rider explore his passion for Latin music with its bouncy beat, guitar riffs, and drums to keep everyone grooving. Then, “The Cypriot” brings listeners home with its hypnotizing synths and haunting vocals that are sure to be a hit at any party that takes place under the full moon.

Listen to The Final Straw EP on Spotify or your preferred platform, and stay tuned with the latest from Jim Rider by following him on social media!