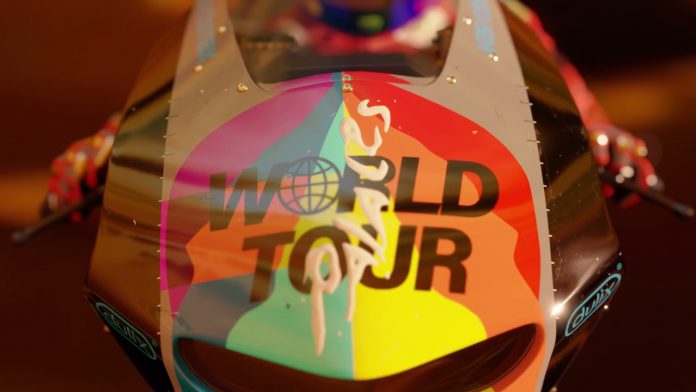 Flume is set to embark on the Palaces World Tour this year with stops in Chicago, Toronto, Philadelphia, Orlando, Denver, and more.

It’s been a delightful ride for fans of Flume so far this year as the beloved artist has roared back to the center stage of the scene. While he remained fairly quiet in 2021, the first two months of 2022 have bubbled with excitement as the first taste of his forthcoming album Palaces was revealed just this past week. Dubbed “Say Nothing,” this tune sees Flume team up with MAY-A for a dreamy listening experience filled with emotion and dance-fueled vibes.

Now, after the pre-sales for Palaces kicked off with fans craving to hear more from the tracklist, Flume delivered another piece of information for them to salivate over – a world tour to celebrate the album’s release. Today, the initial dates for the Palaces World Tour were revealed by the Australian artist with Las Vegas playing host to the first night in the run of shows on April 14.

After taking the stage at Coachella during the following two weekends, Flume will then head to cities including Chicago, Minneapolis, Pittsburgh, Philadelphia, Detroit, Washington DC, and Orlando, among others. Other festival appearances during the run include Bonnaroo and Governors Ball, with the closing dates of this initial run placing him at the iconic Red Rocks for a two-night run. Artists joining Flume on the tour range from Jon Hopkins and DJ Seinfeld to Channel Tres and Chrome Sparks, check the full list below to know who is set to play.

Tickets for the non-festival dates of Flume’s Palaces World Tour go on sale Tuesday, February 15 at 10am local time. Head over to his website to sign-up for the pre-sale so you can grab your tickets the moment they’re available!

Watch the trailer for Flume’s Palaces World Tour on YouTube: 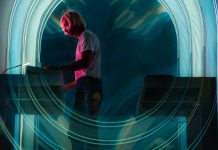 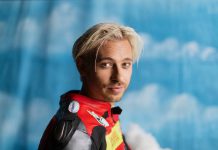