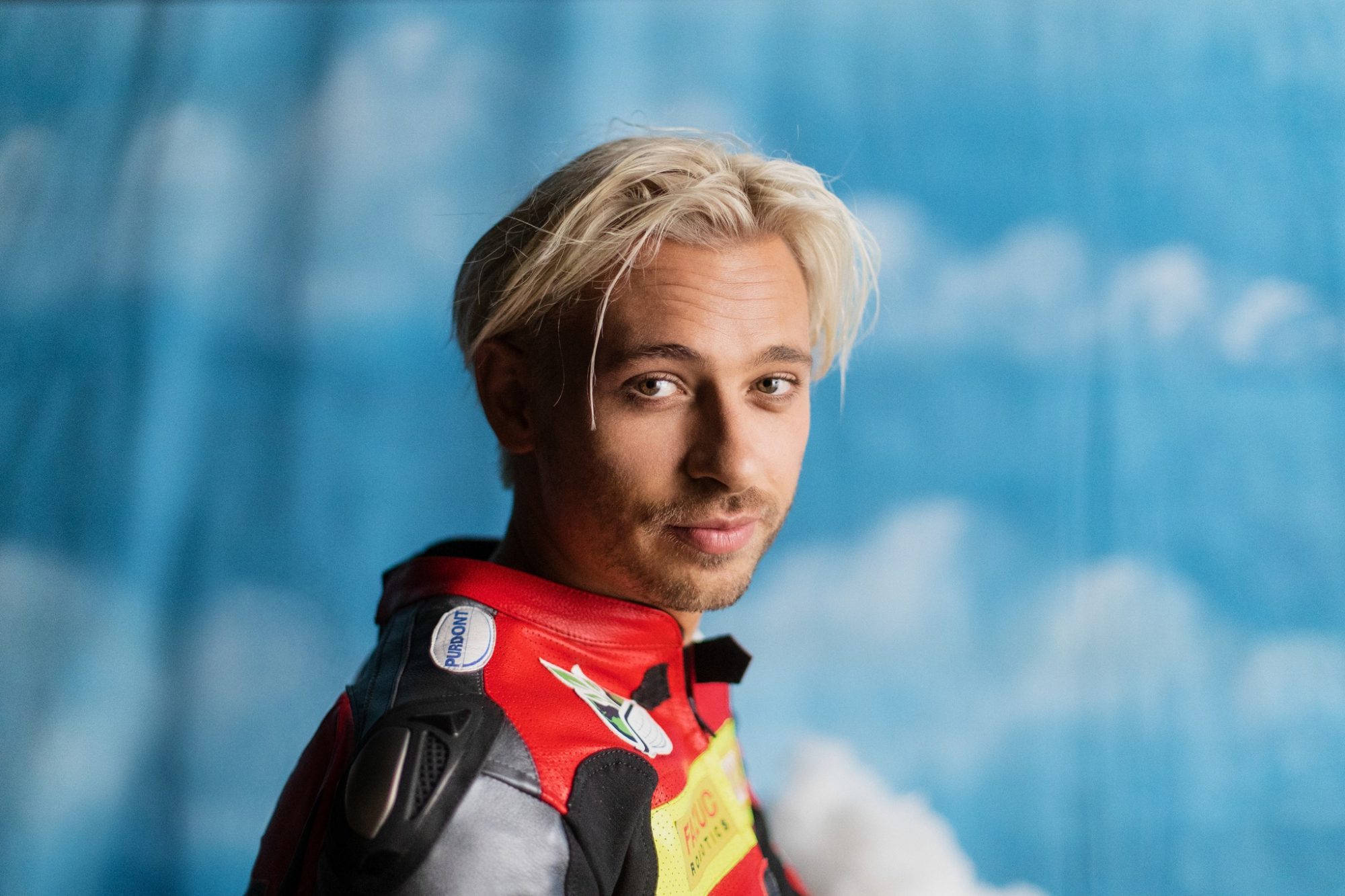 Flume dropped the first track from his upcoming album, Palaces, “Say Nothing” with MAY-A, along with an accompanying music video.

It has been two years since Flume released his last single “The Difference” with Toro Y Moi. Since then, the Australian phenom has quietly been working on new music and has shared bits of his work with fans to hold them over. This included remixes of Eiffel 65’s “Blue” and Danny L Harle and DJ Danny’s “On A Mountain,” both of which will certainly hit when Flume takes to the festival circuit later this year.

Now, 2022 is shaping up to be quite a year for Flume. Earlier this year he was announced to take the stage at festivals like Coachella and Bonnaroo, and now he’s given everyone a taste of the next era of his career with the release of “Say Nothing” with MAY-A. This track marks the next chapter in Flume’s ever-growing discography and is the first taste of what is to come from his fourth studio album, Palaces, which is due out on May 20.

“Say Nothing” is infused with the dreamy and poppy vocals from MAY-A which work in perfect harmony with Flume’s dynamic sound. Accompanying the lead single is a visually stunning music video that sees MAY-A and Flume laying upon a bed of black before he jets around different landscapes being greeted by different animals and dancers.

Check out the music video for “Say Nothing” on YouTube and the Palaces tracklist below, stream or purchase the tune on your favorite platform, and pre-order Flume’s forthcoming album ahead of its release!

Watch the music video for “Say Nothing” on YouTube: