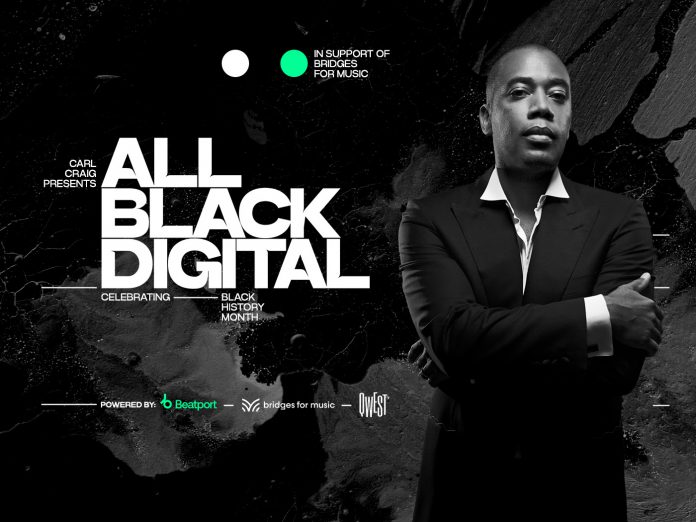 Carl Craig is celebrating Black History Month with All Black Digital – a streaming series hosted on Beatport and Qwest TV.

Since first finding love for electronic music over three decades ago, Carl Craig has solidified his place among other legendary artists in the scene. Not only has he brought forth the sounds of Detroit from his own mind for the masses to dance the day away to, but also fostered growth for many more artists with his iconic Planet E label as well. Further, Carl Craig has put himself at the forefront as an intellectual leader in the music and arts community, which has become especially important as the world continues to examine global race relations.

This year, Carl Craig is celebrating Black History Month this year by embarking on a multi-week live stream series called All Black Digital. Launched in partnership with Beatport and Qwest TV, it intends to educate and spark deeper discussion on topics that include Make Techno Black Again and AfroFuturism. Additionally, a performance from South Africa’s Constitution Hill, a former prison and military fort that previously held Nelson Mandela and Mahatma Gandhi among many others, will take place at the end of the month.

The All Black Digital series kicks off on February 10 at 11am EST with the Make Techno Black Again conversation featuring DeForrest Brown Jr., with following conversations taking place on February 17 and February 24 at the same time. These include topics such as AfroFuturism with King Britt and Planet E 30 with DJ Holographic and DJ Minx. The series culminates on February 25 with an African Special featuring guests that are still to be announced, along with a live stream performance from South Africa’s Constitution Hill bringing Villosoul, DJ Zinhle, Da Capo, Shimza, and DJ Buhle to the stage.

Tune in to the All Black Digital series each week via Beatport’s Twitch Channel or Qwest TV. 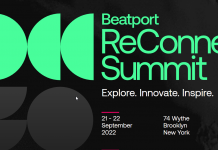 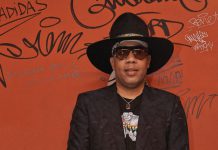 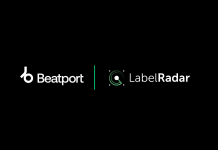